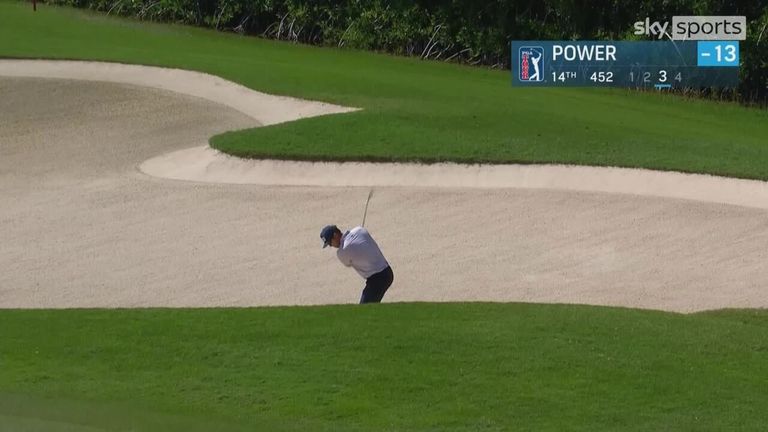 Russell Henley stands on the brink of a first PGA Tour win in five years after he opened up a six-shot lead after the third round of the World Wide Technology Championship at Mayakoba on Saturday.

The American – whose previous Tour win came at the Houston Open in 2017 – shot a third-round 65 to finish on 22 under par, six ahead of compatriots Will Gordon and Patton Kizzire.

Ireland’s Seamus Power fired a 63 to lie fourth – and his round included a hole-in-one at the eighth hole.

There was another ace on Saturday, as Greyson Sigg holed his tee shot at the 10th.