James condemns Irving: ‘What he said was harmful to a lot of people’ 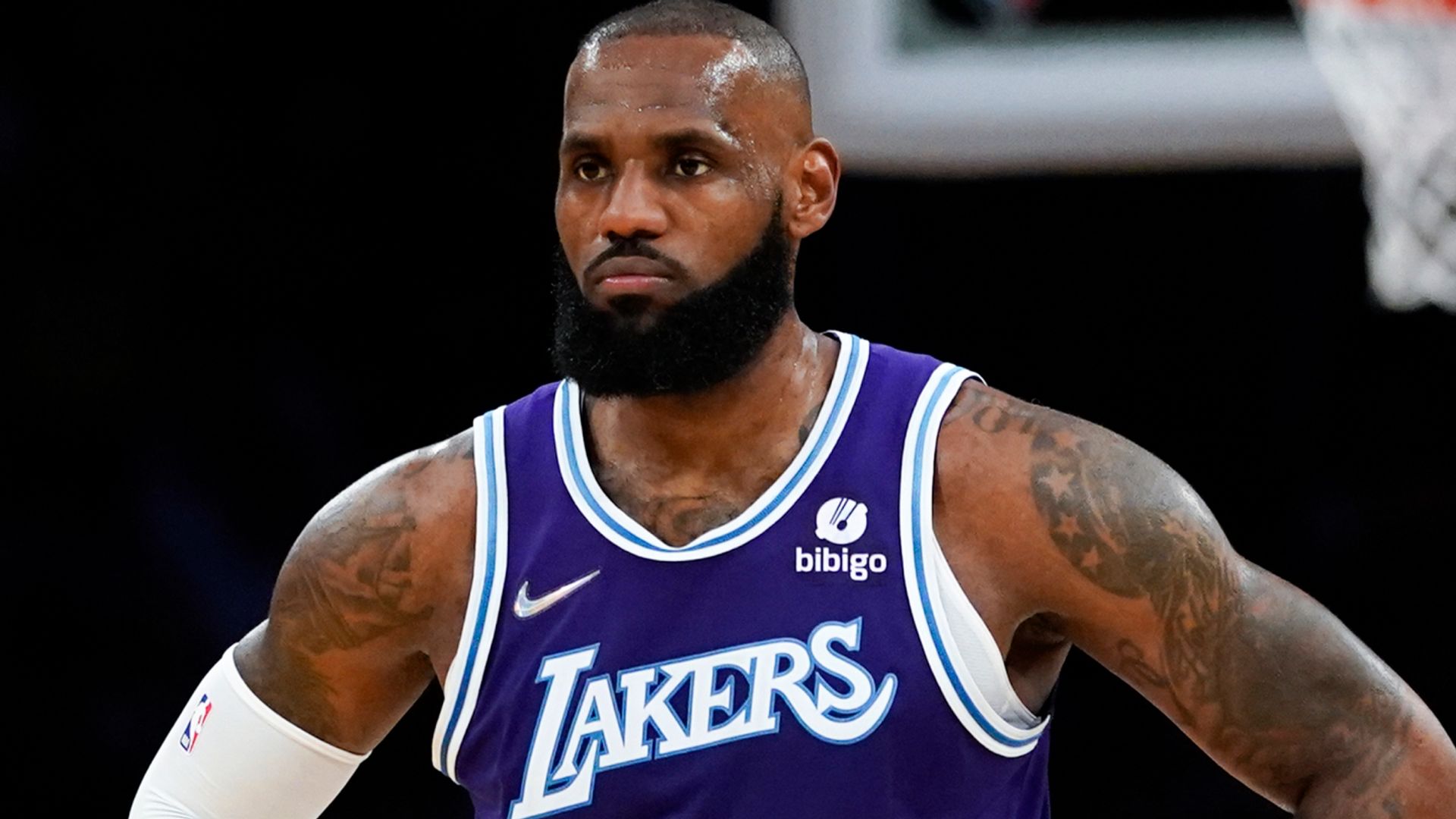 Irving only belatedly apologised for sharing an antisemitic documentary. 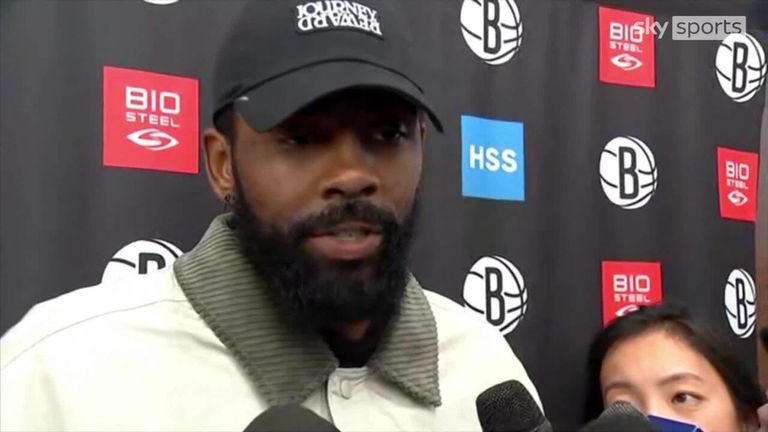 After playing for the LA Lakers against Utah Jazz on Friday, James spoke out against Irving’s conduct, saying: “It doesn’t matter what colour your skin is, how tall you are or what position you’re in, if you are promoting, soliciting or saying harmful things to any community that harms people, then I don’t respect it.

James and Irving were team-mates when they were with the Cleveland Cavaliers.

“I hope he understands that what he said was harmful to a lot of people,” James continued.

“As humans, none of us are perfect. But I hope he understands what he did or the actions he took was harmful to a lot of people.

James confirmed his production company declined to air an episode of The Shop featuring Kanye West after he made antisemitic remarks on the show.

Irving and the Nets have said they will work with the Anti-Defamation League to develop inclusive educational programming to combat all forms of bigotry and antisemitism.

The Nets and the WNBA’s New York Liberty have also committed to hosting a series of community conversations at the Barclays Center in partnership with ADL and other national civil rights organisations and local community associations.