Jones: England have no real problems | ‘Too many penalties in rugby’ 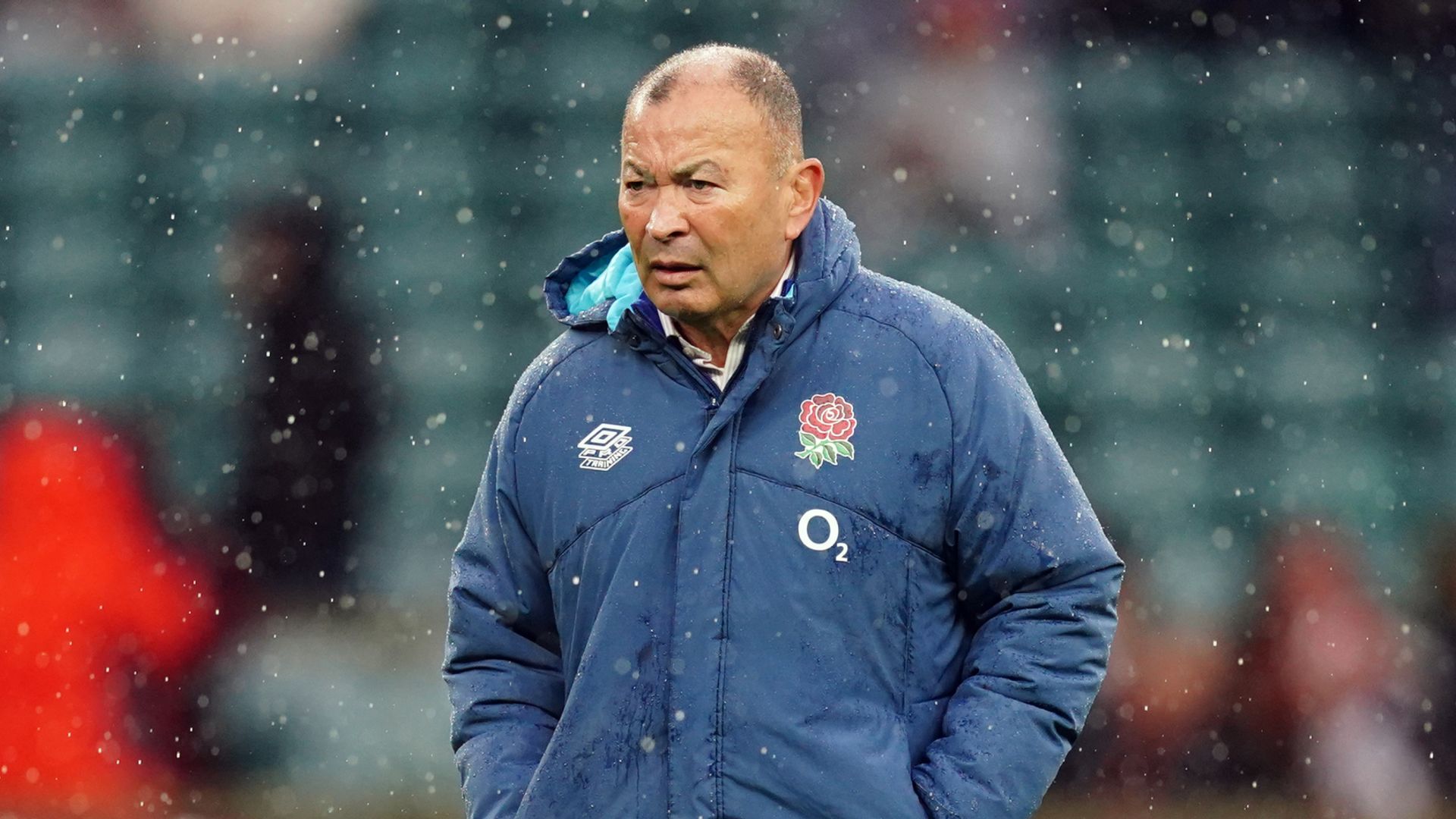 “Look, I’m not sitting here thinking we’ve got real big, strong problems within the team. “If we didn’t go out there today and dominate the game then I might be sitting here thinking: ‘these blokes here have got the right to get stuck into us.’ But I don’t need to fight today” – Jones

England head coach Eddie Jones claims he sees no “real, big problems” with his side despite their shock 30-29 defeat to Argentina on Sunday, adding “there are too many penalties in rugby.”

Argentina wing Emiliano Boffelli registered 25 points as the Pumas picked up a first victory over England at Twickenham for 16 years, as Jones’ side failed to perform.

Despite a poor display, riddled with mistakes, indiscipline and a lack of attacking edge, Jones said he was not concerned.

“Yeah, a frustrating game. I thought at times we played really well, but then made some elementary mistakes, some individual mistakes and kept inviting them back into the game,” he said post-match.

“It’s hard to put your finger on it. It’s a great opportunity for us now, because we’re under the pump, which is good because I think we’ll respond really well. I’m looking forward to it.

“Not [concerned] at all. Not at all. I reckon we play that game 100 times, and the result isn’t going to be the same.

“We don’t have to worry about confidence. I’m just about repeating things well.

“I’ve seen enough good things out of them [England squad], and some silly things, which sometimes happens when you try too hard. As I said in the lead-up to the game, I think our attitude to be the best team we can be is really good.

“We’re seeing a pattern in rugby at the moment, watching all the games yesterday and today, where nearly every possession is ending in a penalty. Now we’re up to 30 penalties a game. That’s the reality of most Test matches.

“So we’ve got this really stop-start game that the referee’s having a massive influence on.

“And when the ball’s in play, you’ve got to play at such a massive intensity and execution to get the most out of it, because the next play is going to decide a penalty.

“We want to be better in that area. When I look at it, is it a structural issue in the system? Or individual decision-making errors? And if it is [the latter], we’ll reconstruct a good habit with the individual. We’ll get that change of behaviour but it will just take time.

“But I don’t need to fight today, because I feel like the team went out and played how they wanted to play. But we made some silly mistakes.

Argentina’s second try in victory came via fly-half Santiago Carreras, who intercepted a loose ball after a pass by England skipper Owen Farrell went to deck.

Farrell claimed a knock-on by prop Thomas Gallo at the time, and though the TMO Marius Jonker did check if there had been a touch, replays suggested there had not been.

Jones did not dwell on the decision when asked, but did admit suspicions.

“Look, I don’t get involved in that,” Jones said.

“He [referee Andrew Brace] made the decision, but when do you throw a pass and it goes that far behind? The best players in the world don’t do that. So probably something else has happened.”

15 Freddie Steward: Launched a couple of strong runs and was tidy at the back, but ultimately was quiet in attack. 6/10

14 Jack Nowell: Tried to get involved but the match largely passed him by. 5/10

13 Manu Tuilagi: Ran hard and made an impact before limping off in the final quarter. Didn’t see enough of the ball. 6/10

12 Owen Farrell: Restored as captain but will want to forget this as quickly as possible. 5/10

11 Joe Cokanasiga: A shining light with his power and physicality for England on an otherwise drab afternoon. 7/10

10 Marcus Smith: Struggled to get the back line moving but hardly at fault for the malaise around him. 5/10

1 Ellis Genge: Prop known as ‘Baby Rhino’ had a quiet afternoon, failed to carry enough and was penalised at the scrum. 5/10

2 Luke Cowan-Dickie: Exeter hooker has been struggling with a knee injury and looked off the pace. 5/10

4 Alex Coles: The Northampton debutant made an error-ridden start and failed to recover. 5/10

6 Maro Itoje: Rarely excels when moved to the back-row and this was no different. 5/10

7 Tom Curry: England lacked intensity and Curry was as much to blame as anyone. 5/10

8 Billy Vunipola: A star of the 2-1 series victory over Australia in July but anonymous here, who knocked-on a couple of times. 5/10