Sandown abandoned after three races due to heavy rain 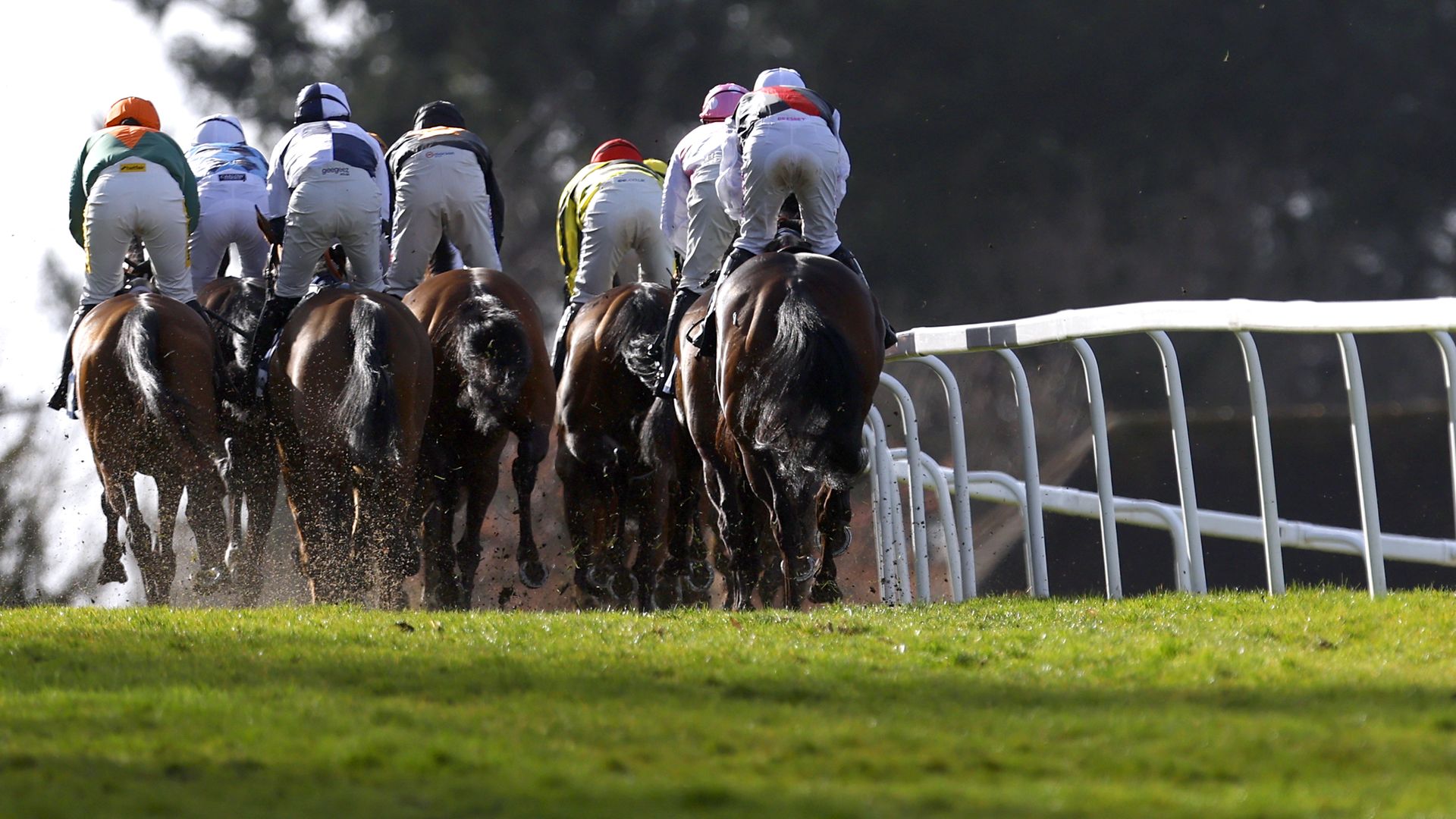 The ground was predominantly good at the Esher venue on Saturday afternoon, but persistent rainfall during the course of the morning led to the going being changed to soft and later heavy.

The first three races took place, albeit with obstacles omitted both on the chase track and over hurdles, but an inspection was called prior to the feature event of the afternoon – the Future Stars Intermediate Chase. 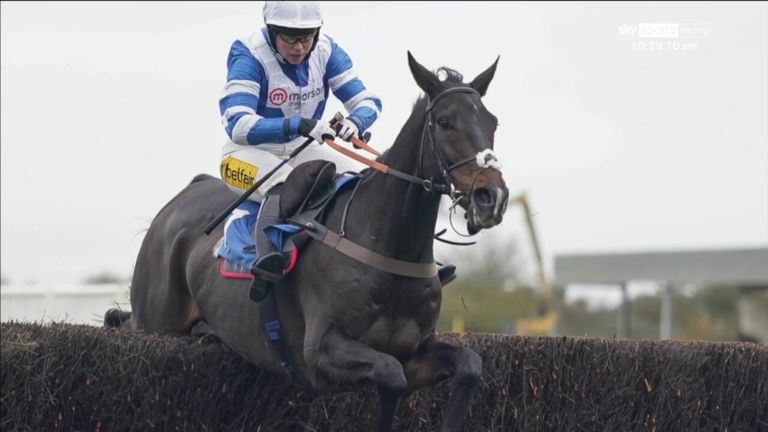 Paul Nicholls described Frodon as a ‘tank’ following his victory at Wincanton on Saturday.

An inquiry took place after a delegation checked on conditions and the decision was ultimately made to call off proceedings on safety grounds.

Sandown’s clerk of the course, Andrew Cooper, told Racing TV: “Ultimately that latter five millimetres of rain we had has tipped it – that has taken us to over an inch today.

“Purely looking at the ground conditions at the time of the inspection, you could arguably say you could just about slop through it, but the biggest concern is the ability to promptly service a medical veterinary incident on the track.

“There’s a lot of areas of the course here at Sandown which are some way away from a roadway and the ground conditions, such as they were after the running of the third race, prompted my veterinary team to raise their concerns about their ability to service an injured horse or jockey.

“I think when you’re in that territory, I don’t think it’s for me as the clerk of the course to suggest that we should keep going. The most important thing we do is equine and human safety.”

Despite the early finish, champion trainer Paul Nicholls still enjoyed a double on the card, with 13-2 chance Halo Des Obeaux landing the opening Jumps Are Back Conditional Jockeys’ Handicap Hurdle under Freddie Gingell and 9-4 joint-favourite Solo opening his account over fences in the Celebration Of Autumn Novices’ Limited Handicap Chase in the hands of Harry Cobden.

What proved to be the final race of the day, the Falling Leaves Maiden Hurdle, went to the Jamie Snowden-trained Colonel Harry (100-30), ridden by Gavin Sheehan.