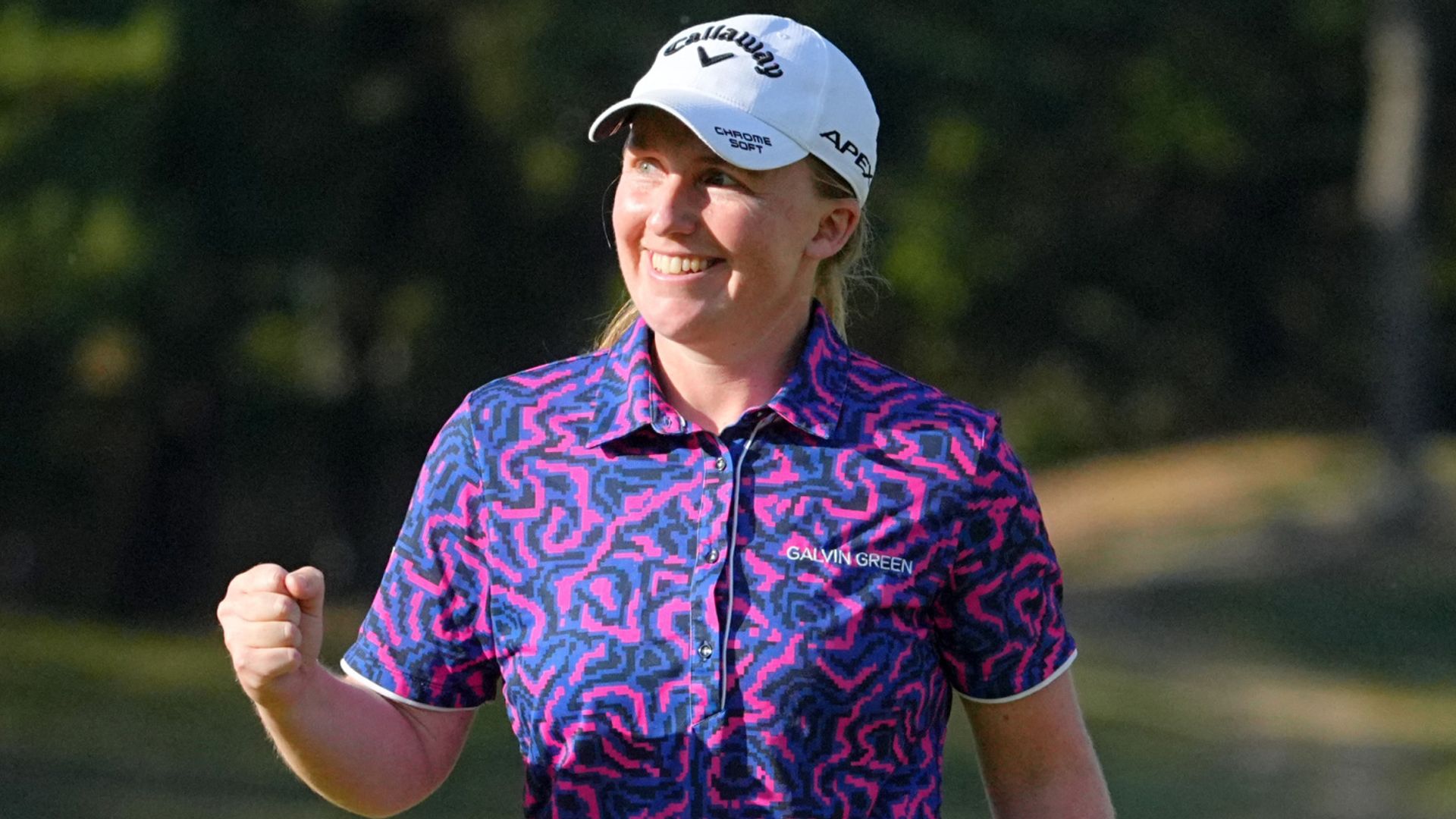 Scotland’s Gemma Dryburgh claimed her maiden LPGA Tour title with seven-under-par final round earning her a four-stroke win at the Toto Japan Classic.

Dryburgh, 29, began her final round one shot behind Japan’s Momoko Ueda, who was aiming to complete a wire-to-wire victory and win this tournament for a third time after previous triumphs in 2007 and 2011.

However, Ueda stumbled to a two-over 74 to finish in a tie for fifth – her four blemishes including a double-bogey six on the 11th – and eight strokes behind champion Drybugh, who carded a superb, bogey-free 65 in Shiga.

The Aberdeen-born player birdied the fourth and seventh holes before also picking up gains at 11, 13, 14, 15 and 18 as she finished on 20 under par for the tournament and became the third British winner on the LPGA Tour in a little over a month.

England’s Charley Hull won the Volunteers of America Classic in Texas in early October before another Englishwoman, Jodi Ewart Shadoff, won the LPGA Mediheal Championship a week later to claim her first LPGA Tour title on her 246th start.

Japan’s Kana Nagai finished second to Dryburgh on Sunday, on 16 under par, after matching the Scot’s 65, with Nagai firing eight birdies and a solitary bogey.

Sweden’s Linn Grant finished third on 15 under par after closing out her week with a five-under 67.