Teenager Huang qualifies for majors after win in Thailand 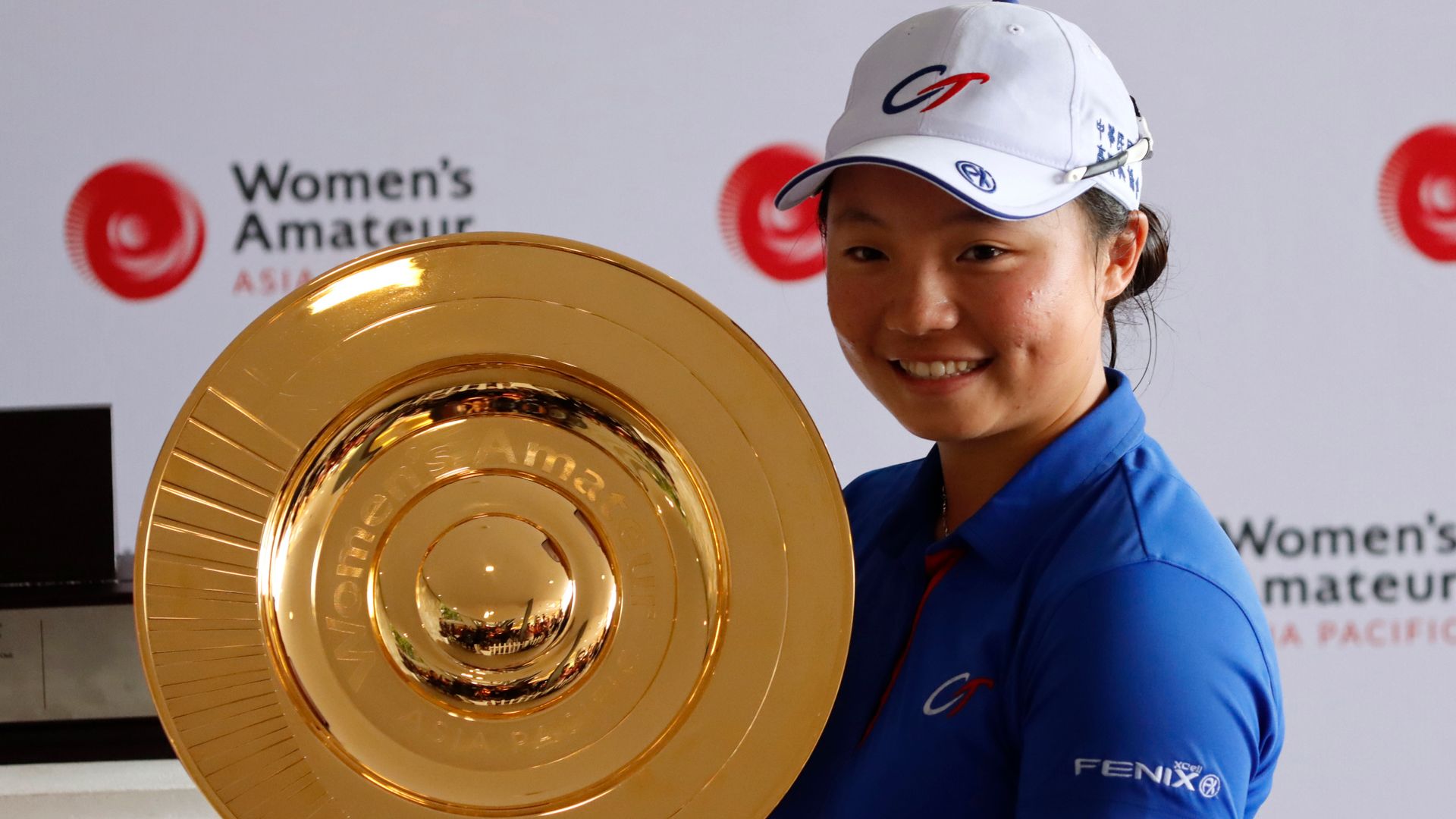 Huang, 17, will now tee it up at the AIG Women’s Open and the Amundi Evian Championship next year after a two-stroke win over home favourite Natthakritta Vongtaveelap at Siam Country Club.

Huang, from Chinese Taipei, birdied six of her last 11 holes for a three-under final round of 69 and to finish on 11 under for the tournament.

Vongtaveelap was one under for her final round and nine under for the event, with her hopes dashed by bogeys at the 16th and 17th holes.

Huang had bogeyed her first and fourth holes after starting the day in a share of the lead at eight under but recovered brilliantly to secure a win that has also earned her a spot in the Hana Financial Group Championship and an invitation to play in the Augusta National Women’s Amateur.

Huang said: “To be able to play in majors is really a dream come true for me. I did not have any expectations coming into this week.

“I just wanted to play good golf and enjoy myself on the golf course. To be able to do this is amazing.”

It has also been announced that Singapore’s Island Country Club will host the 2023 Women’s Amateur Asia-Pacific Championship in March.