Bolshoi Ballet, Missed The Cut could clash at Lingfield 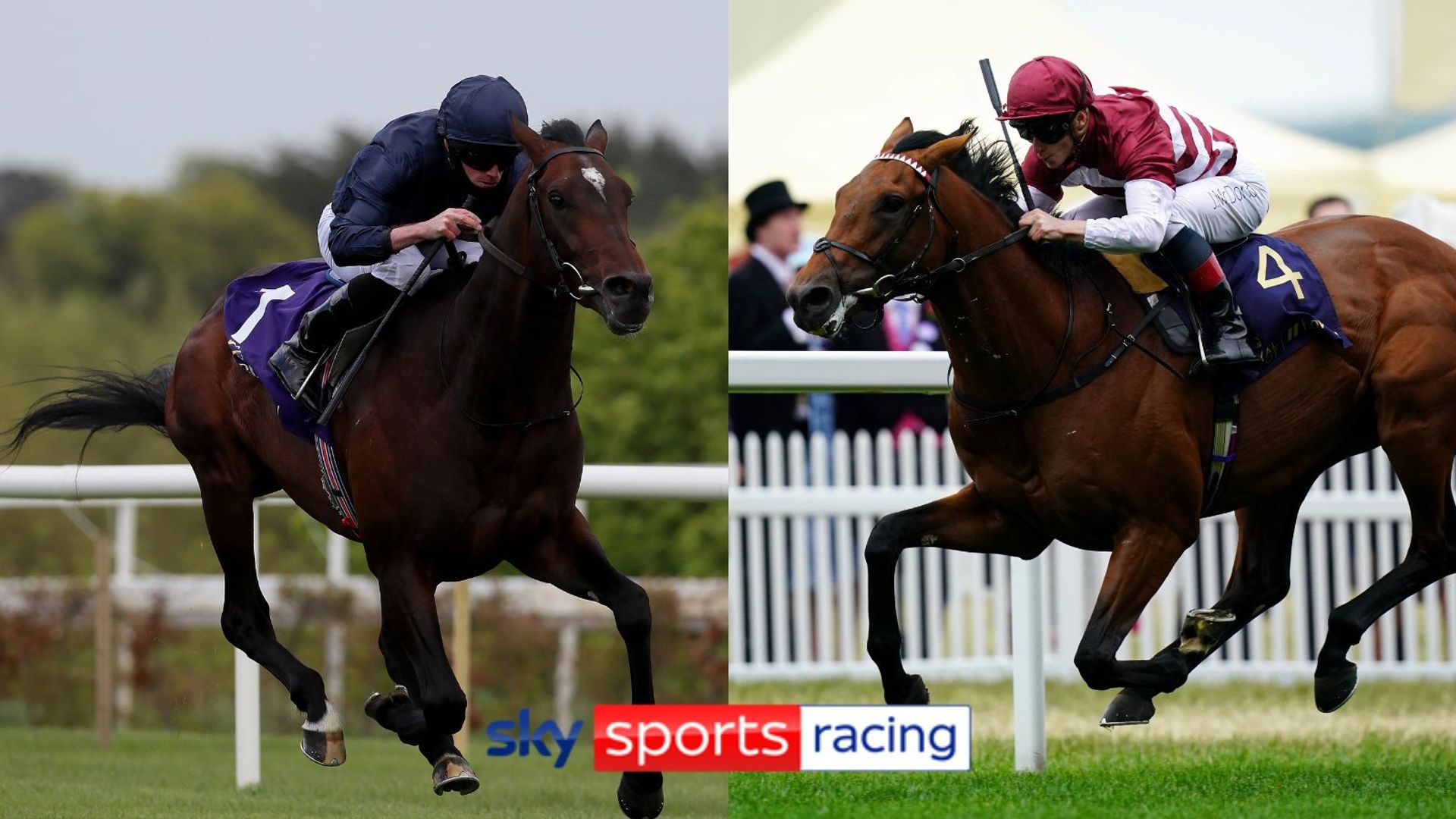 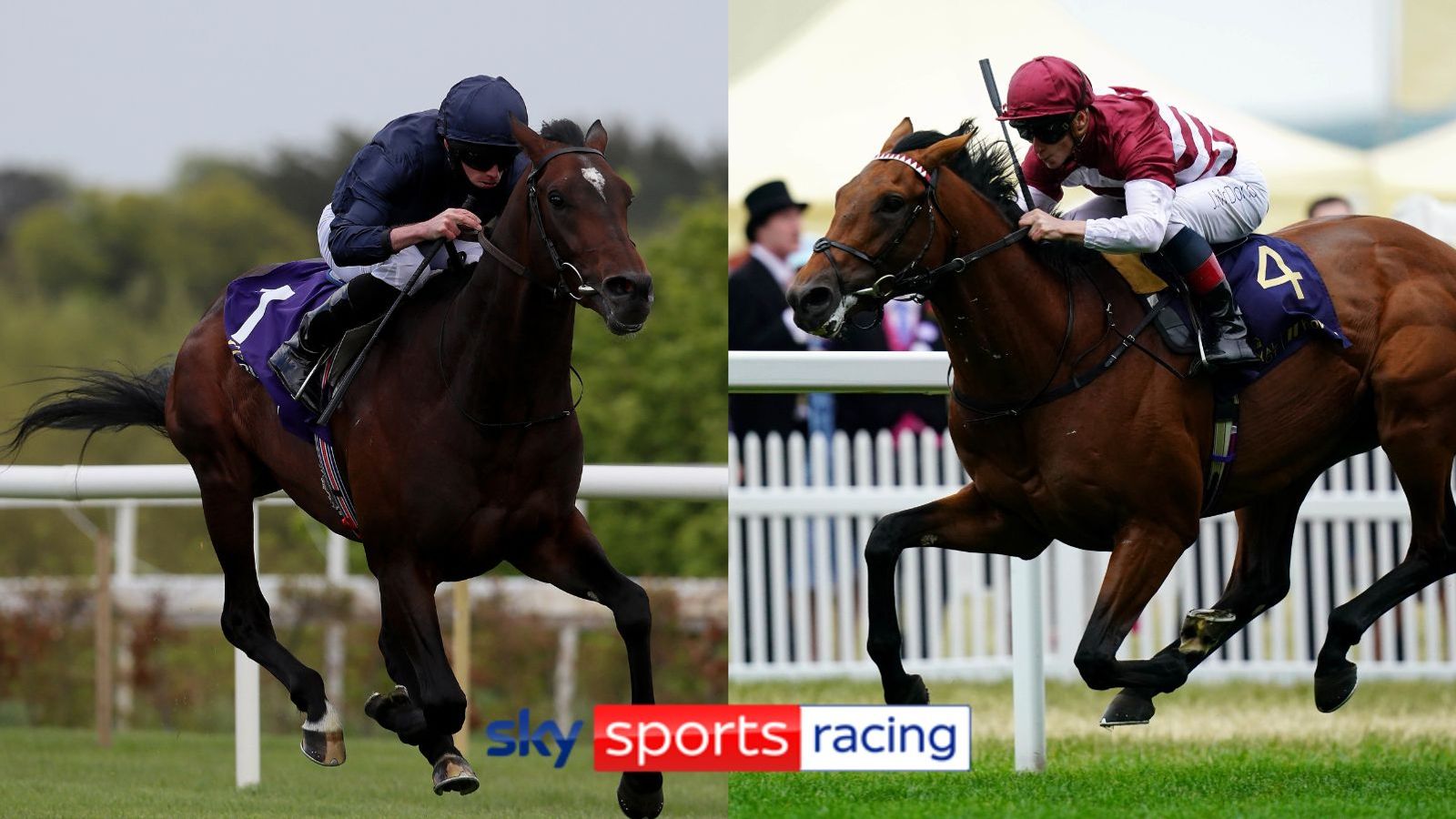 Aidan O’Brien’s Grade One winner Bolshoi Ballet could make his first appearance of the year in the BetUK Churchill Stakes at Lingfield on Saturday.

The Galileo colt was the beaten Derby favourite in 2021 and the last of four career victories to date came in the Belmont Derby a month after his Epsom disappointment.

He was last seen finishing down the field in the Hong Kong Cup in December but is one of 20 possible runners for the 10-furlong Listed contest won last year by Pyledriver.

Amongst the list of entries is John and Thady Gosden’s duo Harrovian and Forest Of Dean who look to give the Clarehaven team a third win in the race in four years, while course and distance winner Tregony steps into Pattern company in search of a four-timer following a prolific spell on the all-weather during the Racing League.

The race is one of two Fast-Track Qualifiers on the card and is set to feature a Royal Ascot winner, with Missed The Cut poised to line-up for George Boughey.

“Missed The Cut is in super form,” said Boughey. “He went from the bottom to a Group Two in a short space of time in the summer and was possibly feeling the effects of a busy enough campaign at Deauville (when fifth in a Group Two).

“That being said, he still ran very well, and the form has obviously worked out – the winner (Al Hakeem) was fourth in the Arc and the second (Junko) almost won the Prix Dollar the same weekend.

“Our horse has had a good preparation for this, and we would expect him to run very well. There is a chance he could go to Dubai this winter, but we are very much using this race as a guide to see where we are.”

There are 15 entries for the other Listed race on the card – the Betuk Golden Rose Stakes – with 2019 winner Judicial looking to go one better than last year’s second to regain the crown.

Summerghand will attempt to continue the fine form he has shown on turf during the summer, while Logo Hunter and Harry’s Bar could both make the trip over from Ireland.