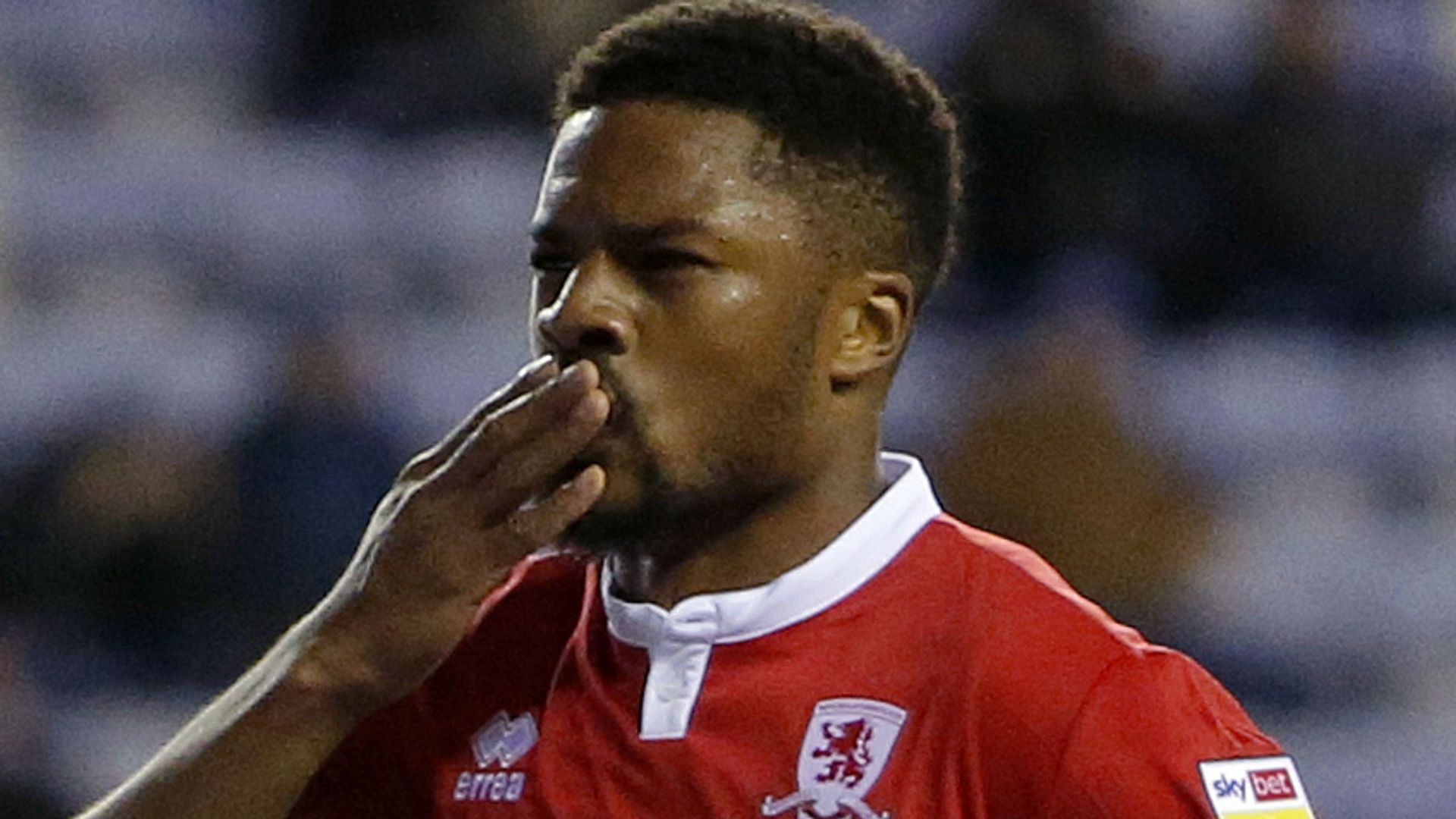 A racist tweet aimed at Middlesbrough striker Chuba Akpom is being investigated by police, while the club have hit out at Twitter after the social media platform “didn’t find it to be in violation” of its rules.

Boro immediately reported the message, which included a highly derogatory term, to Twitter, but were unhappy with the response they received and retweeted both it and the initial reply with the offending word partially obscured on Monday.

A statement on the club’s website read: “Cleveland Police are investigating an incident of social media abuse aimed at our player Chuba Akpom after Saturday’s game against Bristol City.

“The offensive Tweet, made within minutes of the final whistle, was immediately reported to the police and to Twitter.

“Twitter’s response was ‘We reviewed the reported content, and didn’t find it to be in violation of the Twitter rules. In this case, no action will be taken at this time’.

“The club has a zero tolerance policy towards hate crime and discrimination of all forms. The police investigation is ongoing.” 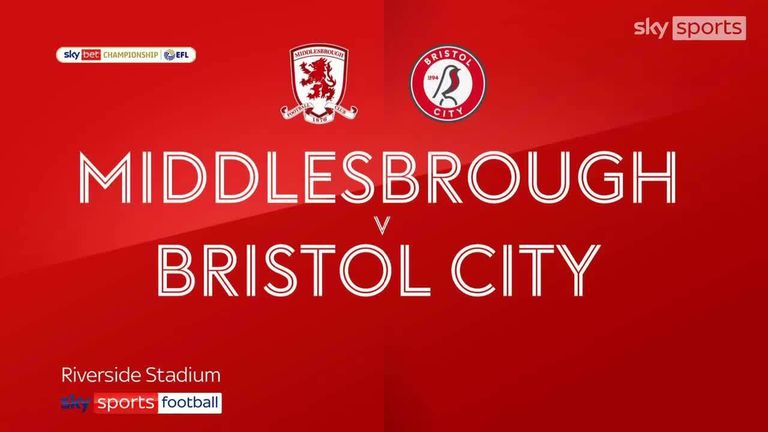 Cleveland Police confirmed they have launched an investigation.

A spokesperson said: “Cleveland Police is investigating a report from Middlesbrough Football Club of a racist remark made towards a man on social media. Enquiries are ongoing.”

The racist reply, which prompted angry responses from other users, now appears to have been removed and replaced with a message reading: “This Tweet violated the Twitter Rules.”