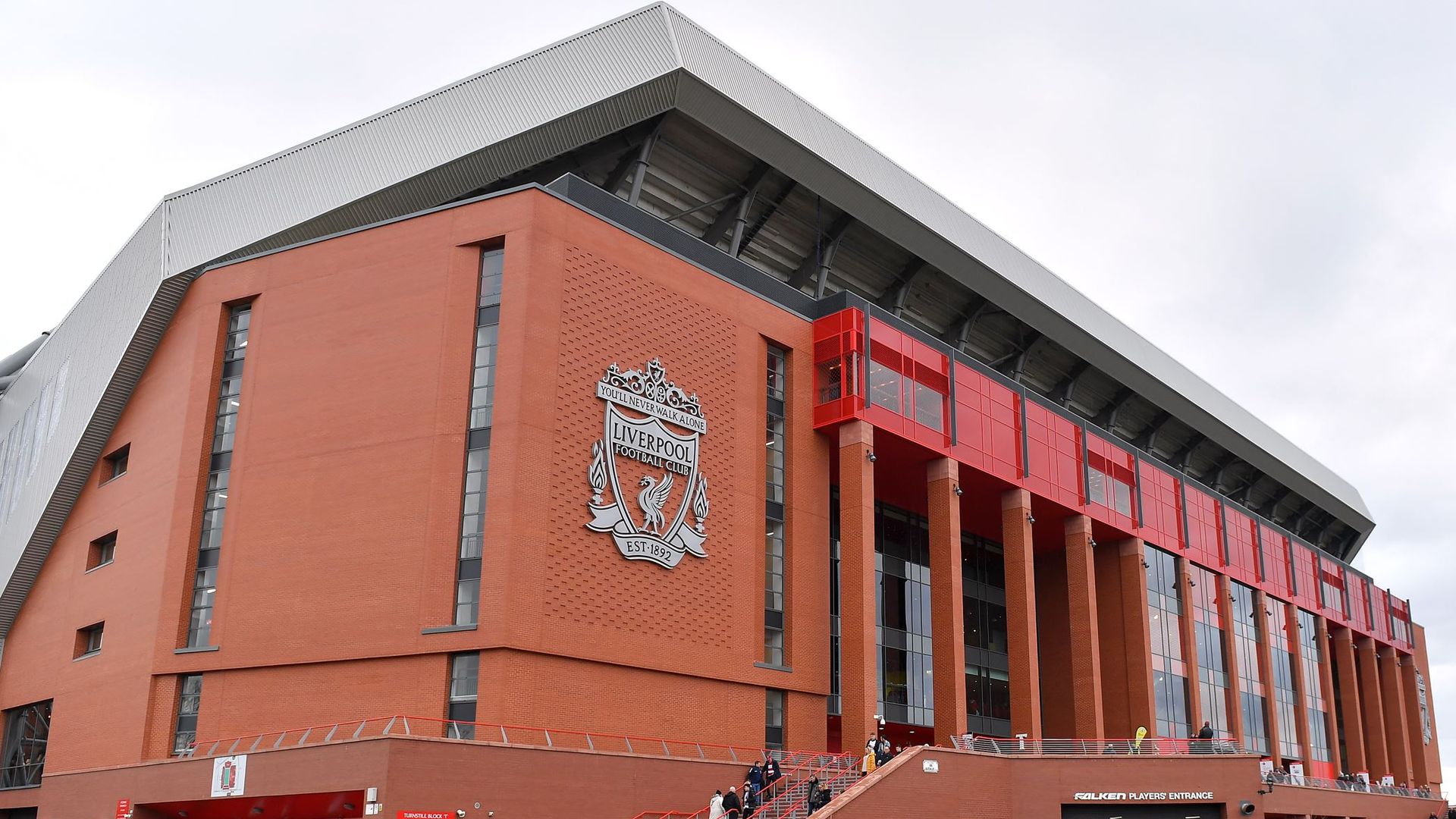 A report in The Athletic claimed FSG, who have owned the club since a £300m takeover in October 2010, have invited offers for the club and a sales presentation for bidders has been prepared.

But a statement from FSG read: “There have been a number of recent changes of ownership and rumours of changes in ownership at EPL clubs and inevitably we are asked regularly about Fenway Sports Group’s ownership in Liverpool.

“FSG has frequently received expressions of interest from third parties seeking to become shareholders in Liverpool. FSG has said before that under the right terms and conditions we would consider new shareholders if it was in the best interests of Liverpool as a club.

“FSG remains fully committed to the success of Liverpool, both on and off the pitch.”

Under FSG’s ownership, Liverpool have won the Premier League, the Champions League, the FA Cup and the Carabao Cup twice. The club have also won the FIFA Club World Cup, UEFA Super Cup and the Community Shield in that time.

Earlier this year, Russian Roman Abramovich completed the sale of Chelsea to an investment group led by Todd Boehly and Clearlake Capital in a deal placing the overall takeover value at £4.25bn.