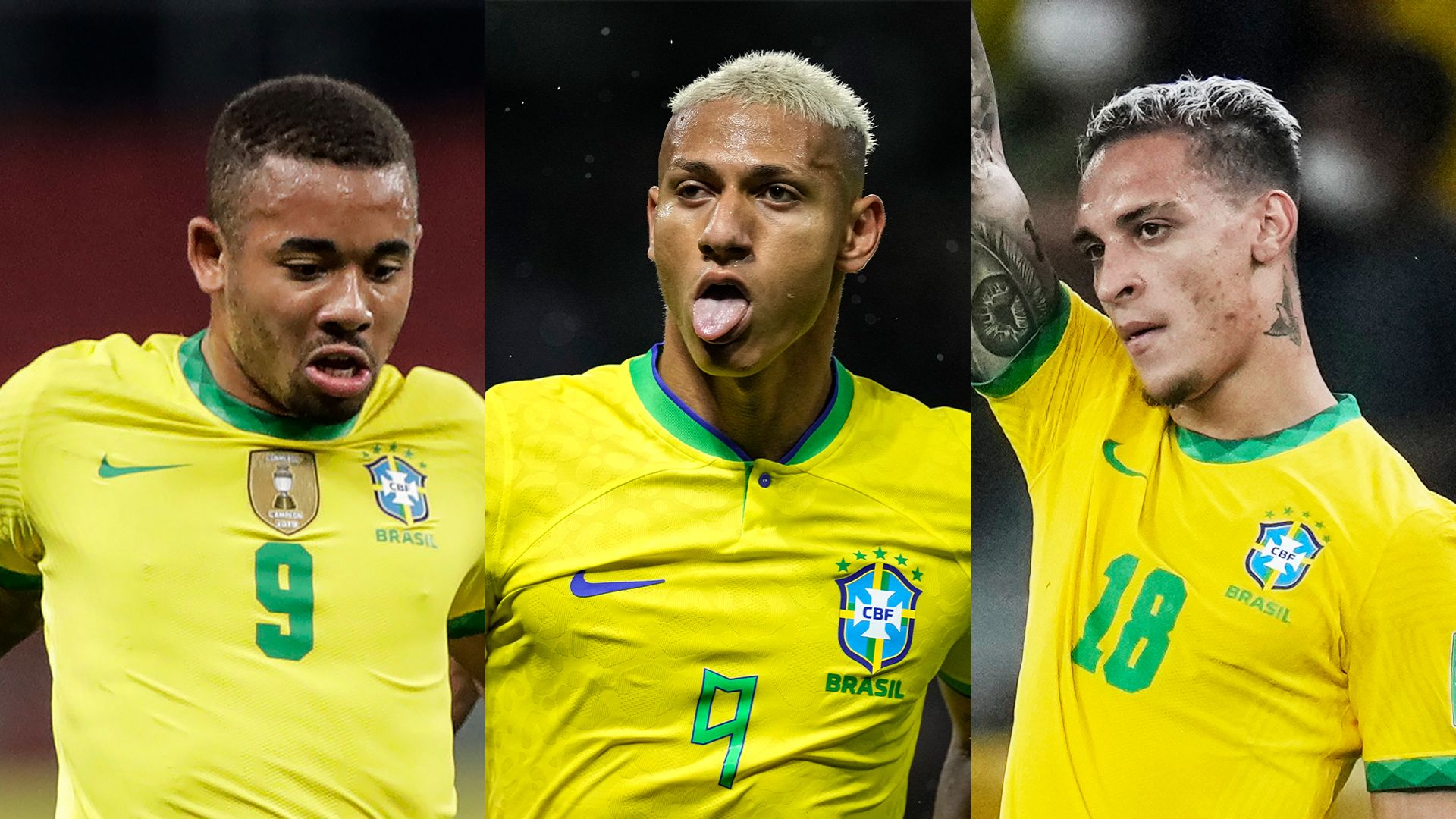 Arsenal forwards Gabriel Martinelli and Gabriel Jesus have been named in Brazil’s 26-man squad for the World Cup while Liverpool’s Roberto Firmino has been left out.

Selecao coach Tite named his 26-man squad for the Qatar tournament on Monday evening, which also included Tottenham’s Richarlison and Manchester United’s Antony, but Firmino was the most noticeable absentee with Martinelli, who only has three caps for his country preferred.

Jesus, like his Arsenal team-mate, had not featured in a Brazil squad since the summer but has been recalled to Tite’s World Cup selection, which consists of a near all-Premier League midfield with Manchester United duo Casemiro and Fred called up alongside Newcastle’s Bruno Guimaraes, Fabinho of Liverpool and West Ham’s Lucas Paqueta.

Premier League goalkeepers Alisson and Ederson have also been selected with captain Thiago Silva of Chelsea also in the 26-man squad.

There is also a call-up for 39-year-old Dani Alves who currently plays for Mexican side PUMAS, but Arsenal defender Gabriel, who scored for the Gunners in their 1-0 win at Chelsea on Sunday, has been left out.

Firmino is one of four players called up to Brazil’s penultimate squad for the World Cup in September to not be selected for Qatar, the others being Nottingham Forest full-back Renan Lodi, Roma defender Roban Ibanez and Atletico Madrid’s Matheus Cunha.

Meanwhile, Brazil were unable to call up Aston Villa’s Phillipe Coutinho after the midfielder suffered a thigh injury that will keep him out of the entire tournament.