Modifications for golfers with disabilities among R&A rule changes 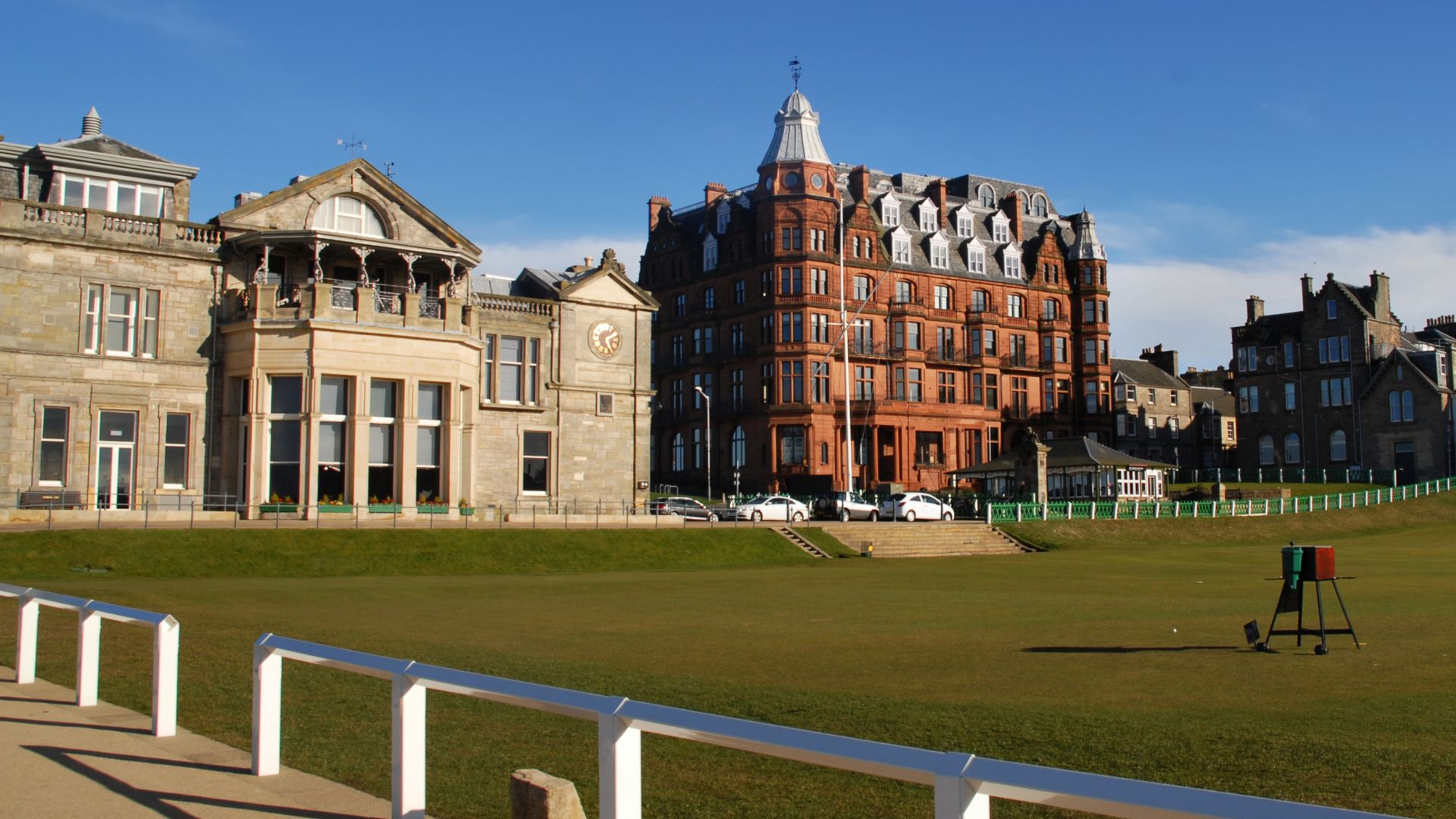 The creation of Rule 25 comes as the game’s governing bodies continue their
efforts to make golf more inclusive and sustainable, with 4m fewer copies of the rules being printed as the rules are promoted on a mobile app

Modifications for players with disabilities will be fully incorporated into the Rules of Golf from 2023 as part of significant changes announced by the R&A and USGA.

The new rules, coming into effect from January 1 and part of efforts to make the game more inclusive and sustainable, will see modified rules for players with disabilities fully incorporated into the playing rules without the need to adopt a local rule.

Modifications as part of the creation of Rule 25 include allowing blind players to receive help with taking a stance and lining up for a shot, while amputees are allowed to anchor the club and get help to drop or replace their ball.

Governing bodies will also print 4m fewer copies of the rules, instead promoting them on a mobile app, while several penalties have been relaxed and language has been clarified to help golfers at all levels of play.

Grant Moir, Director of Rules at The R&A, said, “We are continuing to improve and adapt the Rules of Golf to ensure they are in line with the way the modern game is played. That means making the Rules easier to understand and access for all golfers and making the sport more inclusive and welcoming for golfers with disabilities.

“We are also working to ensure golf has a sustainable long-term future and making more resources available digitally is key to achieving that goal.”

Other changes to the rules include allowing players to replace a club that is damaged during a round, provided it was not damaged through abuse, while a ball at rest must be replaced if it moves to “another area of the course” after being dropped, placed or replaced.

Thomas Pagel, USGA Chief Governance Officer, said: “The growing popularity of golf continues to guide our decision-making and modernising the Rules to promote inclusivity and accessibility is clearly a great step in the right direction.

“This latest evolution is especially important to the community of golfers with disabilities, and we hope it will encourage more people to play and enjoy the game.”