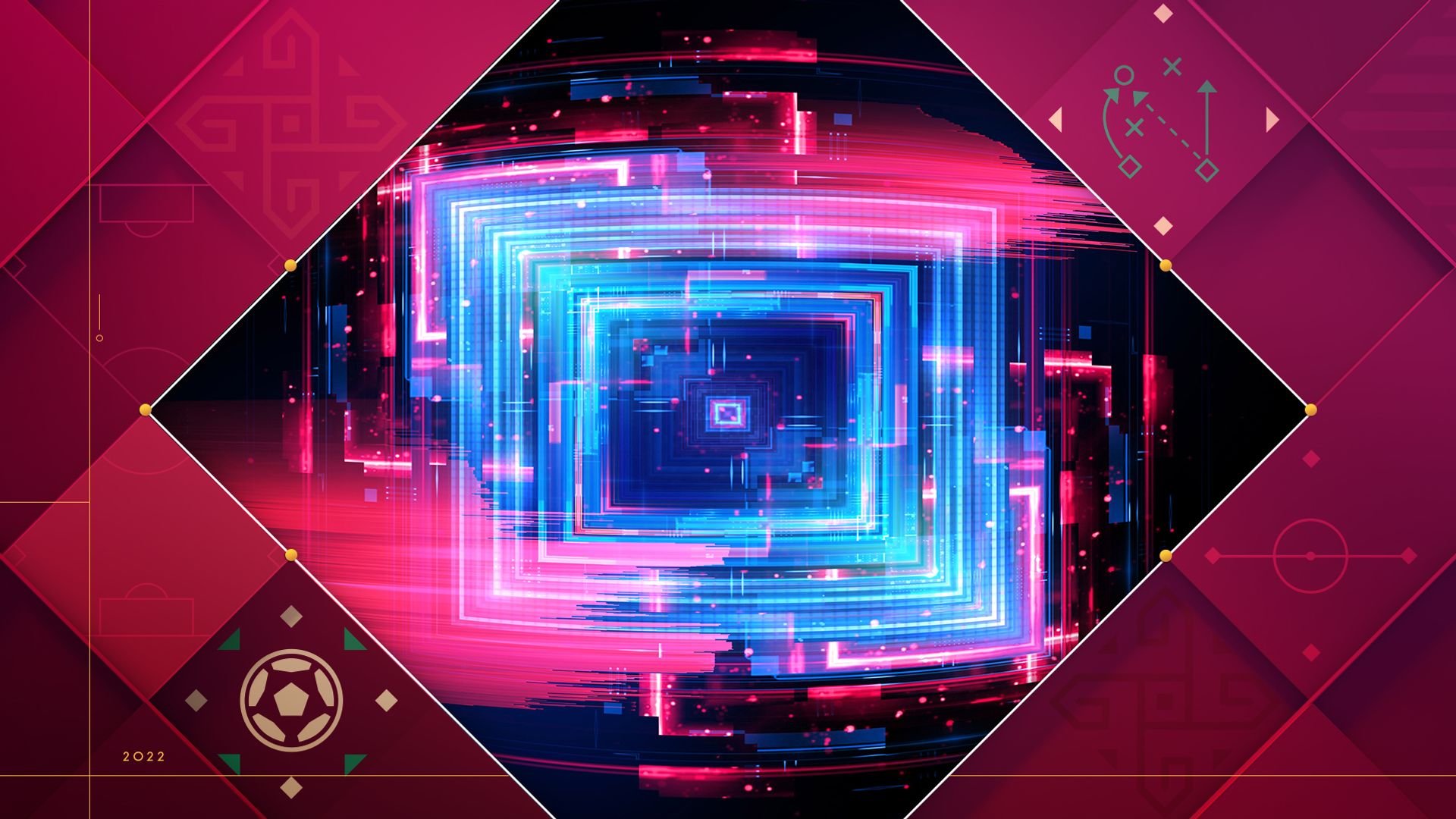 Brazil will beat France in the World Cup final, according to a super computer.

The algorithm pits Argentina and Spain in a third-place play-off, with England most likely to crash out of the tournament in the quarter-finals – along with Germany, Netherlands and Belgium.

Stats Perform’s prediction model estimates the probability of each match outcome by using betting market odds and internal team rankings, historical and recent team performances and strength of opponents – before running 40,000 simulations to predict each team’s chances of reaching every stage.

The super computer predicts England will top Group B (60 per cent) but have a one-in-four chance of finishing in second place, while a group-stage exit – like in Brazil eight years ago – clocks in at 11 per cent.

The USA edge Wales for runners-up spot in Group B, registering 29 per cent and 26.8 per cent to secure that standing, respectively.

The odds also suggest a table-topping finish for Rob Page’s team is not beyond reasonable possibility at 14 per cent, which equates to a one-in-seven chance – but there is also a 29-per-cent chance of finishing rock bottom.

Brazil have the highest chance of topping their table across all groups at 68 per cent in Group G, followed by South American rivals Argentina at 65 per cent in Group C – with Gareth Southgate’s side joint-third favourites to top their pack on 60 per cent, along with France.

The computer’s odds for knockout progress does not necessarily correlate with the teams’ route to the final, which means there could be a clash when two sides predicted to reach latter stages meet earlier in the knockouts.

However, the Samba stars recently leapfrogged Belgium atop the FIFA World Rankings and are favourites to lift the trophy at the Lusail Stadium on December 18 – with France being the most-likely finalist losers.

England have an 84-per-cent chance of reaching the round of 16, with chances increasingly slashed for the quarter-finals (55 per cent), semi-finals (31 per cent), final (17 per cent) and winner (nine per cent). So Southgate has a one-in-10 chance of ending the nation’s 56-year run without a trophy in the men’s game.

Wales’ progress to the knockouts is measured at 41 per cent, with a quarter-final showing clocking in at 17 per cent – which would match progress in their only previous World Cup showing in 1958. The odds are trimmed considerably to book a place in the semis (5.8 pert cent), final (1.9 per cent) and eventual winners (0.6 per cent).