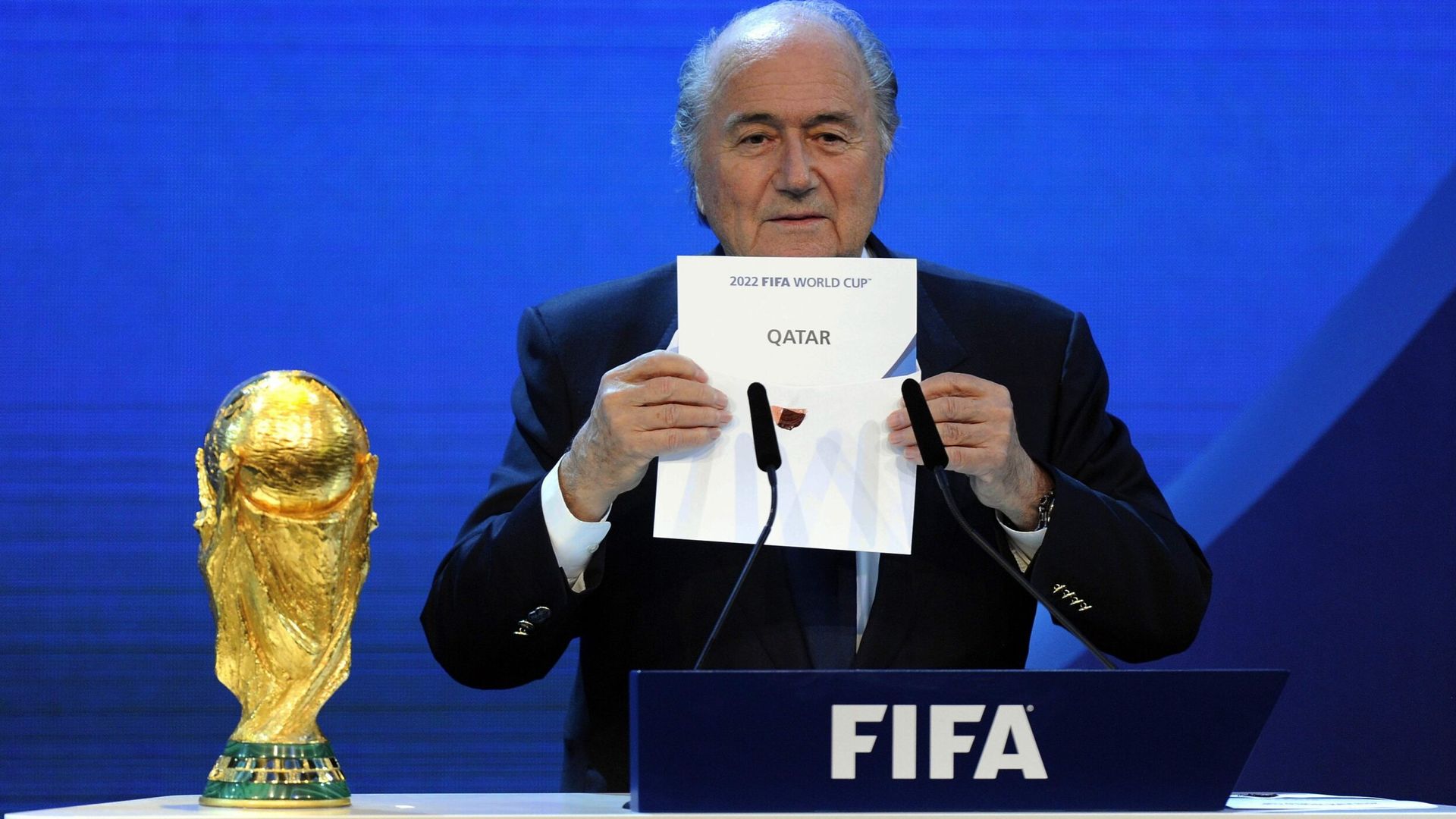 Sepp Blatter has admitted the decision to award the World Cup to Qatar when he was FIFA president was a “mistake”.

The build-up to this year’s World Cup has been dogged by concerns about the suffering of low-paid migrant workers to build the infrastructure in the tiny Gulf nation and discriminatory laws that criminalise same-sex relations.

Blatter, 86, was the boss of FIFA in 2010 when its executive committee controversially voted for the World Cup to be held in Russia and Qatar in 2018 and 2022 respectively. Blatter claims he did not vote for Qatar and instead wanted a “gesture of peace” by hosting the two tournaments in Russia and then the USA. “The choice of Qatar was a mistake,” Blatter said in an interview with Swiss newspaper Tages-Anzeiger, his first since being cleared of fraud charges in July following a £1.7m payment to the former UEFA president Michel Platini.

“At the time, we actually agreed in the executive committee that Russia should get the 2018 World Cup and the USA that of 2022. It would have been a gesture of peace if the two long-standing political opponents had hosted the World Cup one after the other.

“It’s too small a country. Football and the World Cup are too big for that.”

The Qatar World Cup, which had to be moved to November and December due to heat, is now just two weeks away and Blatter accepts he is responsible for the tournament taking place there.

“I can only repeat: the award to Qatar was a mistake, and I was responsible for that as president at the time,” he said. 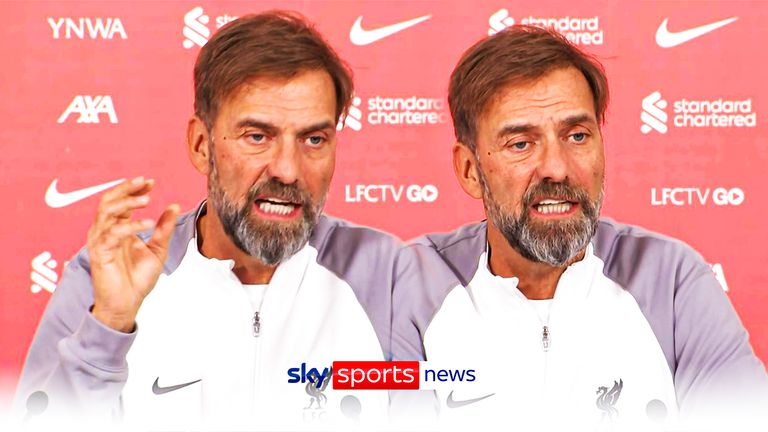 Jurgen Klopp says players should not have to answer questions on Qatar’s eligibility to host the World Cup, and insists the football world, in particular the media, did not criticise the 2010 bid award enough

“Now that the World Cup is imminent, I’m glad that, with a few exceptions, no footballers are boycotting the World Cup.

“For me it is clear: Qatar is a mistake. The choice was bad. What I’m wondering: why is the new FIFA president [Gianni Infantino] living in Qatar? He can’t be the head of the local World Cup organisation. That’s not his job. There are two organising committees for this – a local one and one from FIFA.” 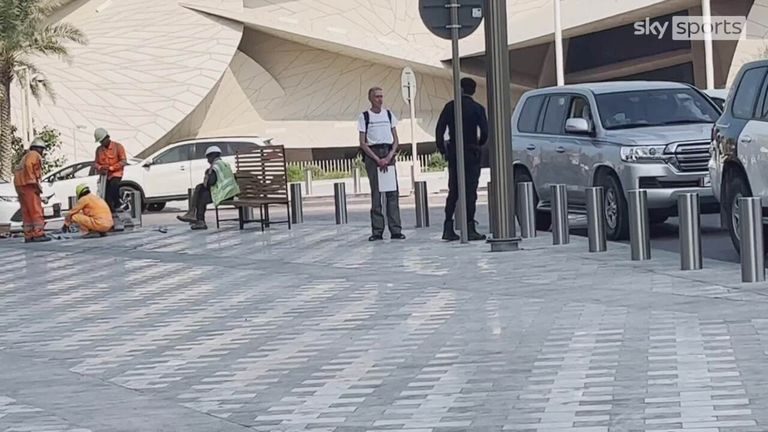 Peter Tatchell, a human rights activist, claims he was detained after he staged what his foundation believes is the first public LGBT+ protest in Qatar

However, Blatter stopped short of regretting the decision to award Russia the World Cup following the country’s invasion of Ukraine.

Blatter said he is no longer in contact with Vladimir Putin and rejected claims Russia used the competition as a “propaganda platform”.

“Many others also use sport for political purposes. I’m not a judge and I don’t want to judge that,” he added.