Boro cruise to victory at Blackpool 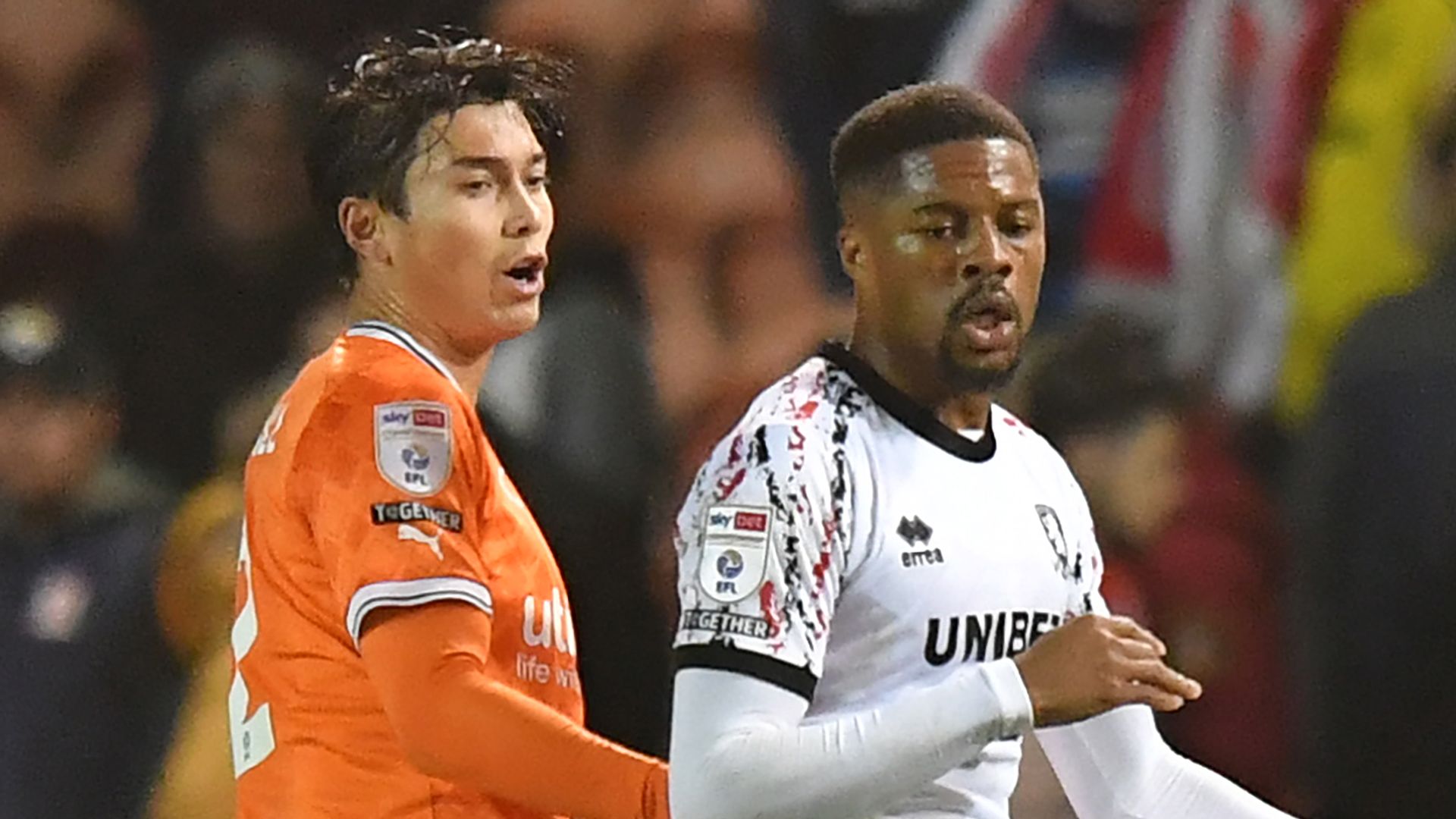 Carrick’s team were faster, sharper and more aggressive than Blackpool and the visitors scored the second goal their superiority merited when Marcus Forss crashed in a penalty three minutes after half-time.

The excellent Chuba Akpom converted Ryan Giles’ low 65th-minute cross for his fourth goal in four games to end any lingering doubts over the outcome.

Boro, who were winless in their opening six away games this term, have now won three out of four on the road following this emphatic success.

Carrick, meanwhile, is promptly making a mark on his organised and purposeful team and has taken seven points from four games since his appointment last month.

Jones had a crunching shot blocked by James Husband after 14 minutes – but the right winger did not have to wait long to hit the target.

Akpom, undeterred by a heavy early challenge from Husband, transferred a pass to the back post from wide on the right.

Forss, running out of space near the byline, had the presence of mind to head the ball back for Jones to ram his finish inside Chris Maxwell’s right post.

Blackpool barely threatened and the hosts’ first attempt on target in the 45th-minute – Zack Steffen saving comfortably from Theo Corbeanu – was greeted with ironic cheers from the large and loud travelling support.

Indeed, the Boro fans’ only concern at this point was their team’s failure to add to Jones’ goal.

Akpom was allowed to travel unchallenged from halfway to shoot straight at Maxwell from 18 yards, before the busy Maxwell dived to his right to beat out a Giles free-kick.

Then, six minutes before the break, Darragh Lenihan glanced wide from a corner swung in by the reliable left boot of Giles.

Middlesbrough finally increased their advantage shortly after the restart. Forss pounced on Marvin Ekpiteta’s loose touch to progress into the box and prod the ball beyond Maxwell, whose rash challenge upended the striker.

Forss decisively defeated the keeper to his right from the spot.

Two quickly became three, as Giles sped down the left and squared for Akpom, who clinically finished for his eighth goal this season.

Maxwell got down sharply to deny Jones a second goal, while Blackpool forward Jerry Yates sent a late consolation attempt off target.

The Boro fans, who spent large parts of the evening serenading their new head coach, filed out singing songs about promotion. The idea is not as preposterous as it might have been prior to Carrick’s arrival.