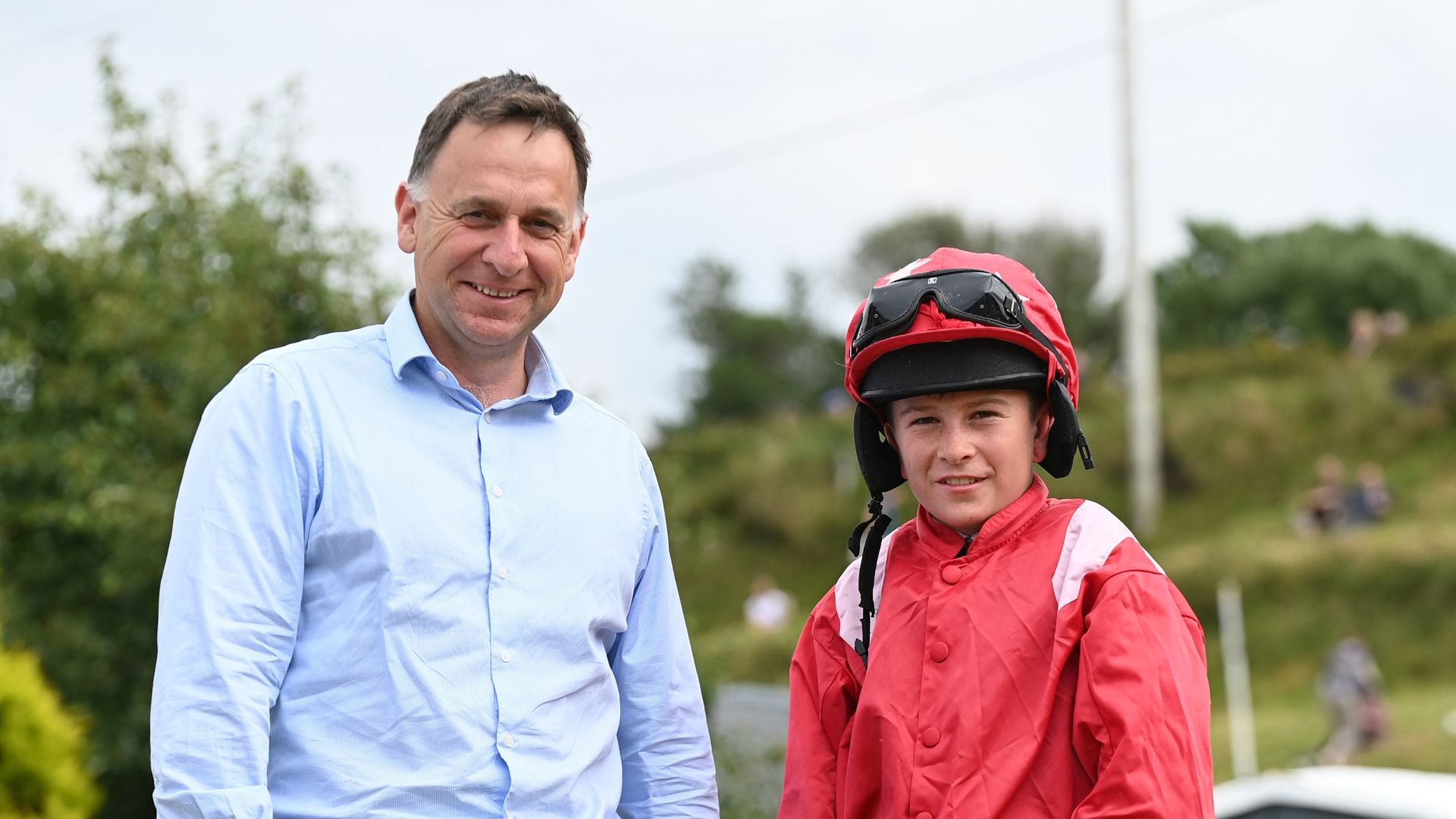 Trainer Henry de Bromhead has revealed the Mares’ Novices’ Hurdle at the Cheltenham Festival next year will be named in honour of his late son Jack.

Jack de Bromhead tragically died at the age of 13 following a pony racing accident during the opening day of the Glenbeigh Festival on Rossbeigh Beach in September.

Henry is set to aim a number of his horses at the Cheltenham race on March 16, including Friday’s Down Royal winner Magical Zoe.

“I’m hoping to do a Willie (Mullins) on it and try and fill the field if at all possible! We’ll certainly be aiming [Magical Zoe] towards there I would imagine.”

Jack was the only son of Henry and Heather, who also have two daughters in Georgia and Mia, the twin of Jack.

Magical Zoe was one of two notable winners for De Bromhead at Down Royal, with Envoi Allen landing Grade One glory in the Ladbrokes Champion Chase.

De Bromhead now expects the Ladbrokes King George VI Chase at Kempton on Boxing Day to be next on the agenda following his return to winning ways.

“I think the plan is to go for the King George, if everyone is happy to do that. That was our plan, if the north (Down Royal) went well we said we’d give it a go.”