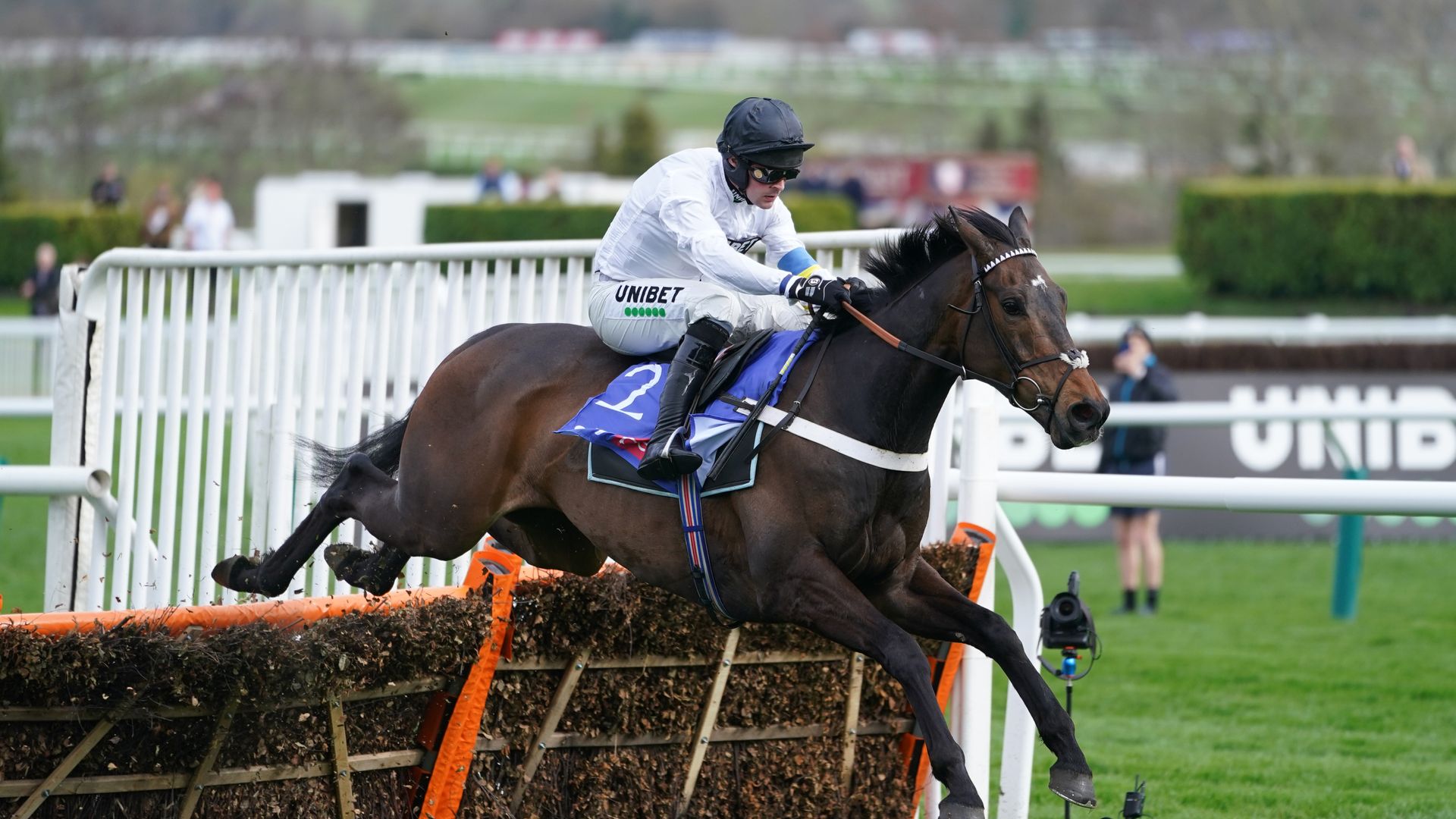 Nicky Henderson pair Constitution Hill and Epatante are among 12 early entries for the Grade One Betfair Fighting Fifth Hurdle at Newcastle on November 26, live on Sky Sports Racing.

Constitution Hill, the 11/8 ante-post favourite for the Champion Hurdle at the Cheltenham Festival in March, is expected to start his season at either Gosforth Park or Ascot’s Coral Hurdle on November 19.

Not So Sleepy, who finished in a dead-heat with Epatante in the race 12 months ago, could reappear, while Gordon Elliott has included the talented Pied Piper.

Elliott’s four-year-old has been in fine form already this season, winning at Cheltenham’s October meeting before taking the Grade Two WKD Hurdle at Down Royal last Friday.

Paul Nicholls’ sole entry comes from Knappers Hill, Saturday’s winner of the Elite Hurdle at Wincanton, while Alan King has Sceau Royal – third last year – in the race once more.

The Betfair Hurdle winner Glory And Fortune could only manage fourth in the Welsh Champion Hurdle last month but boasts previous form behind Epatante.