Jonas has gone ‘through hell’ for Dicaire showdown Natasha Jonas has had a marvellous year, winning her first world title in February and she will be fighting for a third this Saturday.

It’s easy to look beyond Jonas’ WBO, WBC and IBF super-welterweight unification with Marie-Eve Dicaire and consider even bigger fights to come if she wins, whether that could be against Claressa Shields, who has fought in that division before, old rival Katie Taylor or Jessica McCaskill, the holder of the welterweight titles.

Jonas though can’t allow herself to think like that. For her, all that matters is the Dicaire fight, live on Sky Sports this Saturday. 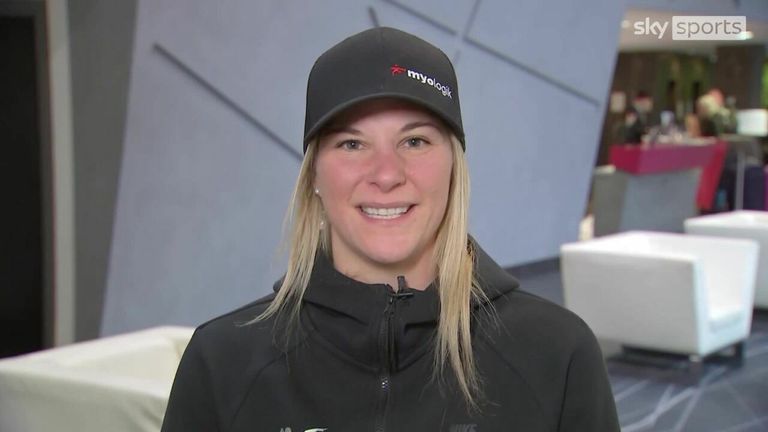 Marie Eve-Dicaire says she won’t think about a rematch with Claressa Shields before fighting Natasha Jonas on November 12, live on Sky Sports

“I think it’s every boxer’s dream to go into a big stadium. Hopefully Ben [Shalom, her promoter] can do Anfield and get the home supporters on a big fight night and perform. That’s all you want to do. You want to perform. You want to win titles and you want to showcase your best,” Jonas admitted.

But she said: “I can’t even let myself dream and look past Saturday because if Saturday doesn’t go right, then none of those fights even happen. I’m just fully focused on the fight in front of me.”

Dicaire is a formidable opponent for her. The Canadian is a two-time world champion and has only lost once in her career and that was in an undisputed championship clash with Claressa Shields. 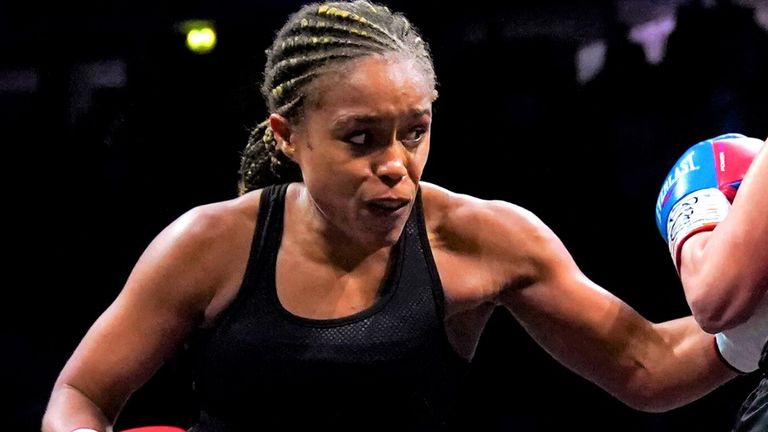 Dicaire is also the first southpaw Jonas, a southpaw herself, has faced as a professional, another puzzle for her to unpick.

“May the best woman wins? I don’t like predictions, I’ve never been a person for that but I’ve trained and I’ve put my body through hell to have 10 hard rounds so that’s what I’m prepared for.”