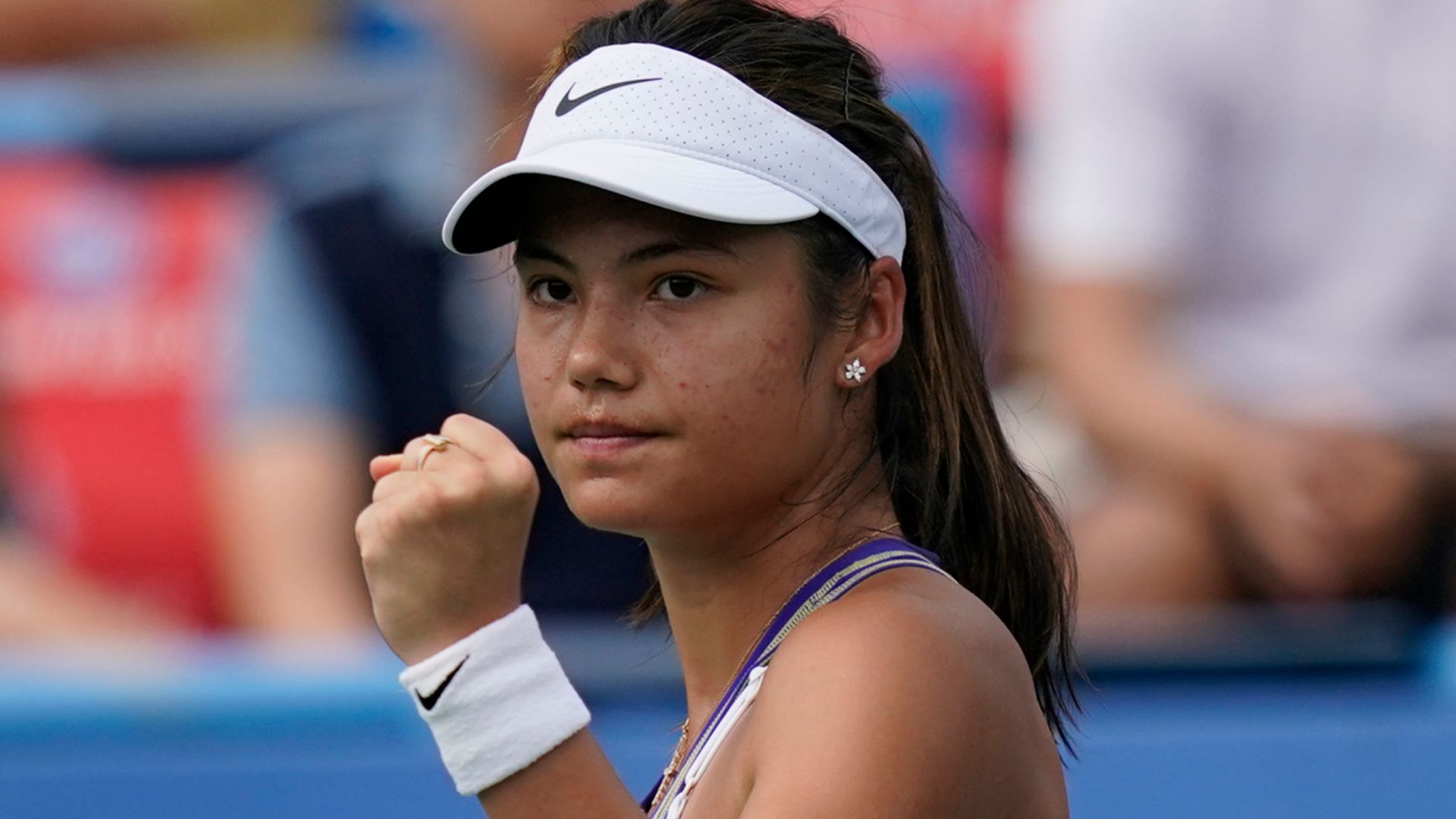 The British No 1 sent the tennis world into a spin when she claimed the US Open title last year having come through qualifying, not dropping a set in 10 matches.

Since then it has been more of a struggle for the 19-year-old who went out in the first round at Flushing Meadows this year and the second round of the other three Grand Slams.

Raducanu has struggled with injuries and has had a succession of changes to her coaching set-up, with Dmitry Tursunov the latest to part ways with the teenager.

She has dropped to 75th in the latest WTA rankings on the back of just one semi-final appearance in 2022.

“The most important thing for Emma is to make sure she is fit and healthy,” said Keothavong. “She’s had a year on tour where she has a better understanding of what the expectations are and how to manage her time and her body, so she’ll have a clearer idea about that going into next year.

“She’s a Grand Slam champion – no one is going to take that away from her and she’s capable of achieving great things.”

‘Good for her if she’s chatting to Kane’

Raducanu has sought advice from England captain Harry Kane about life in the sporting spotlight, according to recent reports, with the Tottenham striker offering the benefit of his experience.

“With athletes at the very highest level, in the sport that you’re involved in, you’re dealing with similar kind of stresses and expectations,” added Keothavong. “You all have a huge drive to achieve what you want to achieve and be the very best in your chosen profession so if she’s chatting to Harry Kane, then good for her.

Raducanu brought her season to a premature close last month because of a wrist injury that has ruled her out of representing Great Britain at the Billie Jean King Cup Finals in Glasgow this week.