Rudge draws on ‘painful experience’ ahead of England’s PNG clash 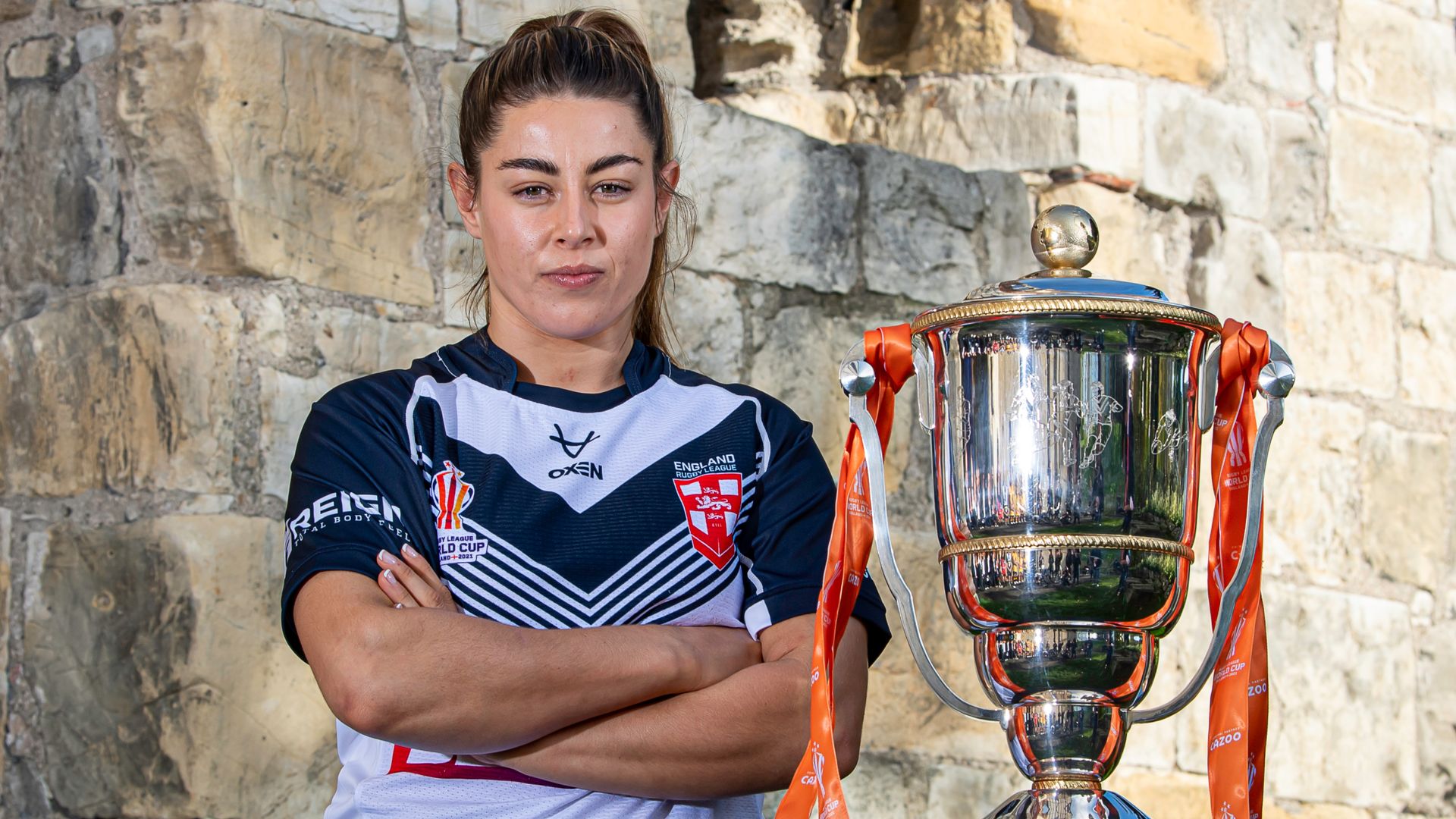 Victory over Papua New Guinea on Thursday will secure top spot in Group A for England in the Women’s Rugby League World Cup; captain Emily Rudge knows from past experience the Orchids will push them all the way though

Emily Rudge will draw on the memory of one of the most painful episodes in her rugby league career when England conclude their group phase of the Women’s World Cup against Papua New Guinea at Headingley on Thursday.

The 30-year-old is one of nine members of Craig Richards’ squad for the game who travelled to the south-east Asian nation for a two-Test series in 2019, culminating in a shock 20-16 defeat to the Orchids in Port Moresby.

The result, sealed by Shirley Joe’s winning try from dummy-half in the dying seconds, is credited with igniting interest in women’s rugby league in the host country, but it also taught England captain Rudge some valuable lessons to ensure history will not repeat itself in Leeds.

“It was such a painful experience because we knew we had the potential to beat them, and we let ourselves down by making too many errors in that game,” Rudge told the PA news agency.

“I definitely learned a lot of leadership skills both on and off the field on that tour, and I think they have really benefited us coming into this World Cup.

“But we are a massively different squad to the one that went to PNG, and I think we are a lot stronger.”

England and PNG head into the game having already sealed their semi-final places with thumping wins over Brazil and Canada respectively, and are effectively playing to determine which side is likely to avoid Australia’s all-conquering Jillaroos in next week’s last four. 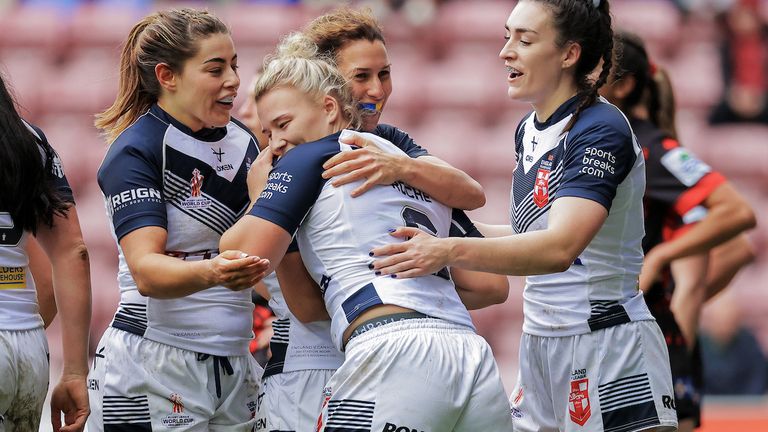 We are a massively different squad to the one that went to PNG, and I think we are a lot stronger.

The Orchids, led by their hugely-influential prop Elsie Albert, who plays for St George Illawarra Dragons in Australia’s professional women’s NRL, are likely to grant the wish of Rudge and England head coach Richards for a stern test ahead of the competition’s knockout stage.

“Hopefully it will be a lot tighter competition than our last two games,” Rudge, whose team built on their opening win over Brazil with a 54-4 triumph over Canada in front of the Princess of Wales at Wigan on Saturday, said.

“We can’t go into the semi-finals having only had easy games. We definitely need to be tested because we know we will be in the future.

“We’re looking forward to a good challenge and we think PNG will give us that. We are feeling confident but we hope it will be a tough game, something we have to work on to get the win and that it is not just given to us.”

Forward Vicky Molyneux, named the player of the match against Canada, is rested, but otherwise Richards has named his strongest squad, including returning duo Amy Hardcastle and Jodie Cunningham.

Wednesday night’s clash is preceded by the meeting of Brazil and Canada, in which both teams, who are already eliminated, will be targeting their first win of the tournament.