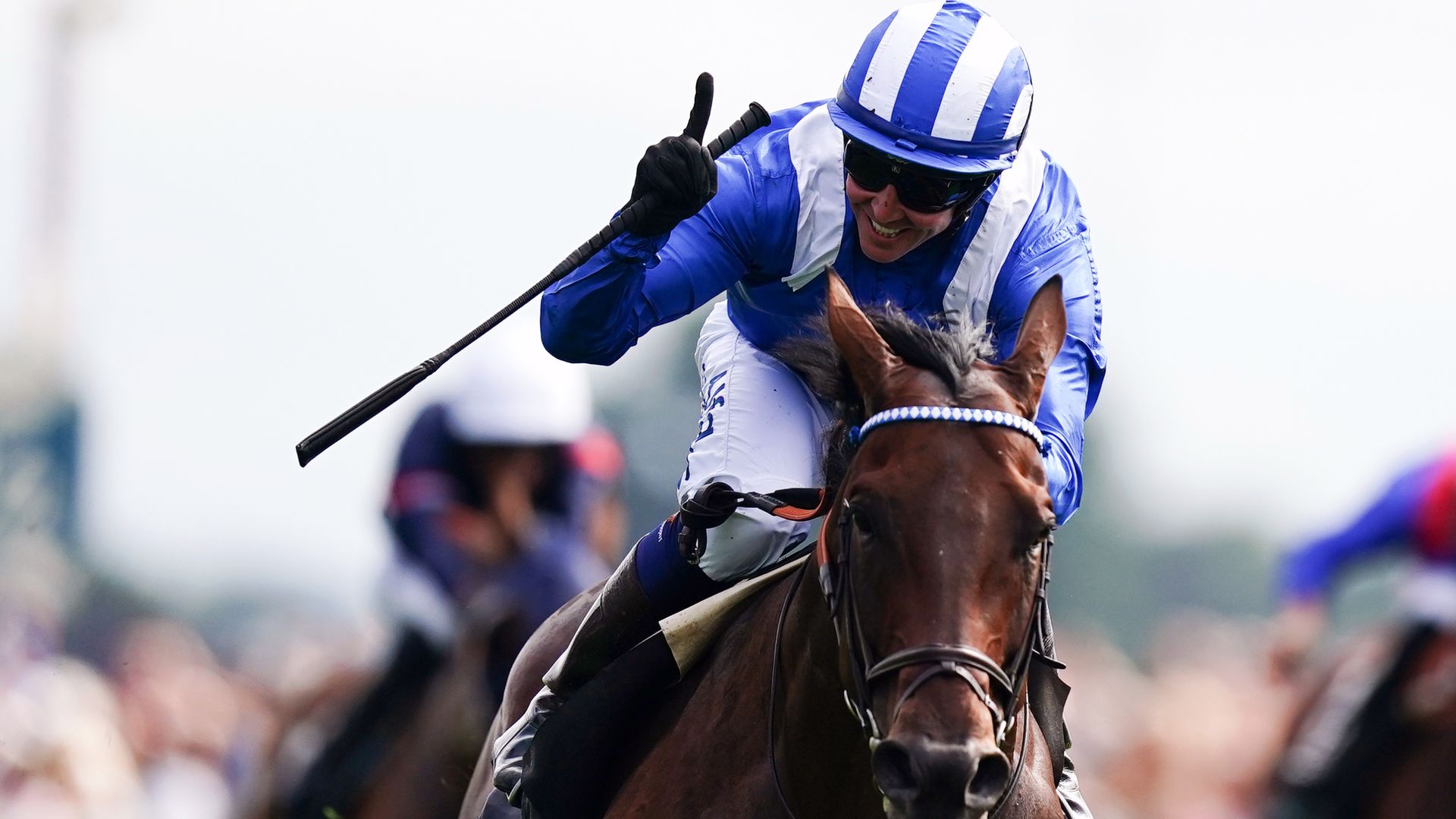 Superstar Baaeed has picked up two prizes at the 2022 Cartier Racing Awards, including the prestigious Horse of the Year title.

A son of 2009 winner Sea The Stars, Baaeed started the year unbeaten, picking up four consecutive Group One races for trainer William Haggas before suffering his only career defeat in the Qipco Champion Stakes at Ascot in October.

The four-year-old colt, who becomes the first horse owned by Shadwell to receive the award and was also named Older Horse of the year, will stand as a stallion next year after retiring from racing.

The latter pair were able to pick up separate prizes with Kyprios crowned Cartier Stayer, while Highfield Princess was named Cartier Sprinter.

Cartier Horse of the Year – Baaeed

Having claimed the Cartier Two-Year-Old Filly title in 2021 – won this year by Lezoo – Inspiral was among the winners again, this time receiving the Cartier Three-Year-Old Filly award, a feat only matched by Divine Proportions (2005) and Minding (2016).

The recipient of the Cartier/The Daily Telegraph Award of Merit in 2022 is owner-breeder Kirsten Rausing, who enjoyed a remarkable year with Alpinista’s Arc triumph as well as celebrating a first British Classic success as a breeder with Eldar Eldarov in the St Leger.

Laurent Feniou, managing director of Cartier UK, said: “Baaeed lit up the season with four brilliant victories and he is a worthy recipient of the Cartier Horse of the Year award.

“We are also thrilled to honour Kirsten Rausing, who has given so much to the industry, with the Cartier/The Daily Telegraph Award of Merit.

“It is a privilege for Cartier to be able to recognise these champions of the sport and my deepest congratulations go out to all of this year’s winners.”

Highlights from the 32nd Cartier Racing Awards will be shown on Sky Sports Racing at 4.15pm on Sunday, November 13.