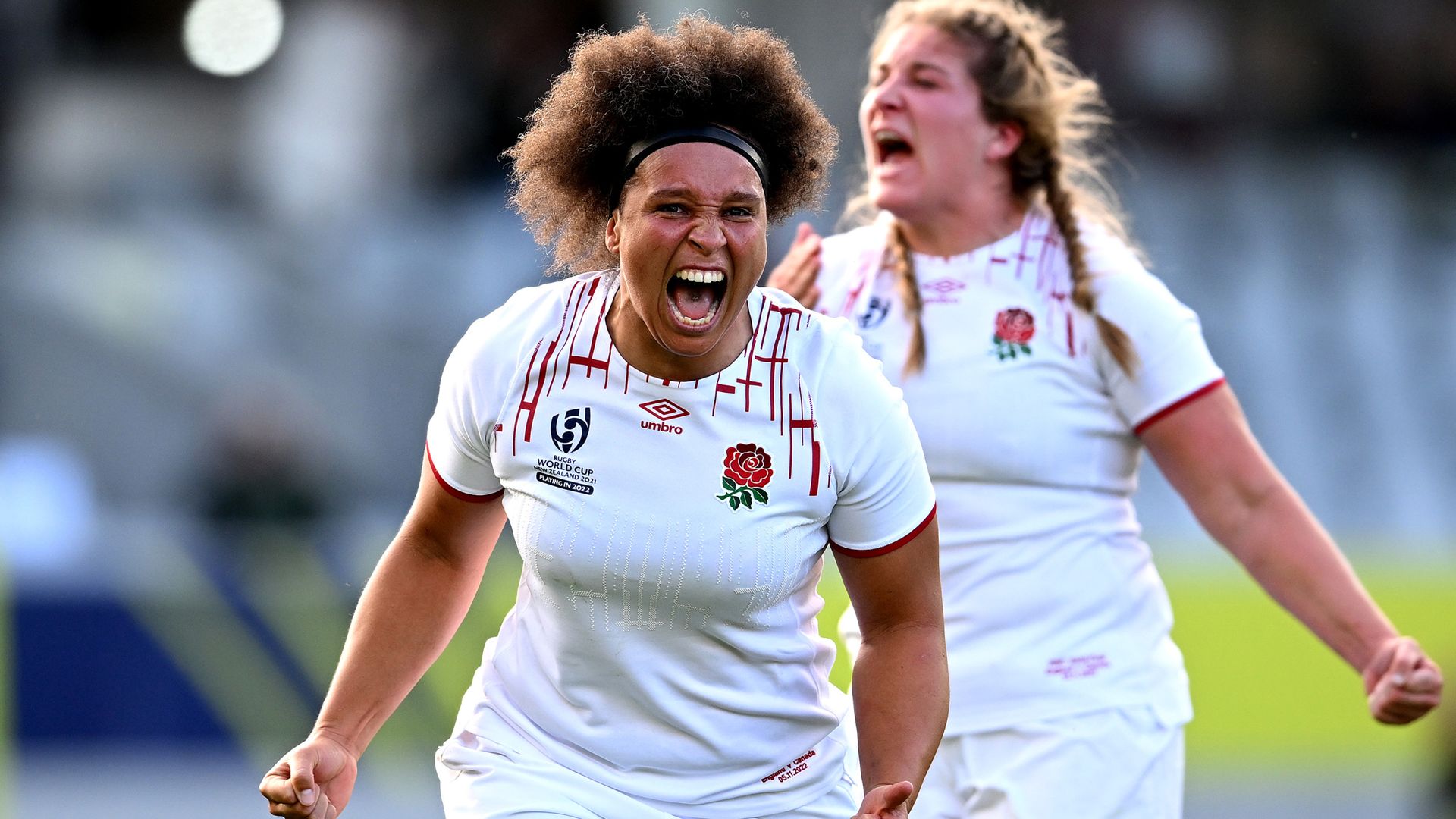 For Shaunagh Brown, lifting the Rugby World Cup trophy on Saturday will be about more than just celebrating this Red Roses team.

Whilst getting the win against New Zealand is of course at the forefront of her mind, she also sees it as an opportunity to say thank you to those who have championed investment in women’s rugby, proving that they are “worth their support”.

England and the Black Ferns both booked their spots in the final with nail-biting victories over Canada and France respectively, and with a packed-out Eden Park in Auckland awaiting the two top sides in the world, it is an occasion to look at how far the sport has come.

“For us, as a team, it would be everything we have worked at for the past five years,” Brown told Sky Sports.

“We have put so much into it and there have been lots of changes and lots of squad turnaround.

“It is us recognising that we have been supported for so many years through other players that have been at all the training camps, other players who have been hurt along the way who are no longer here, but also backroom staff at the RFU who we don’t actually get to meet.

“The people who have supported us through marketing campaigns. There is a campaign at the minute with our faces just out in our hometowns and my one in particular is a graffiti mural on a wall near The Oval (cricket ground).

“For me, that is huge. It is one of the busiest roads in London, it is where I grew up.

“It is all those people we don’t get to see or hear about or really even know they exist. It is a big thank you to them and the whole of the RFU that we are worth it and we are proving to you that this is the model for the rest of the world.”

Despite wanting to pay tribute to so many people with her performance on Saturday, Brown insists that the camp is relaxed as the Red Roses try to strike the balance between being focused on the match and finding healthy distraction.

With a mentality throughout the England squad that they have nothing more to prove, they now believe they can start to have “fun” and enjoy being part of such a huge moment. 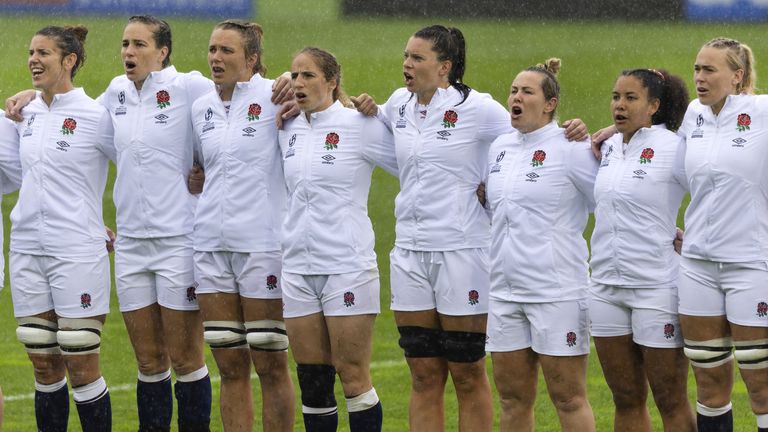 “So, actually we need to take a bit of pressure off ourselves and there is nobody in the world that puts more pressure on us than we do because we hold our standards so high as individuals, to each other, to our coaching team, so it is more about remembering that this is where the fun bit starts.

“We have proven that we are good enough to hold that world number one spot and relax, but relax because that is how we play our best rugby.

“It is not about changing everything because this is a final. What we have done in previous years has been good enough to get us here so it is a reminder to keep doing the same thing because we know what works for us.

“It is a balance between being too distracted and actually having a healthy distraction from everything and sometimes making the effort to actually not talk about rugby to the other girls, because we are humans too and we have lives outside of rugby.

“So, it is just reminding ourselves that this is a fantastic moment in rugby, in women’s sport, in women’s rugby and we are part of that and how special it is.

“We are in a very privileged position anyway, so it is just sometimes sit back and look at how far we have come along and how far the sport has come along.”

New Zealand will be dangerous | Rugby is the real winner

With a 30-Test unbeaten run under their belt, it is no surprise that last time England faced the Black Ferns, they came away victorious.

However, with some dangerous ball-handling skills at their disposal and a knack at causing chaos with their attack, Brown knows that New Zealand will be the toughest of tasks, especially in front of a huge home crowd. 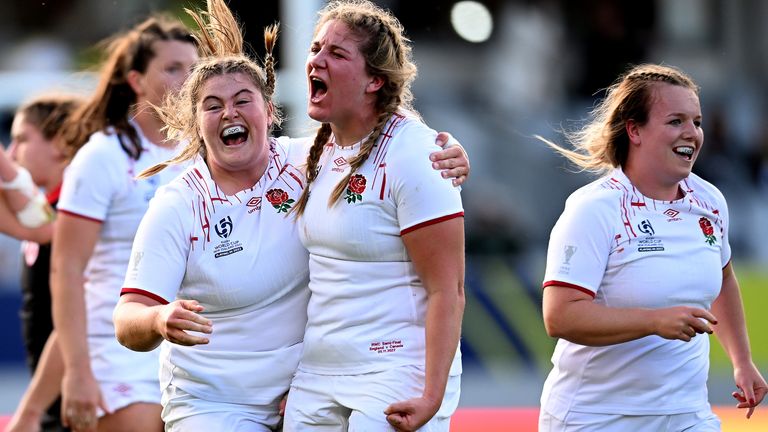 “We do expect them to be a different team to the one that we played in Autumn Internationals last year and from what we have seen in the tournament, they do like to throw the ball around,” she added.

“We can expect that and, in fact, sometimes it is to expect the unexpected but for us, this is about us and about what we do.

“Yes, they do their own thing, they have their own brand of rugby, but if we stick to our game plan, our processes, our strengths, we would like to think we are going to get the right result for us come the 80th minute on Saturday.”

Despite her intense desire to bring home a Red Roses win, Brown believes that, no matter what, “rugby will be the real winner” at the final whistle in another moment to shine a light on how much more the sport can progress.

“Every time the Black Ferns have played, the local crowd have been involved and it is a growing sport even for us,” she said.

“We are so far ahead in England, at the RFU, with England Rugby, with our full-time contracts.

“We have been in full-time contracts for a while, with the entire funded programmes for not only players but staff, coaches.

“We get so much support and then, when you come here and hear some of the stories of the support they don’t get, so it is good to know the Black Ferns are continually being supported and that support is growing.

“For us, as much as it would be great for the Black Ferns to win, that really isn’t what we have come here for.