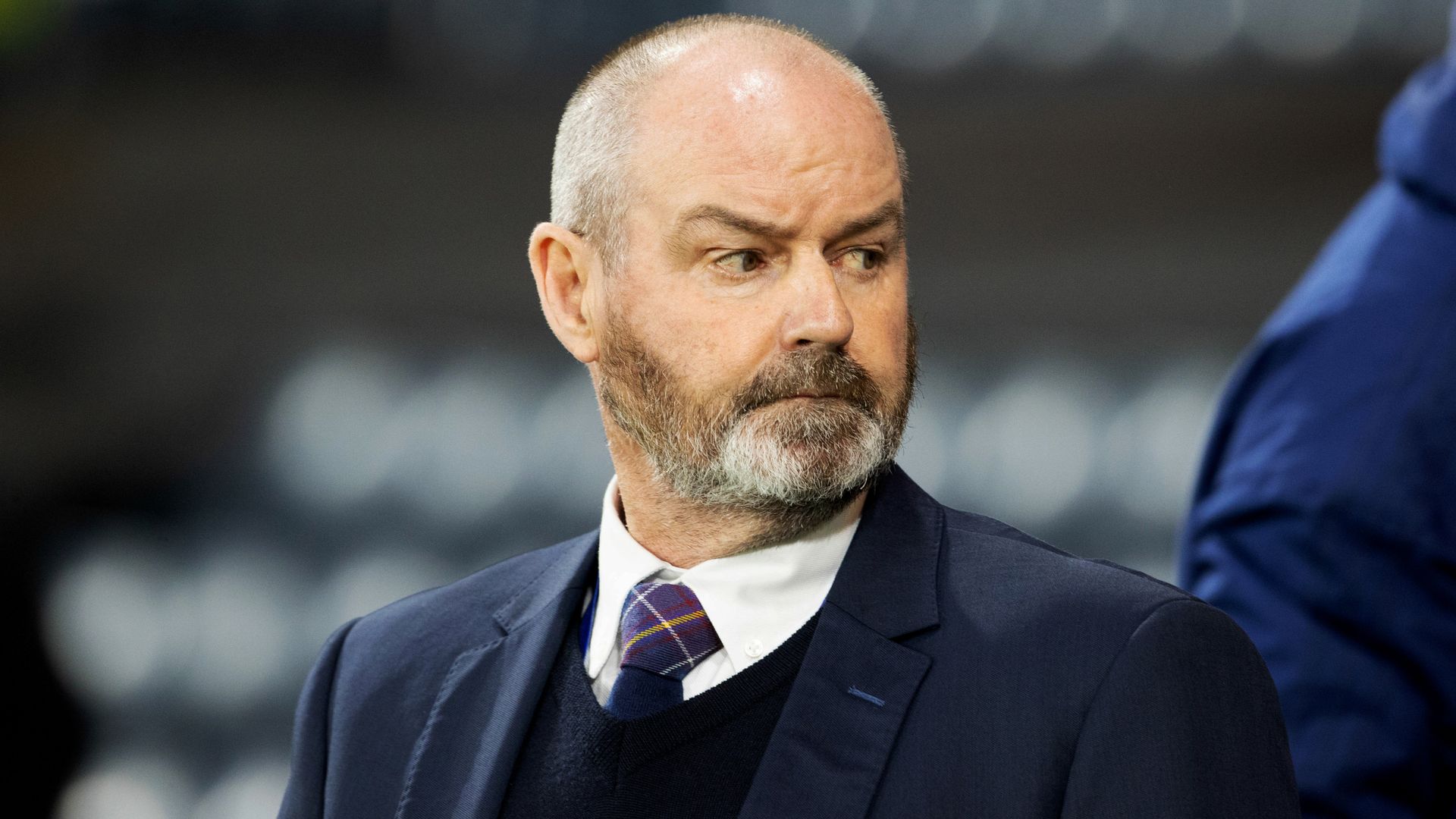 Liverpool’s Calvin Ramsay has been handed his first Scotland call-up for the friendly in Turkey but no Celtic players have been selected due to the club’s tour of Australia.

While Callum McGregor was unlikely to feature due to injury, his Celtic team-mates Anthony Ralston, Greg Taylor and David Turnbull – who made the last squad – will not be in the 23-man group.

It’s after Parkhead boss Ange Postecoglou revealed the club are not required to release players for the match and will instead prioritise their trip to Australia which takes place during the World Cup.

Head coach Steve Clarke expressed his “disappointment” at not being able to take the Celtic players.

“The base-line is that it’s not an official international window,” he said. “I don’t know why because there’s a World Cup window going on. That sounds pretty official to me.

Ramsay, however, takes his place in the squad for the first time after making his Liverpool debut against Napoli.

The right-back will be joined by club team-mate and Scotland captain Andy Robertson who returns after missing the last camp due to injury.

Clarke will also be able to call upon Nathan Patterson and Kieran Tierney who suffered injuries during those UEFA Nations League fixtures.

Grant Hanley and Lewis Ferguson are also in the squad, however, Aaron Hickey is injured and misses out.

The match takes place at the Diyarbakır Stadium on November 16 and will be live on Sky Sports.