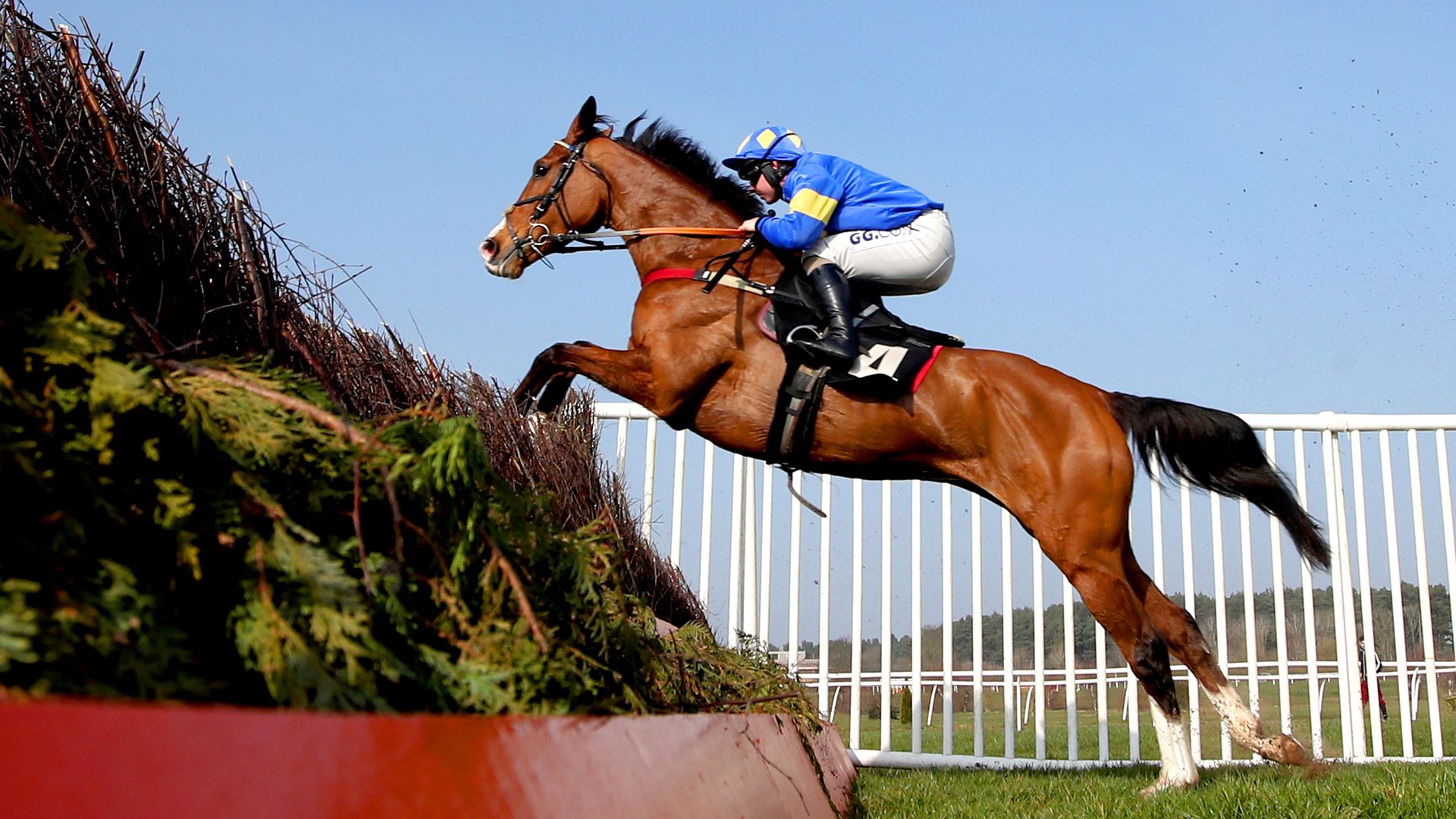 It looks an excellent renewal of the Listed Yorton Stallions Mares’ Novices’ Chase (1.25) where nine head to post, topped by Found On.

Martin Keighley’s seven-year-old has been in sparkling form winning her last five starts over fences and arrives having landed a classy event at Cheltenham last month.

This looks to be her biggest test yet, with top trainer Dan Skelton double-handed through Dazzling Glory and Galia Des Liteaux, the latter making her debut over the larger obstacles and the choice of stable jockey Harry Skelton.

Alan King won the race last year and fields Her Indoors, the ride of Adrian Heskin, while Emma Lavelle’s Voice Of Calm bids to improve on a promising chase debut at Worcester last month.

2.00 Bangor – Ask Me Early & Notachance among 14 in wide-open handicap

The Paul Ferguson Jumpers To Follow Handicap Chase (2.00) is a wide-open betting heat with 14 runners taking each other on over the three-mile trip.

The Skelton team hand a first start to the talented Le Milos since his move from Tim Vaughan’s yard, where he won at Exeter and Sandown at the start of the year.

Ask Me Early is a lightly-raced chaser and represents Harry Fry, who has admitted to having one eye on the Welsh National later in the season.

Alan King’s Notachance is a former winner of the Grade Three Classic Chase but is without a victory in seven runs since that day. Trainer Harry Fry admits to having at least one eye on the Welsh National for Ask Me Early, but his first focus is passing the test at Bangor on Wednesday, live on Sky Sports Racing

A classy field has assembled for the class two Greenhous DAF Handicap Hurdle (3.05), with unbeaten mare Lady Adare expected to head the betting for Fry and Lorcan Murtagh.

The six-year-old is making her handicap debut after winning all three starts last season in cosy fashion.

Mayhem Mya was last seen trying her luck in the Grade Two Mares’ Novices’ Hurdle at the Cheltenham Festival, finishing down in 12th, while the Nicky Richards-trained Bon Retour arrives after picking up two victories in lesser company in August and September.

Watch every race from Bangor-On-Dee live on Sky Sports Racing on Wednesday, November 9