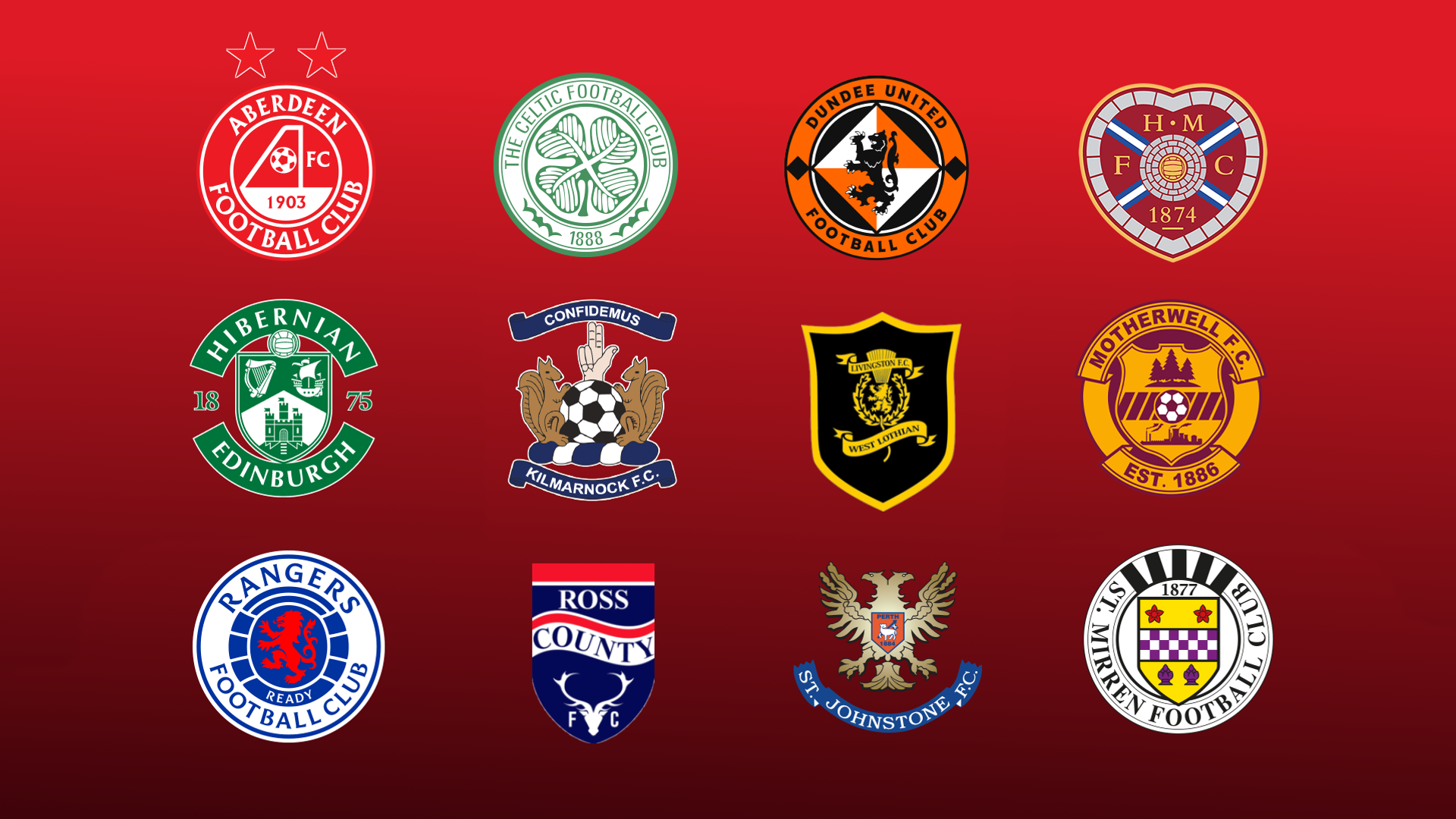 Motherwell versus Hibernian plus Rangers’ trips to Dundee United and Kilmarnock are the latest Scottish Premiership games selected to be shown live on Sky Sports.

The trip to Fir Park for Hibs will be their fifth match after the World Cup break and their first since facing Hearts in the Edinburgh derby.

Lee Johnson will be hoping for a turnaround in form by the time the fixture comes along on Sunday, January 8 with the Easter Road club currently on a run of five defeats in six and were booed off after defeat against Ross County.

Motherwell, meanwhile, have just one win in the past five league ties and lost the reverse fixture 1-0 at Easter Road.

Rangers find themselves seven points behind leaders Celtic after defeat at St Johnstone – a result that has left Giovanni van Bronckhorst under huge pressure.

Their trip to Dundee United will follow Motherwell vs Hibernian in a double-header on January 8, with kick-off at 4pm.

While the Ibrox side won 2-1 last time out thanks to Antonio Colak’s double, their last trip to Tannadice ended in a 1-1 draw – a result Liam Fox will be hoping to replicate or better as he looks to move United off bottom spot.

Following that tie, 10 days later, the Sky Sports cameras will be at Rugby Park as Kilmarnock host Rangers at 8pm on Wednesday, January 18.

Rangers won the last meeting between the sides 2-0, but Derek McInnes will be hoping to pick up a positive result that could move Killie away from the bottom end of the table.