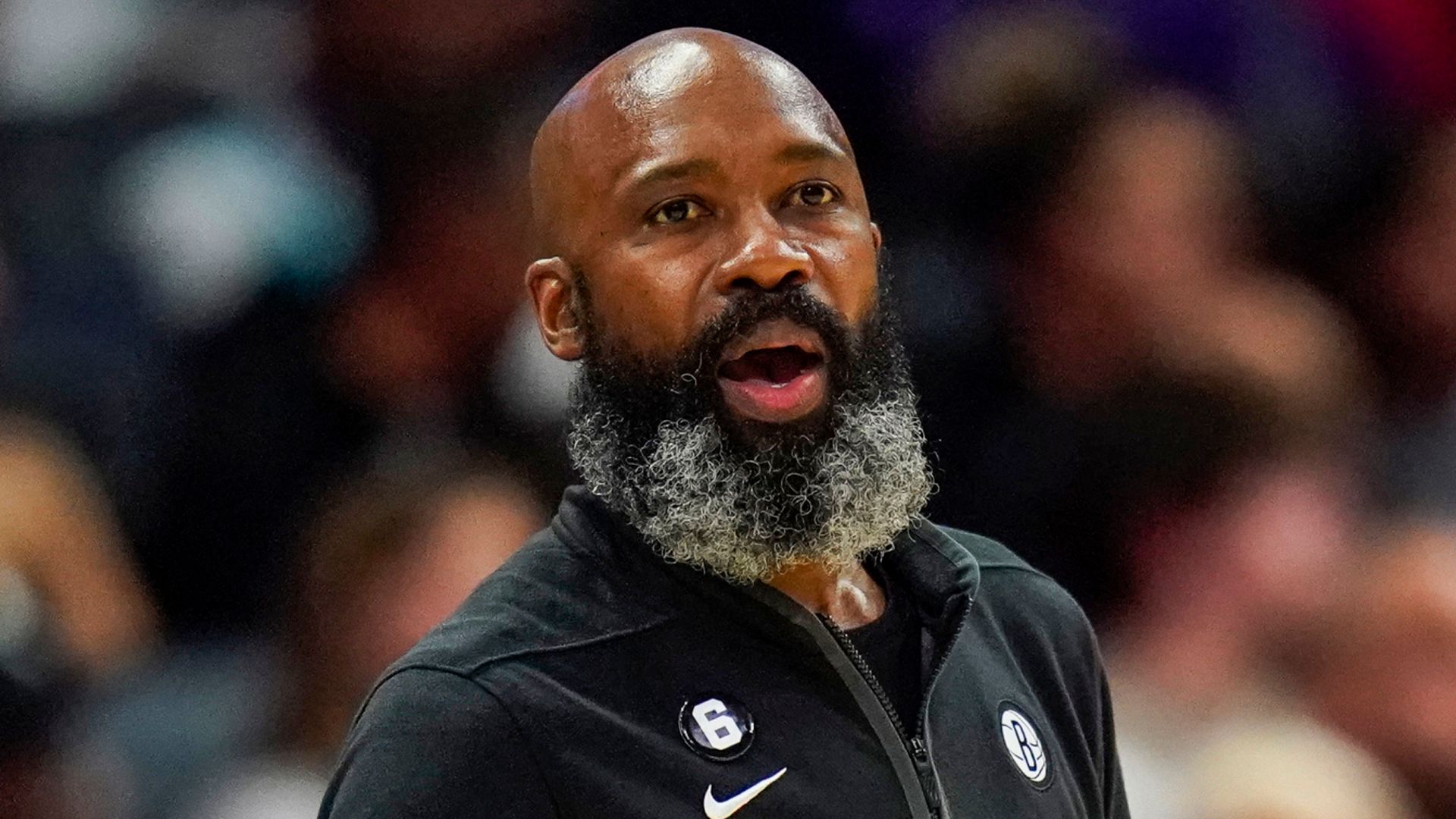 The Brooklyn Nets have appointed Jacque Vaughn as their new head coach, the team confirmed on Wednesday.

Vaughn has served as interim head coach since Steve Nash was fired after the team’s 2-5 start to the new NBA season, winning two and losing two in that time.

His appointment seemingly ends speculation linking the Nets to Boston Celtics head coach Ime Udoka, who is currently serving a suspension for an improper relationship with a female staff member.

“Jacque’s basketball acumen, competitiveness and intimate knowledge of our team and organization make him the clear-cut best person to lead our group moving forward,” Nets general manager Sean Marks said in a statement. “He has a proven ability to get the best out of our players, hold them accountable and play a cohesive, team-first style of basketball.” 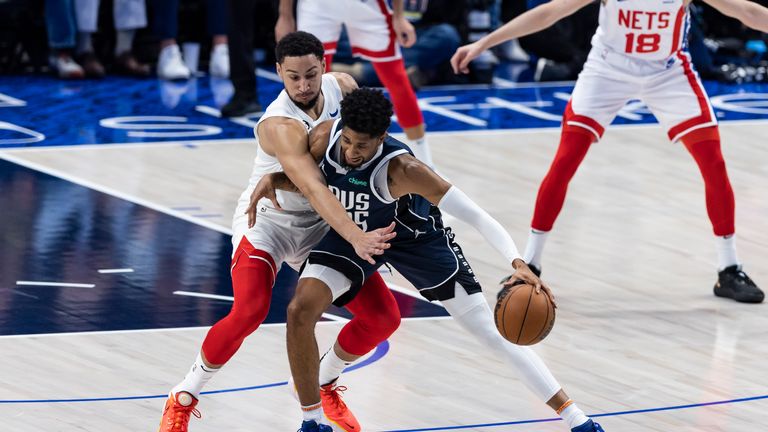 Highlights of the Brooklyn Nets against the Dallas Mavericks in Week 4 of the NBA season.

Nash was relieved of his duties on November 1 at the end of a tumultuous reign that had seen injuries and Kyrie Irving’s Covid vaccination ineligibility issues limit him and Kevin Durant to just 64 appearances together, while the pair and James Harden featured only 16 times together as a trio that had been tipped for Championship success.

Brooklyn’s offseason had been marred by Durant’s trade request and accompanying ultimatum seeking the dismissal of both Nash and general manager Marks, before more recently Irving was suspended for at least five games without pay after initially refusing to issue an apology for posting a link to an antisemitic work on his Twitter feed.

The former NBA champion and seven-time All-Star eventually took to social media to apologise to Jewish communities hurt by his post, stating he was “deeply sorry to have caused you pain”.

Vaughn played a combined 776 regular season games for across time with five teams during a career spanning from 1997 to 2009, before joining the San Antonio Spurs as an assistant in 2010.

He was hired as Orlando Magic head coach in July 2012 and served in the role until he was fired on February 5, after which he went on to join the Nets as an assistant in 2016.

The 47-year-old replaced Kenny Atkinson on an interim basis in March 2020, just before the season was suspended because of the coronavirus pandemic, and coached Brooklyn during the season restart in Walt Disney World, going 7-3 in 10 games to lead the Nets to the first round of the playoffs.