Race of the Day: Skelton team can score in Bangor opener 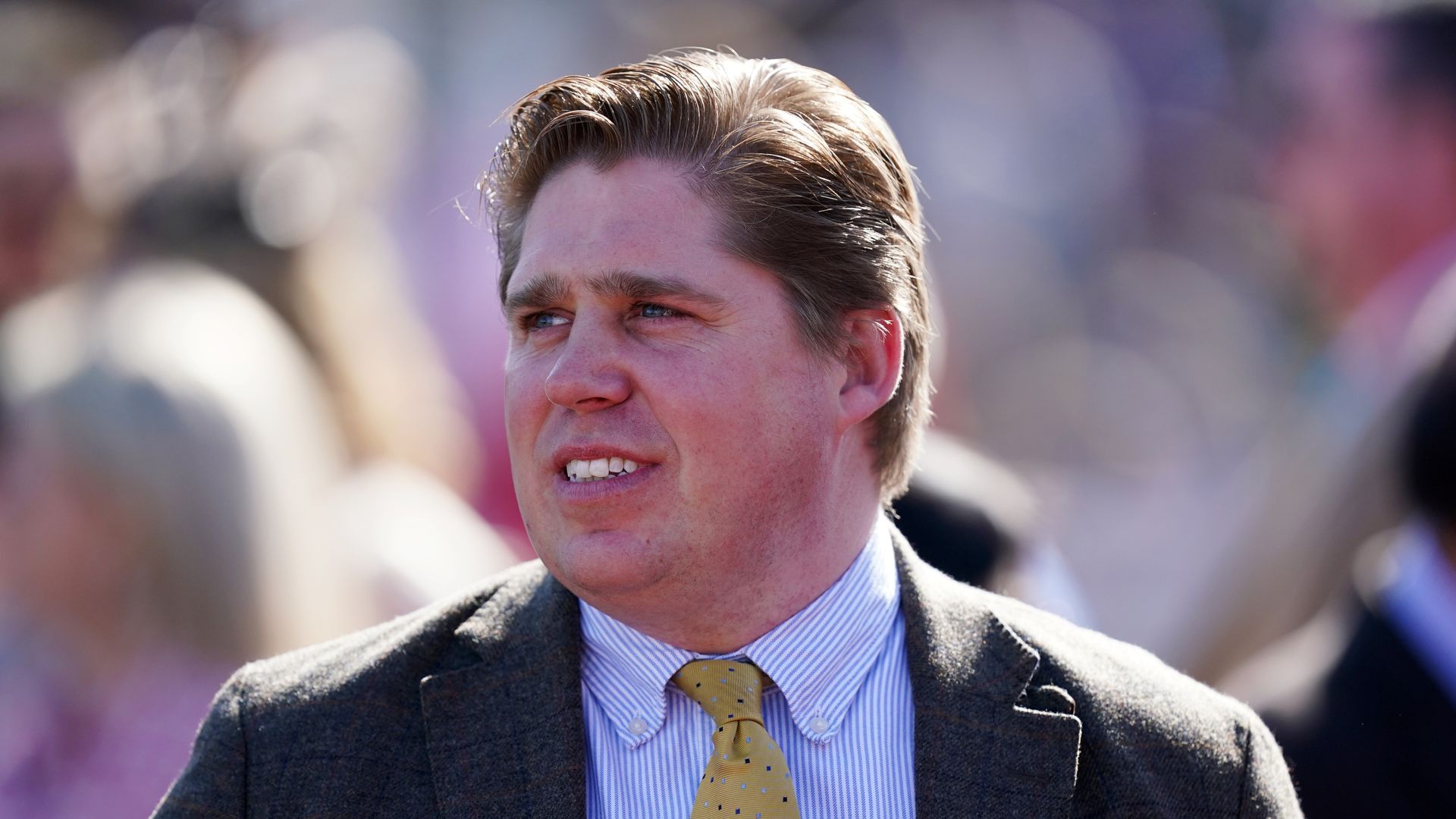 Bangor host an excellent card on Wednesday, all live on Sky Sports Racing, where the meeting’s opener is previewed by Declan Rix.

There are numerous competitive and quality contests on offer at the Welsh track, including a Listed Novice Chase for fillies and mares (1.25).

It’s the opening race, the Class Three Weatherbys nhstallions.co.uk Handicap Chase (12.50) where we go for the Race of the Day, however.

Twelve declared runners to deal with, but maybe five or six horses who like to race prominently and get on with things. We will have a well-run race around this sharp circuit, which will put an emphasis on an ability to travel and jump.

Lightly-raced nine-year-old who possibly hasn’t been the easiest to train throughout his career, but well above average at his best, and off an official mark of 130, has been given a chance by the handicapper. Has gone well fresh in the past and represents a very much in-form team.

Winner of this race last year off a 12lb lower mark, going on to bag another two races for connections later in the season. He’s a likable and well-bred sort, but has shaped once or twice in the mould of a thorough stayer. Last race easily forgiven in what was a test much too sharp.

Three pieces of form last season at Chepstow, Newbury and Ludlow that see him well-handicapped off 123, but his two runs this season have been well below those levels. However, it did look like he was taken off his feet last time out on decent ground at Worcester, so this slower surface and step-up in trip could be a big help.

BEST OF THE REST

Crack Du Ninian made a nice start to his season over hurdles at Carlisle 20 days which will likely put him spot on for this. He can jump well and is respected from the bottom of the weights. Former Irish point-to-point recruit Garincha certainly looks well worth a go over fences on physique this season. He does look a proper mudlark however, so it wouldn’t surprise to see him taken off his feet, unless he takes to larger obstacles well.

Christian Williams has yet to hit the ground running this season and his top-weight Five Star Getaway might find this test sharp enough. Duc De Beauchene’s jumping will be put under the microscope during this likely speedy test.

A race likely to be run at a good clip on a sharp track means class and speed will likely come to the fore, even on soft ground, I hope. There are a few horses in here who could possibly find this test getting them out of their comfort zone early.

KNIGHT IN DUBAI is one horse who will travel through his race with ease however, especially as he drops in class. With various bits of form seeing him go well fresh, the Skelton team in good order and the handicapper dropping him 18lb in three runs, I hope he can maintain his unbeaten record (1-1) over this course and distance.

If Not Available can lay-up in the early and mid-parts of this race, odds around 14/1 do see him overpriced, for all, he does come with risks.