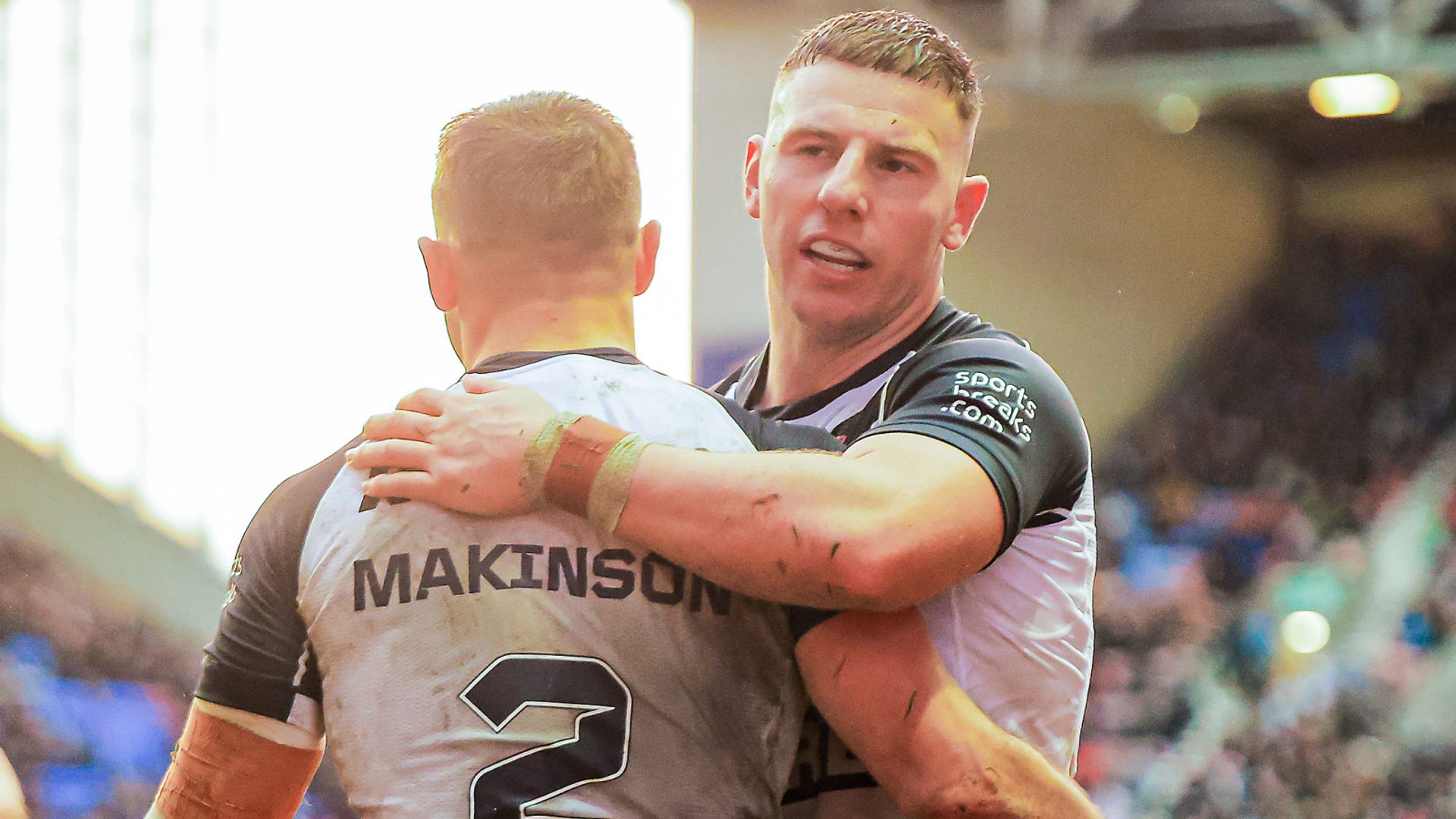 England scrum-half George Williams has been instrumental in his side’s ruthless displays at this year’s World Cup; the host nation are just 80 minutes away from a place in the final and face a rematch against group-stage opponents Samoa this Saturday at the Emirates Stadium (2.30pm)

George Williams could hardly have asked for a much better return to his old stomping ground of the DW Stadium on Saturday, and not just because this time he was being cheered rather than booed by the fans.

Since returning to the Betfred Super League from the NRL with Warrington Wolves last year, the former Wigan Warriors scrum-half has unsurprisingly received a less-than-friendly welcome when in action against his hometown club for one of their bitter rivals.

It was a much different story in last weekend’s Rugby League World Cup quarter-final in Wigan though, where Williams once again played an instrumental role in helping England see off Papua New Guinea 46-6 and progress to the last four, where they will face Samoa at the Emirates Stadium.

“It was nice to not get booed,” Williams, a two-time Super League Grand Final winner with the Warriors, said. “I came back in the middle of the year and got a bit of stick.

“I was in the home changing rooms for the first time since I left and I’ve got good memories of Wigan, regardless of if I get booed now. I live five miles down the road, so it was local for me.

“Wigan will always have a special place in my heart. It’s my boyhood club and I think I had about 28 tickets for the quarter-final for all of my family.

“Hopefully I’ll get a few more for the Emirates and they weren’t only coming because it’s local.”

Williams came into the World Cup on the back of a difficult year at club level, with the Wolves ending the 2022 season 11th in the Super League table after being tipped by many to be up among the title contenders.

That perhaps makes his stand-out displays for England as they have ruthlessly dispatched all-comers – including this weekend’s semi-final opponents 60-6 in the opening match of the tournament just over three weeks ago – at the World Cup so far even more notable.

The 28-year-old puts both his own form and the nature of England’s wins down to the environment his former Wigan head coach Shaun Wane has fostered within the squad and believes it is a much more united team than when he first broke into the national set-up seven years ago.

“The environment we’ve created, it’s enjoyable,” Williams said. “It’s not always the same when you’re losing and it’s been a tough year at Warrington, but you come in and if you’ve had a day off, you’re buzzing to be back in. When I first came into the England team it felt a bit cliquey, but now it’s as one. We’re Team England and forget your Wigans or Warringtons, we’re as one. I think that shows on the pitch too, how we’re connected and together.

“It feels whole and as one. It’s hard because lads are from different clubs and when I first came into the England team it felt a bit cliquey, but now it’s as one.

“We’re Team England and forget your Wigan’s or Warrington’s, we’re as one. I think that shows on the pitch too, how we’re connected and together.”

After progressing through the group stage unbeaten and storming to victory over Papua New Guinea in a quarter-final which saw England leading by 38 points with barely half an hour gone, the host nation are now just 80 minutes away from a second-straight World Cup final appearance. 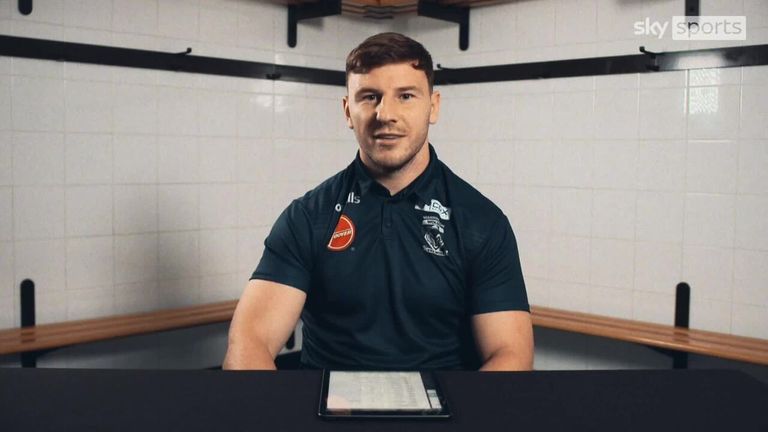 The winner of Saturday’s match at the home of Premier League football club Arsenal will face either reigning champions Australia or 2008 winners New Zealand, who face off at Elland Road on Friday night, in the decider at Old Trafford on Saturday, November 19.

Group A runners-up Samoa have shown much improvement since that heavy defeat to England in Newcastle last month, underlined by their 20-18 win over Pacific rivals Tonga in Sunday’s quarter-final in Warrington, and Williams is relishing the showdown for a place in the final and the opportunity to bring the Paul Barriere Trophy back to these shores for the first time since Great Britain’s 1972 triumph.

“It probably excites us more than anything,” Williams said. “We work to be playing in the biggest games and at the biggest venues; we’re prepared, we’re ready and we believe.

“We obviously believed internally from day one and you’ve got to if you’re going to do well in the competition.

“Saturday is going to be a tough test and I think that’s why the second half [against Papua New Guinea] was so crucial.

“It wasn’t perfect, but we had a set mentality and I think that’s what we’ll need on Saturday rather than whatever works for us.”