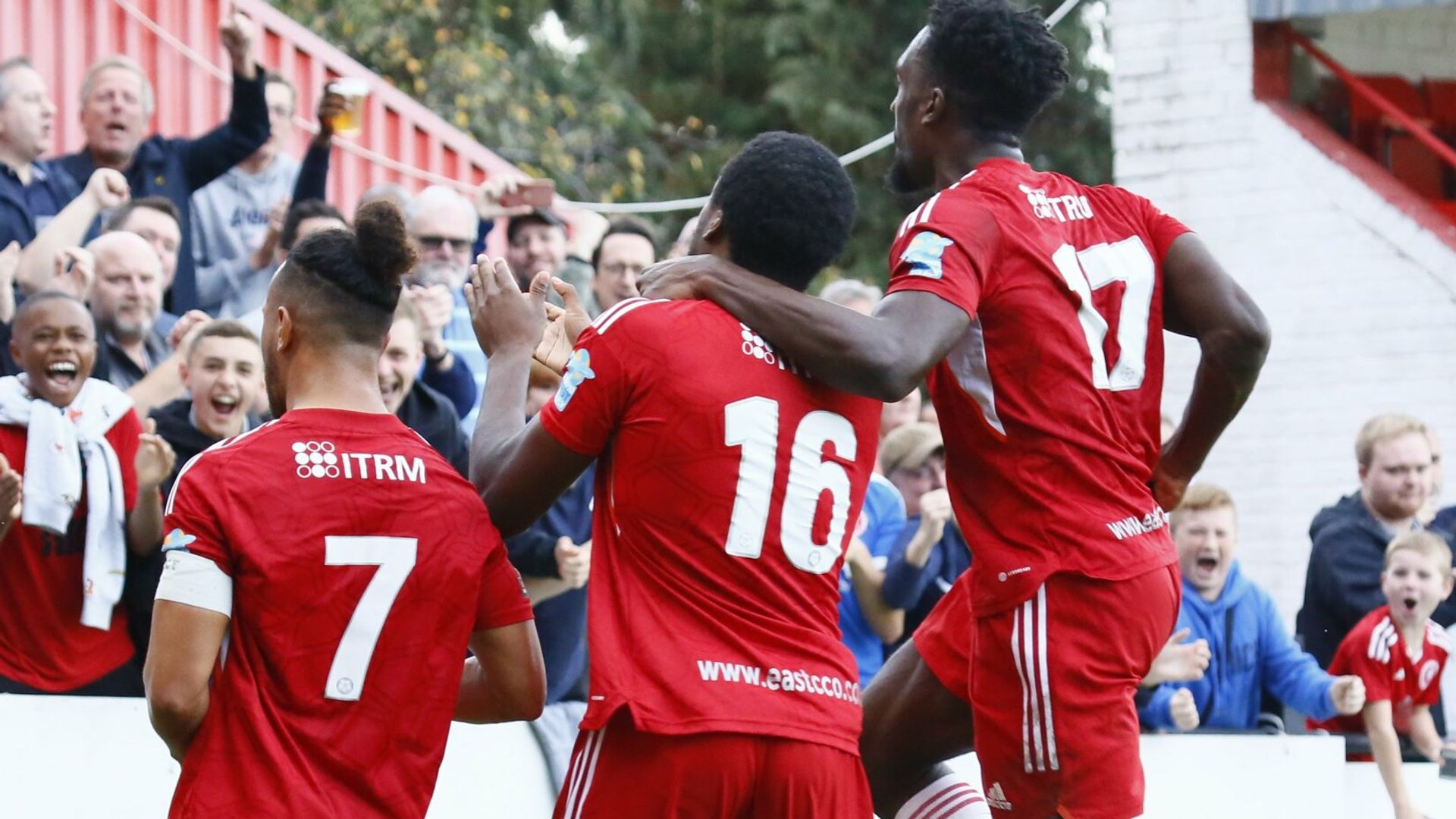 Welling United want to appoint an emerging talent scout in an effort to increase diverse representation at the football club.

The ambitious National League South side brought in former Newport County boss Warren Feeney as manager earlier this year following the ex-Northern Ireland international’s spell in charge of Bulgarian side Pirin Blagoevgrad – who he guided to promotion the previous season.

The Wings already have an ethnically diverse first-team squad with players of different African heritage and from a variety of European backgrounds.

Welling are captained by midfield lynchpin Sam Cox, who grew up with and played in the same side as England skipper Harry Kane at youth level with Spurs. Cox is a full Guyana international and is also the national side’s assistant manager, acting as number two to ex-Birmingham City and Derby County full-back Michael Johnson.

Cox’s experienced central midfield partner Yaser Karim is a former Fulham and Spurs academy player. Baghdad-born Karim has previously played for clubs including Brighton, Luton and Swindon, and is an Iraq international.

But Welling also want to play their part in addressing the under-representation of other communities in the game, and are particularly keen to diversify their girls’ and women’s pathway.

The club demonstrated their intent with the appointment of UEFA Pro Licence holder and FA coach educator Keith Boanas as manager of their women’s team earlier this year.

Miah invited to train with Welling

Meanwhile, Welling have invited Rayo Vallecano youngster Zidan Miah to train with them as he steps up his rehabilitation from a ruptured Achilles.

British-Bangladeshi baller Miah grew up in south London but moved to America on a scholarship with the Michael Johnson Performance Center to play youth football for FC Dallas before a stint back in England with Bromley.

After recovering from a meniscus injury suffered during training, Miah ventured abroad to train with Al Nasr before turning down an offer from the Dubai club to join Madrid-based La Liga club Rayo Vallecano.

Former Wales defender Neil Taylor has announced his retirement from playing at the age of 33.

Taylor, who has an English father and an Indian mother, won 43 caps and made over 370 career appearances for Wrexham, Swansea, Aston Villa and Middlesbrough.

The full-back was part of the Wales team that reached the semi-finals of Euro 2016, scoring his only international goal in a 3-0 victory over Russia and becoming the first British South Asian to score at a major international tournament.

Writing on Twitter, Taylor said: “My professional career is over. Loved it. Onwards and upwards!!

“But I no longer am. I’ve enjoyed my career immensely, playing from the National League all the way up to the Premier League and to the dizzy heights with my beloved Wales.

“I feel like I’ve rinsed out every ounce of ability (or lack of) that I had through hard work, determination & sacrifice.

“Managers, Staff, Players, Fans, New Era, the people who I now call friends and most importantly my whole family, without whom we all know, it isn’t possible.

“To my family and next career steps…I’m all in!!”

For more stories, features and videos, visit our groundbreaking South Asians in Football page on skysports.com and stay tuned to Sky Sports News and our Sky Sports digital platforms.