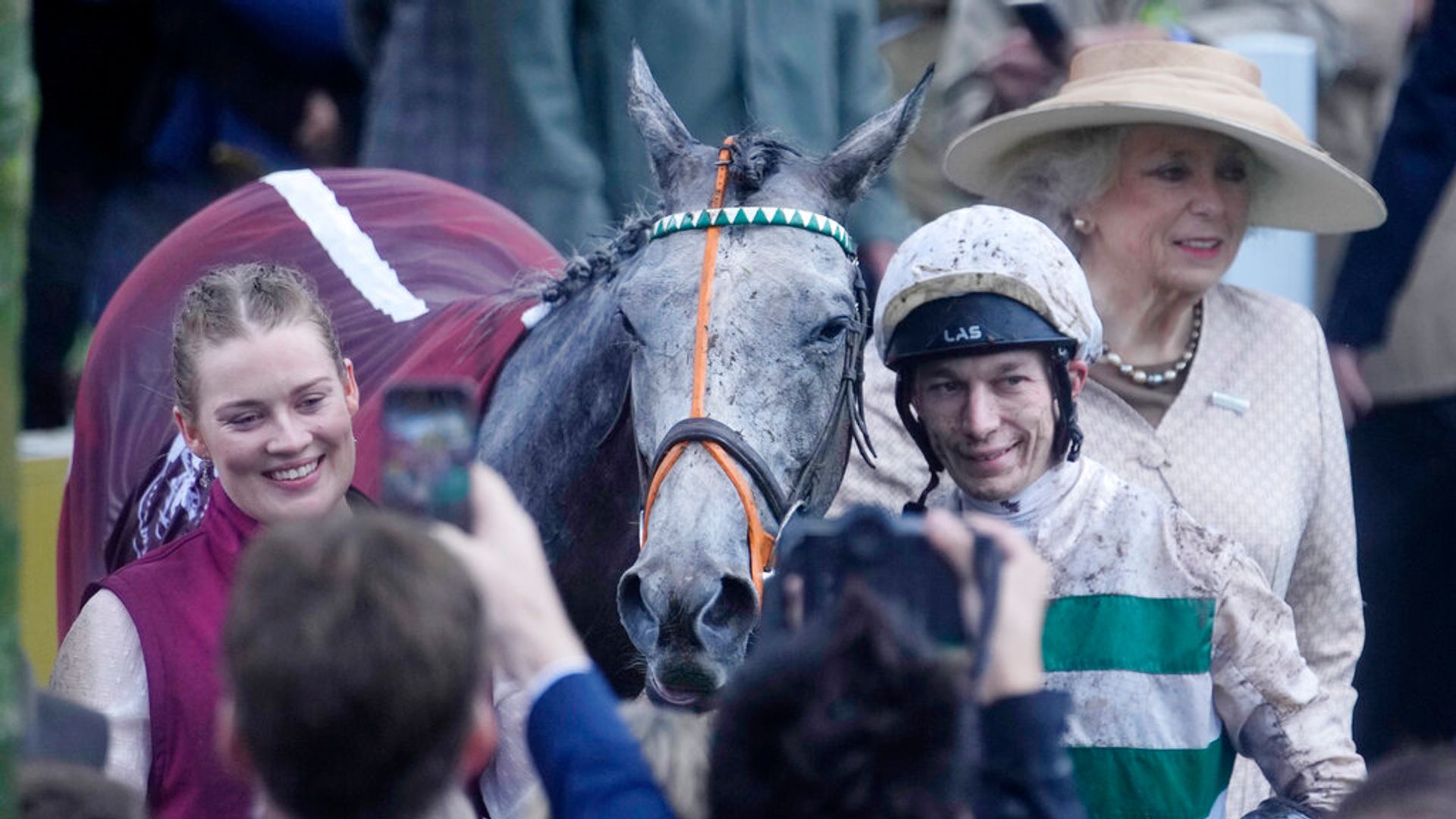 The five-year-old mare, owned by Kirsten Rausing, claimed an eighth successive win in Paris last month, holding off Vadeni by half a length under jockey Luke Morris.

Rausing and Prescott had been building up to a final farewell run on the track in Tokyo on November 27, but Alpinista was found to have heat in her leg meaning she would not make the race this month.

Had she won the Japan Cup, Alpinista would have bagged connections a $3m bonus after her Arc success.

She ends her racing career having won 10 of her 15 starts, including six Group One titles across England, France and Germany, collecting a total of £3.3m in prize-money.

She will be retired to owner Rausing’s Lanwades Stud in Newmarket.

“I’m not having a good morning, because we can’t run Alpinista in Japan. I’ve had a grumpy day,” Prescott told the PA news agency. “She had a bit of heat in her leg last night when I was at the Cartier Awards dinner. William (Butler, assistant trainer) looked round and didn’t like her, thought there was heat in the leg.

“When I got back and when I looked at her first thing this morning, I wasn’t happy, so that’s it – she retires.”