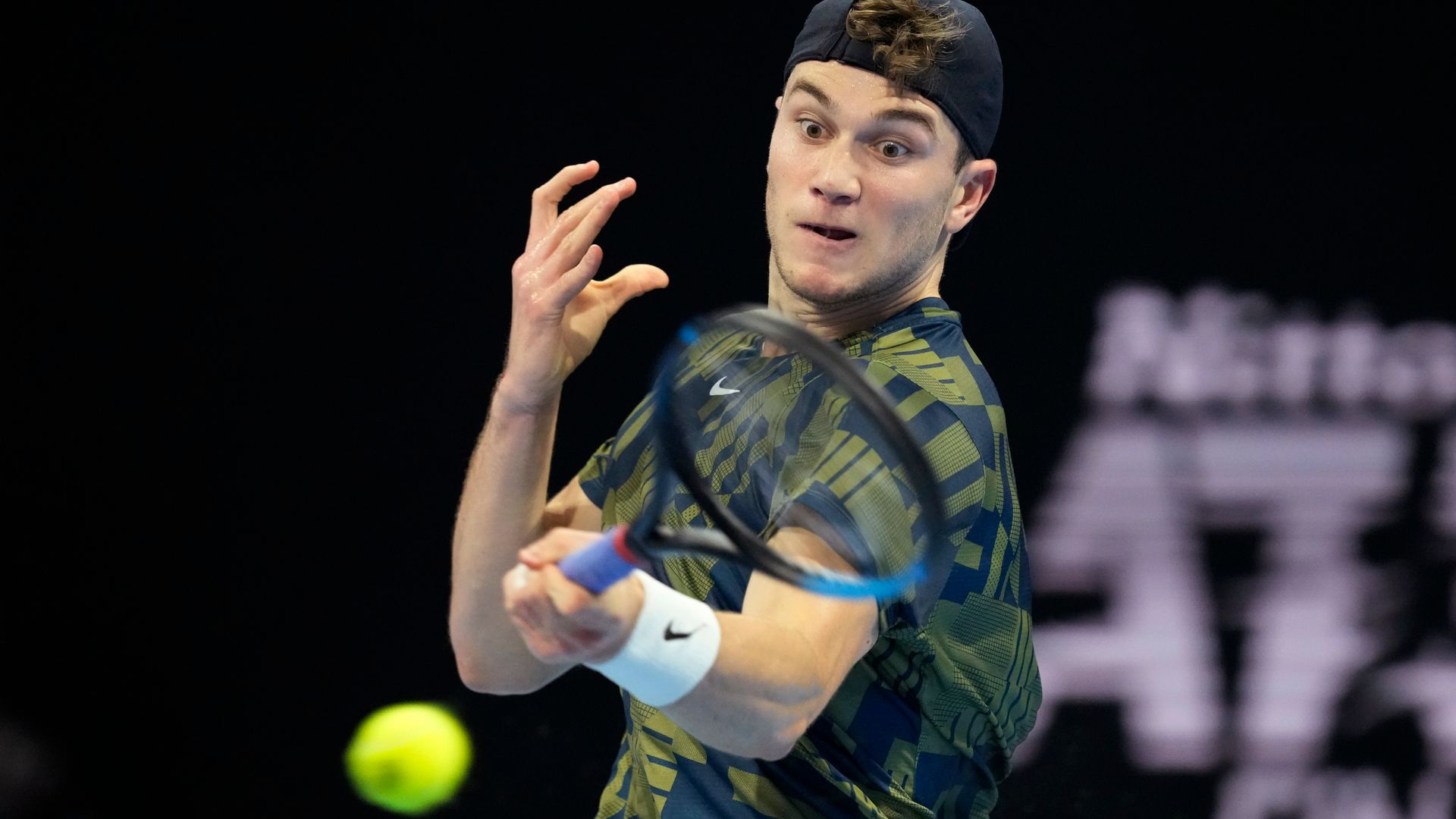 Jack Draper is through to the semi-finals of the Next Gen ATP Finals in Milan after a convincing victory of Lorenzo Musetti.

Musetti and Draper were the two highest-ranked players left in the field at the event for the best eight men of the season aged 21 or under.

Both players had already lost to in-form Swiss Dominic Stricker and beaten Tseng Chun-hsin to set up a decider. Stricker had already secured his place in the semi-finals.

Italian Musetti, ranked 23, had the home crowd behind him but Draper, who is ranked 41 in the world, was on top throughout.

The Italian required treatment on his right hand in the second set. But he recovered and put up a fight in the final set, taking it to a tie-break.

But Draper held him off, dominating the tie-break to win the match.

The Brit will face American Brandon Nakashima in the semi-final, who defeated Franceso Passaro 4-3 (4) 4-2 4-1 to top the Green Group with a 3-0 record.

Musetti was the highest-seeded player after Paris Masters champion Holger Rune withdrew to be an alternate for the ATP Finals.

At No 23, Musetti was also the only player in the eight-man field ranked in the top 40.

Stricker will face Jiri Lehecka in the other semi-final after the Czech player dispatched Matteo Arnaldi 4-3 (5) 4-1 4-3 (4).

This is the fifth edition of the event, which features shorter sets of first to four games and other experimental format changes.

New rules for this edition include no changeovers after the first game of each set and only one sit-down per set after three games; a 15-second serve clock after aces, double-faults, and unreturned serves; and coaching during an opponent’s medical time out or toilet break.