Fox ahead as Donald impresses at Nedbank Golf Challenge 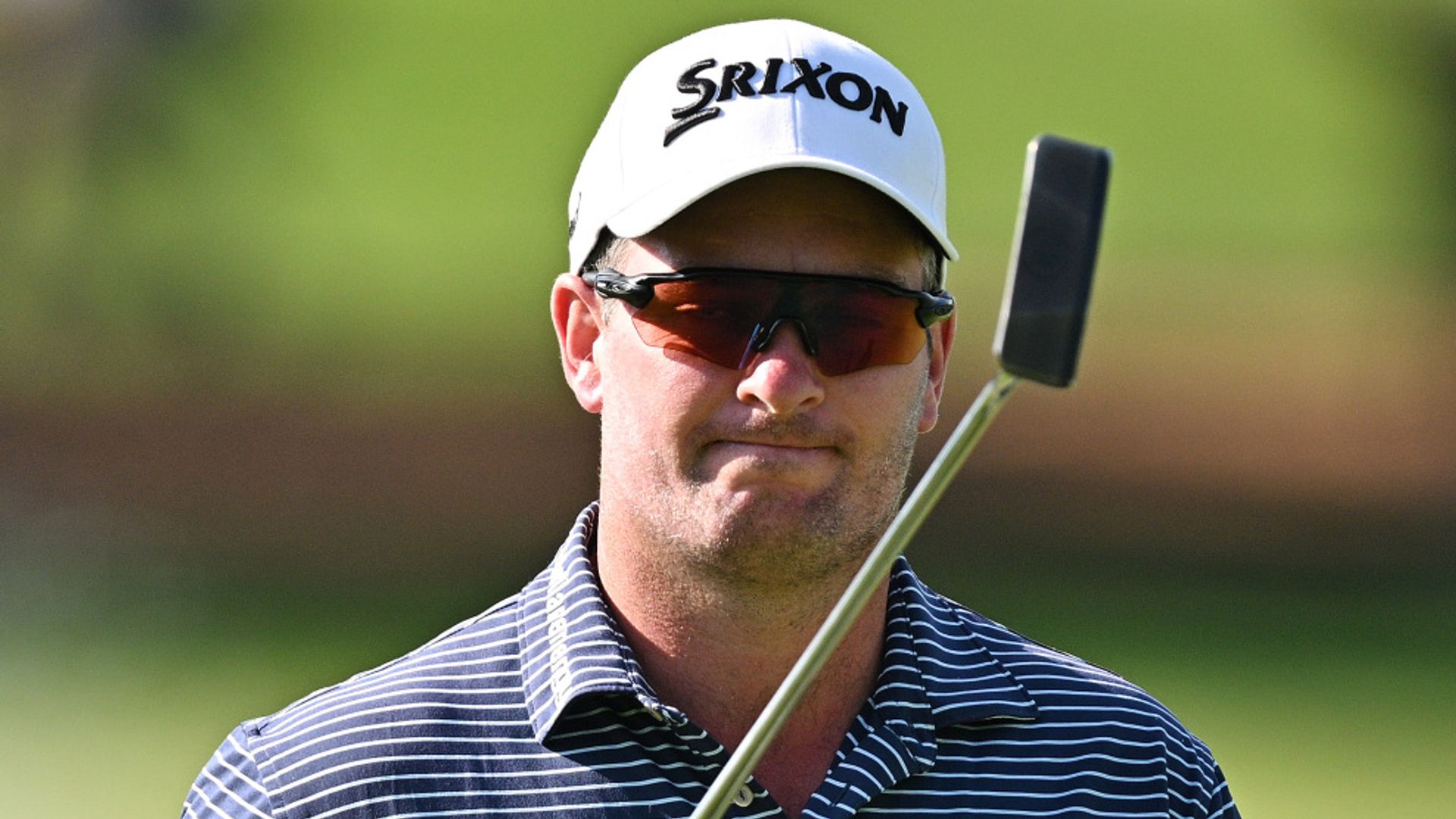 Ryan Fox posted an opening-round 64 to hold a one-shot advantage over Luke Donald, with Guido Migliozzi three strokes back in third place; Watch the Nedbank Golf Challenge throughout the week live on Sky Sports Golf

Ryan Fox holds a one-shot lead after a low-scoring opening round at the Nedbank Golf Challenge, as Ryder Cup captain Luke Donald made an impressive start in South Africa.

Donald fired seven birdies in a brilliant bogey-free 65 at Gary Player CC in Sun City, lifting the former world No 1 into a share of the lead until Fox – who can leapfrog Rory McIlroy at the top of the DP World Tour rankings with a victory – birdied his final two holes.

Fox – currently second in the season-long standings – took advantage of the par-five second but made a three-putt bogey at the par-four next and remained level-par for the day until four birdies in a five-hole stretch from the ninth.

The New Zealander made a close-range eagle after a sensational approach into the par-five 14th and edged ahead with a birdie at the 17th, before making another at the last to close a back-nine 29 and move top of the leaderboard.

“I surprised myself a fair bit today, to be honest,” Fox told Sky Sports. “It was a bit scrappy early and made some nice par putts. Then, from nine onwards, I felt like I couldn’t miss a golf shot.”

Donald followed a tap-in birdie at the fifth with three consecutive birdies from the ninth, with the 44-year-old then birdieing three of his last four holes to get to seven under.

“Yeah, that was a little bit unexpected to be honest!” Donald said. “I certainly wasn’t showing that much form coming into this week but I’ve been feeling a little bit better about my game.

Migliozzi birdied three of his last four holes to card a bogey-free 67 and grab third spot ahead of Fabrizio Zanotti, Min Woo Lee and England’s Richard Bland, with Scotland’s Richie Ramsay one of five players five off the pace on three under.

Rasmus Hojgaard was temporarily within two of the lead until a final-hole bogey, eventually closing a three-under 69, while Lucas Herbert, Edoardo Molinari and Adrian Otaegui complete the group sharing seventh place.

Defending champion Tommy Fleetwood recovered from a mid-round double-bogey to post a two-under 70, the same total as LIV Golf member Branden Grace, with 30 of the 66-man field under par after the opening day.

Watch the Nedbank Golf Challenge throughout the week live on Sky Sports. Live coverage continues Friday from 8.30am on Sky Sports Golf.