Hatton: Barrera a ‘genuine hero of mine’ 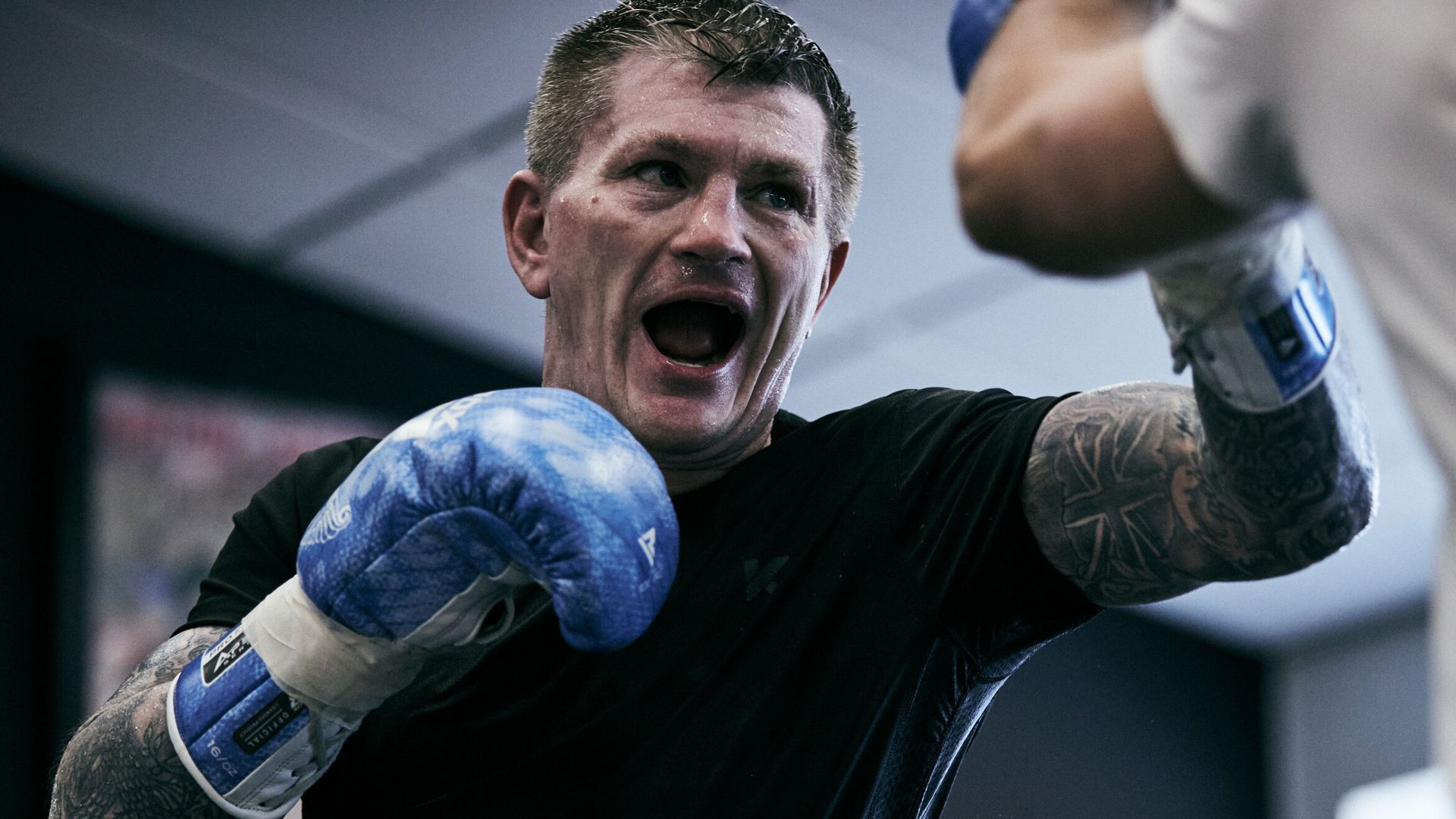 Ricky Hatton wants to provide his fans fireworks when returns to the ring to face Mexican icon Marco Antonio Barrera in the pair’s exhibition bout at Manchester Arena this Saturday.

The British boxing legend is putting the gloves on for what could be the final time in an event that he has credited for helping his mental health by setting out a target.

It awaits as a celebration of two glittering careers for which the pair share mutual admiration, Hatton making no secret of his respect for his former multi-weight world champion opponent.

“It’s great to see Marco, I spoke to him a couple of days ago, he was in good spirits,” Hatton told Sky Sports. “The build-up couldn’t feel any better, I couldn’t feel any sharper than I feel there now, nice and sharp and explosive.

“Now we’re a couple of days away it’s about putting the finishing touches to it. All that matters is the performance and the show for the fans, which has always been mine and Marco’s priority. It will be exciting.

“We’ve had so many great times over the years, we’ve had the kids. Campbell’s become professional, Marco Jr there looking after his dad and doing the interpretation, lovely kid. I’m a granddad now! 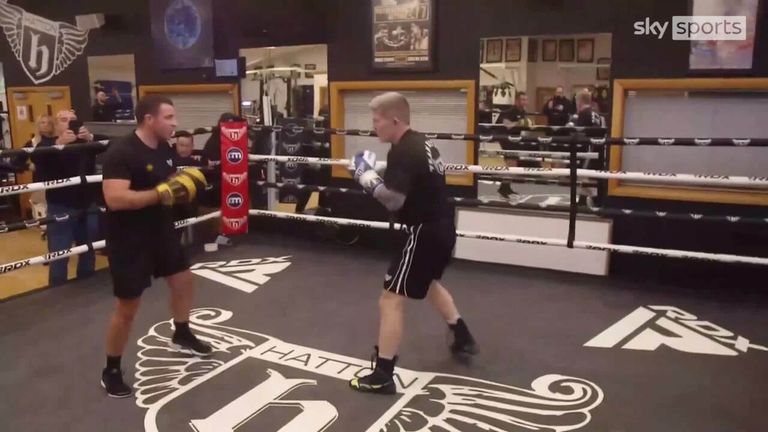 “We’ve had so many good times through our fighting careers and me going to cheer Marco on, him coming to cheer me on, me walking him to the ring, him walking me to the ring.

“I never thought this would be possible because he is a genuine, genuine hero of mine. If you’re a boxing fan and he’s not a hero of yours then you are not a boxing fan.

“Me and Marco said ‘not one person walks away Saturday yawning, no chance’, I said I’d rather not do it. He said ‘I know exactly what you mean Ricky’ and that’s the beauty of it.

“It will be exciting, but there’s a bit of professional pride because we’re both former champions, I’m not having him come and outbox me, I’ve no doubt he’ll be saying the same so it’s going to be good.”

Hatton underlined the importance of neither man getting hurt in front of fans that have idolised them over years gone by, and welcomed the opportunity for both to showcase their skills. 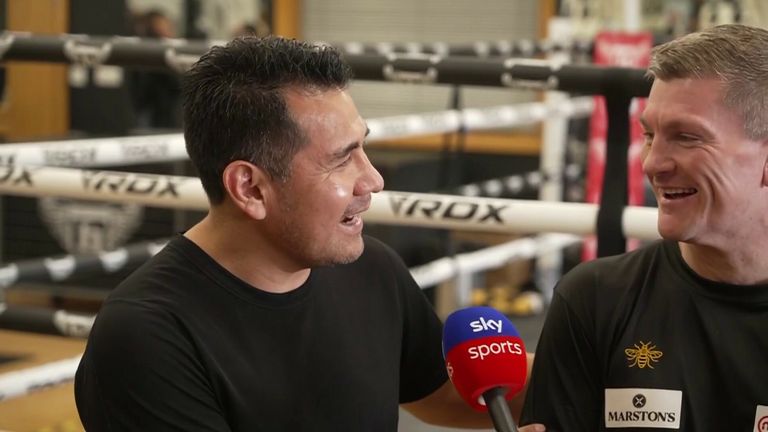 Barrera returns to Manchester Arena for the first time since losing to Amir Khan late in his career in March 2009, before which he was world champion at featherweight, super featherweight and super bantamweight.

“It doesn’t need me to say what a legend he was. His style is so versatile, he went to war with Erik Morales in one of the great fights of all time,” said Hatton.

“Then he showed what great boxing ability he’s got when he outboxed Naseem Hamed. He’s a great boxer, a great fighter, he’s got lots of heart and if I’m going to come back to an exhibition it’s got to be against somebody like Marco Antonio Barrera because I hold him in such high regard.

“To get in the shape I’ve got in is to do with who I’m stepping in the ring with.”

Barrera joked that he was nervous entering the fight having been greeted by a physically “different” Hatton upon his arrival in the UK compared to the last time the two met, such has been the latter’s significant weight loss.

“That was Ricky Fatton!” joked The Hitman.