Hayter: Women’s World Cup is great showcase of where the game is going Charlie Hayter is backing the Red Roses to bring trophy home, while he also talks up the future of the women’s game; follow our live blog as England take on New Zealand in the Rugby World Cup Final on Saturday, with kick-off at 6.30am 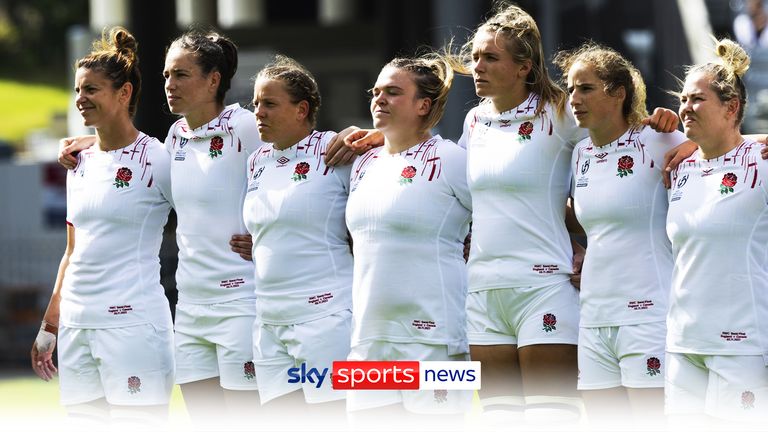 RFU Women’s and Sevens performance director Charlie Hayter believes this year’s World Cup has been a “great showcase” of where the game is going in the next few years.

England face New Zealand in the final of the World Cup on Saturday with Simon Middleton’s side seeking a third title and first since 2014.

The Black Ferns were the last team to beat England in 2019 but the Red Roses handed them heavy defeats in back-to-back Tests at the end of last season during their record winning streak that now stands at 30 matches. Hayter is confident England can extend their winning streak to 31 matches and bring the trophy home.

“We’re really excited with the opportunity we’ve got at Eden Park this weekend,” he told Sky Sports. “It’s going to be a massive occasion with 45,000 people there, most of whom will be cheering New Zealand. I think with the squad and the team we’ve got behind the team, hopefully we’ll have that World Cup coming home.

“England have got a really impressive squad. Not only the team that take to the field at the weekend, but those on the bench and those left behind injured or not selected for this tournament. They’ve got a competitive squad that have helped them on that journey for 30 wins and let’s hope they can make it 31.

“Not only that, but the support staff have worked really hard to get the best team on the pitch this weekend.”

Hayter expects there to be some “battered bodies” from both teams following an “intense” couple of months, but he feels the Red Roses would have prepared well to get their detail right for New Zealand.

“I’ve been really impressed with how they’ve built throughout the tournament,” said Hayter. “We started against Fiji and had a really tricky first half against them before kind of finding our spark in the second half and then progressed each week.

“We had a tough pool game against France and the semi-final against Canada was a fabulous exhibition of rugby along with the other semi-final between New Zealand and France.

“It’s been a great showcase of where the game is and where it’s going to go in the next few years.” 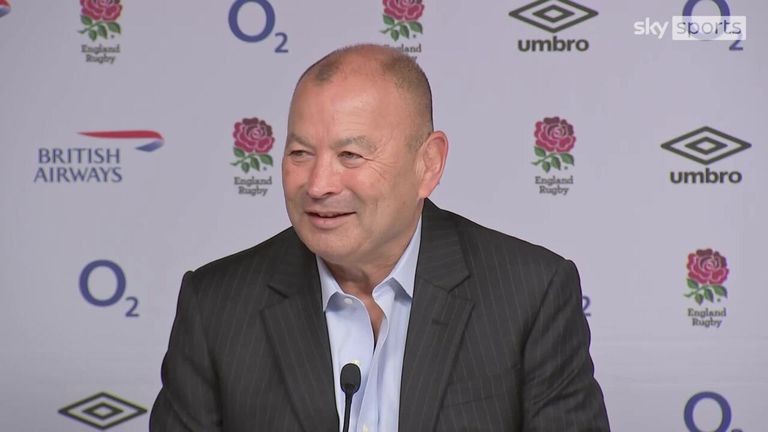 Looking ahead to the challenge of taking on the five-time world champions at Eden Park, Hayter added: “There’s been a lot made about our forward pack and our lineout and scum dominance. The weekend is going to be really important for that because I think it’s going to be a big battle upfront.

“New Zealand have got a great side and a great coaching side behind them. I’m sure they will come with something different, so that ability to adapt over those 80 minutes is going to be key for us. If Plan-A doesn’t work, I’m sure we’ve got Plan-B, C and D up our sleeves.”

Follow the World Cup final in our dedicated live blog on SkySports.com and the Sky Sports App on Saturday morning; kick-off 6.30am.