How to score a boxing match 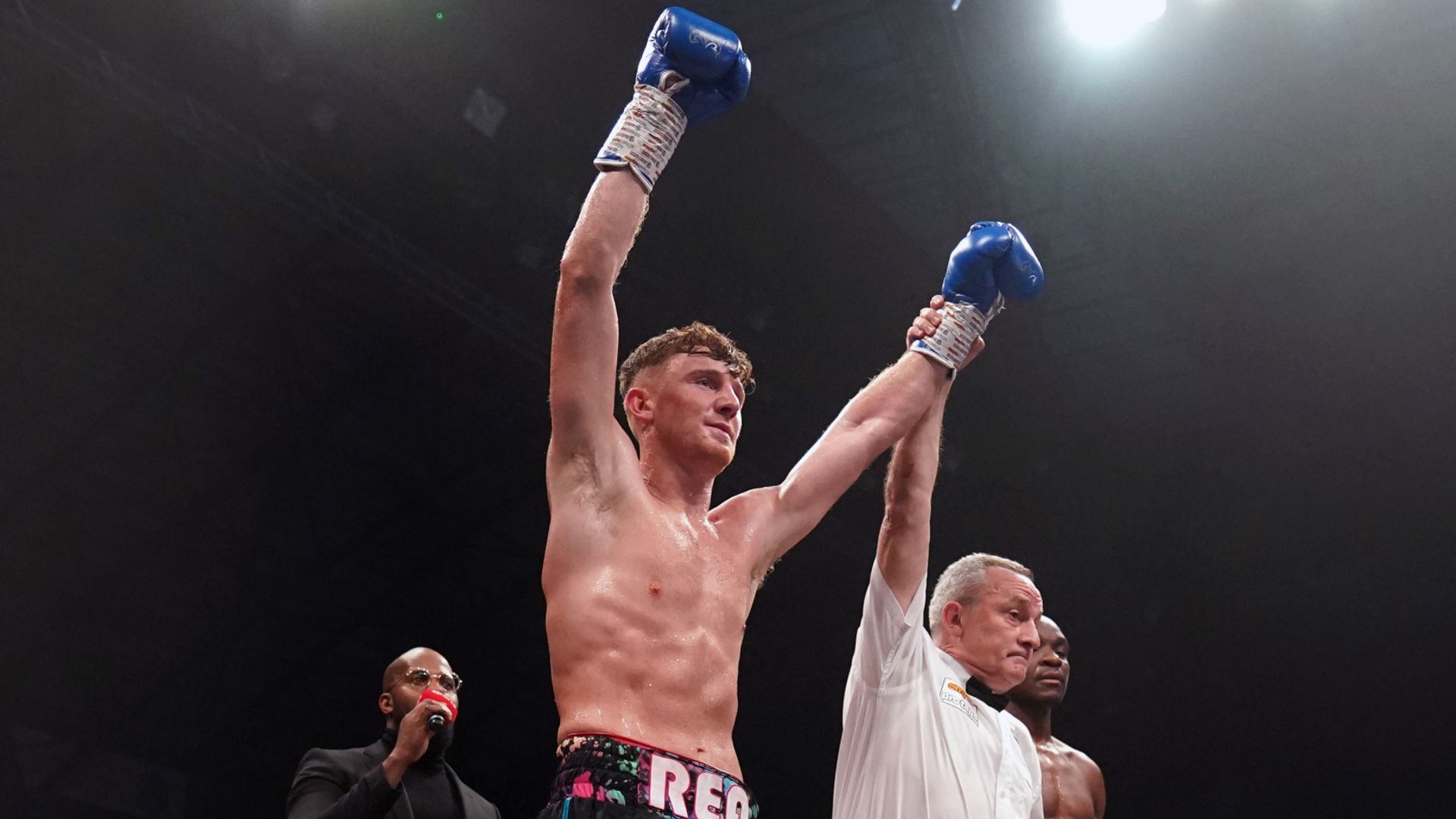 In boxing how to score a fight is always a subject that brings intrigue and debate.

With the new Viewers’ Verdict feature, Sky Sports wants to know how you’re scoring the action during Saturday’s fight night.

Users of the Sky Sports App will be able to score the Natasha Jonas vs Marie-Eve Dicaire, Dalton Smith vs Kaisee Benjamin and Tyler Denny vs Bradley Rea fights with our new Viewers’ Verdict experience.

Download the app now to play along on Saturday evening.

The audience’s overall score will be shared on the live television broadcast. 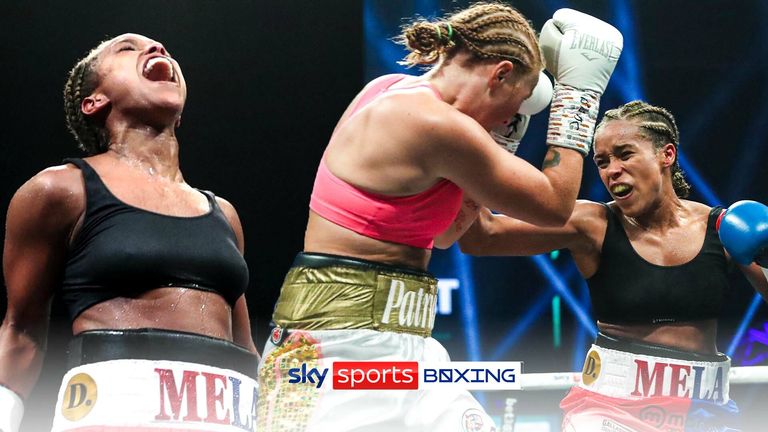 How to score a fight

Professional boxing is scored round by round on a ’10-points must’ scoring system.

The winner of each round is awarded 10 points and the loser typically receives nine.

If a boxer loses the round and is also knocked down, they will receive a score of eight, or, if knocked down twice, seven.

If both boxers are knocked down, these essentially cancel once another out and the winner of the round will take it on a 10-9 margin.

On rare occasions it can happen that if a fighter totally dominates a round, without knocking down the opponent, they can win the round 10-8.

It can happen that despite a knockdown a boxer is adjudged to have soundly won the rest of the round, a judge can then score it 10-9 in their favour.

A round can be scored level at 10-10 if the two fighters really can’t be separated, but it is good practice to try to identify the winner.

The referee can take a point away from a boxer for infractions. This can be immediately for a deliberate foul (e.g. a head butt, hitting below the belt, biting etc.) or repeatedly committing an accidental foul too often (like holding too much for instance).

How to win a round

The judges are looking for clean scoring punches and volume of landed punches to decide which boxer has the edge.

“By a scoring punch, I’m talking about a punch that lands with the knuckle part of the glove on the target area, which is basically the front and the side of the head and the front and side of the torso down to a line across the top of the hip bones,” seasoned British Boxing of Control referee and judge Phil Edwards explained.