Jonas: Dicaire fight will confirm who’s top of the division 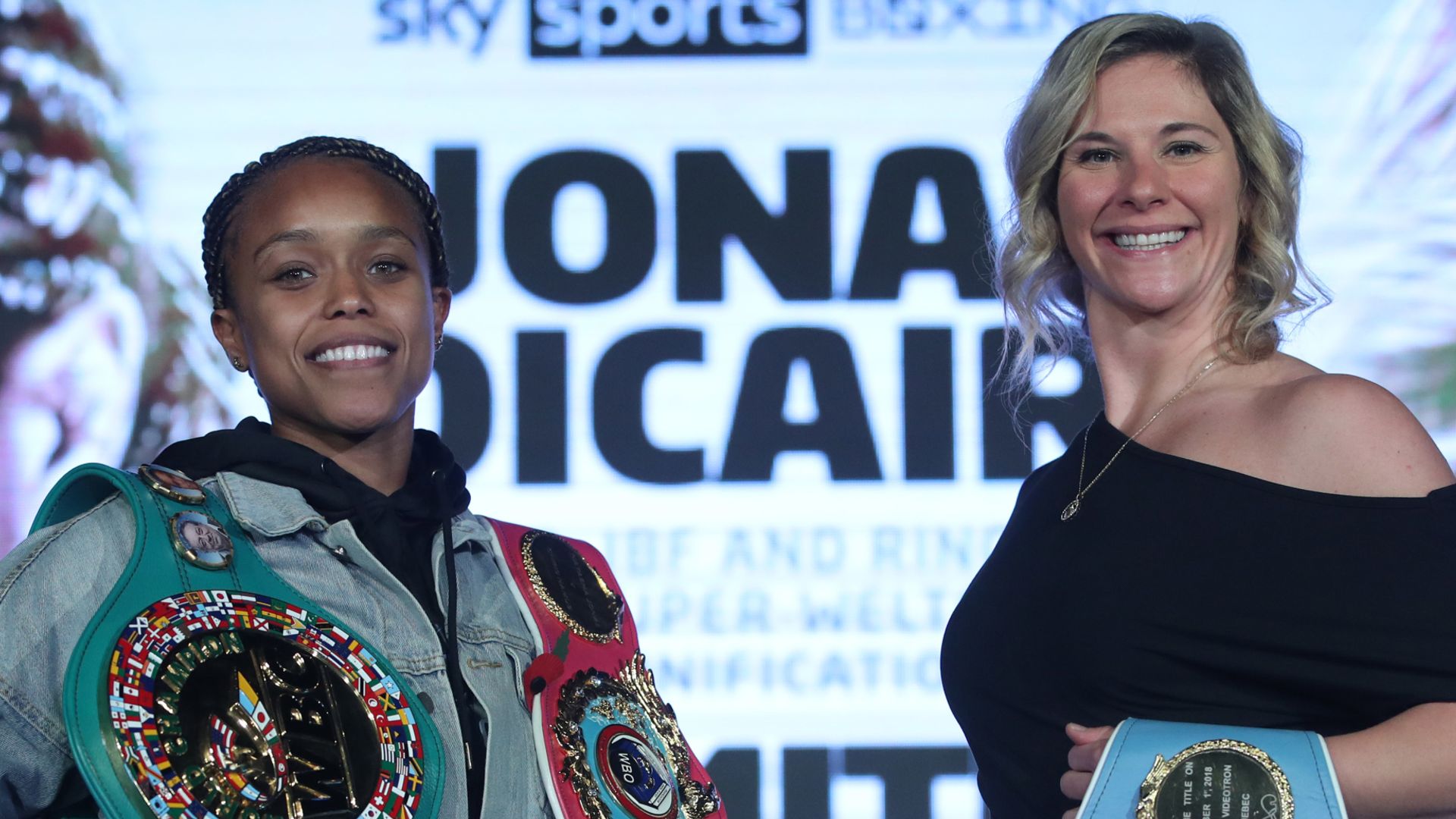 Natasha Jonas intends to round out an extraordinary year on Saturday against Marie-Eve Dicaire at the Manchester Arena.

It is the venue where Jonas began her rapid ascent to world level when she picked up the WBO title there in February. The Liverpudlian established herself as a top-class super-welterweight when she outboxed Patricia Berghult last September to unify the WBO and WBC belts.

This weekend, live on Sky Sports, she takes on IBF 154lb champion Dicaire in a bid to win her third championship belt of 2022. 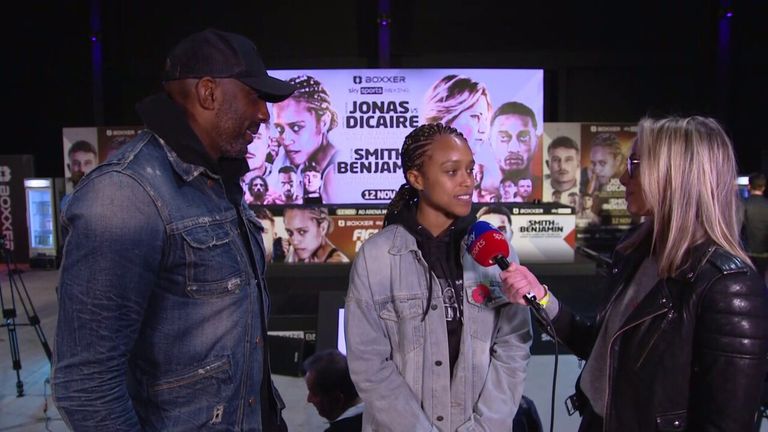 Jonas knows victory would set her up for an even bigger year in 2023. But Dicaire will be dangerous.

“Nothing is going to stop me getting the win on Saturday night,” the Canadian warned. “I’m a natural 154(lbs), so clearly we’ve got the weight and the height advantage… It’s not her first fight at 154 so clearly we don’t take it for granted.

But she concluded, “I’m bigger and stronger and I’m going to take advantage of this.

This fight is the be-all and end-all for Jonas as well. “I’m just focused on what’s in front of me,” the Liverpudlian said. “It’s been a busy year, I’m thankful, I’m grateful, I just want to finish it off with a bang.

“For the first time in a very long time I’ve really enjoyed this camp,” she continued. “For this camp, it’s been so enjoyable because I’ve learned and added things to my repertoire, and I just want to go out and show it on Saturday.”

Both are rival champions and their fight on Saturday will decide who is the best super-welterweight in the world. “It’s the number one versus the number two and it settles the score,” Jonas said. “It’ll confirm to everyone not just to me, that I’m at the top of the division.”

It is the kind of event, a women’s world title fight headlining an arena show, that Dicaire had always wanted to be a part of.

“Now here we are the main event,” the IBF titlist said. “A little girl dreamed of that and now it came true.”

“We’re in for a very good fight,” Smith said. “We’re in professional boxing, whoever gets hit with an eight-ounce glove, you’re going to get hurt.”

But he added, “The odds are Kaisee will get hit more than me but it’s a fight…”

“I have what it takes to beat him,” Benjamin promised. “I always want to be in big fights.