LISTEN: Erica Tamposi | Around The NFL to headhunted by the Rams 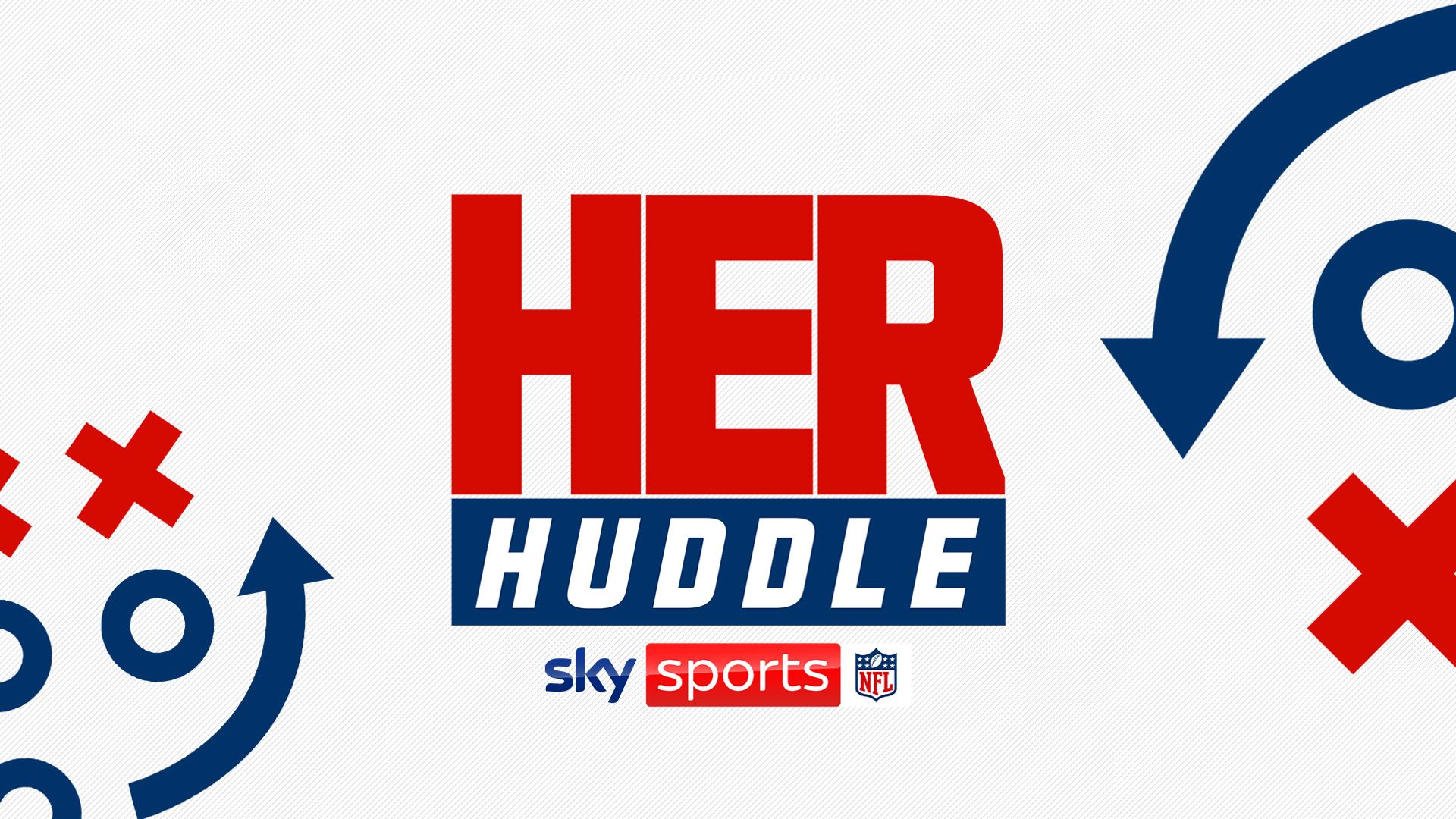 Erica Tamposi: “I would not be where I am in my career without the love and support of them [Around The NFL]. Those guys are truly family”; Her Huddle is a new show to celebrate the stories of women working in and around the NFL – available as a podcast below 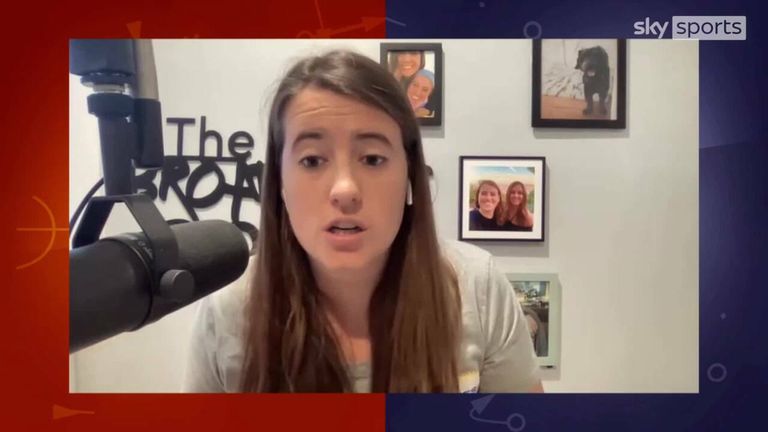 On the latest Her Huddle podcast, Former Around The NFL producer Erica Tamposi chats to Hannah Wilkes about her career move to the Los Angeles Rams.

Tamposi, also known as Ricky Hollywood, actually moved out to Los Angeles initially with the intention of becoming a director, before she took on the role as the producer of the Around The NFL podcast in 2016.

After over half a decade working with beloved presenters Dan Hanzus, Marc Sessler, Gregg Rosenthal, and the late Chris Wesseling, Tamposi was recruited to work as a content creator for the Super Bowl champion Rams earlier this year.

Reflecting on the move, Tamposi told the Her Huddle podcast: “The Rams actually offered me this role a year ago. I didn’t apply, I wasn’t looking for it.

“They sent me an offer letter out of the blue, like a week before the season started. The timing was really tough… I couldn’t leave the guys in the lurch.

“I really wanted to bet on myself and take the next step but it didn’t work and so unfortunately I had to say no.

“Then they go and win the Super Bowl and afterwards I got a phone call where they said, ‘how about now?!’”

Tamposi still holds a special place in her heart for her former ATN podcast partners, however. “As far as the support I’ve got from the Around The NFL guys; I feel like I’m in such a better position to succeed because of them.

“I would not be where I am in my career without the love and support of them. Those guys are truly family.”

Listen to the podcast to hear more from Tamposi on her new role with the Rams, her upbringing in Boston that sparked her love of the NFL and the New England Patriots, as well as the challenges she faces as a woman working in the league.

Her Huddle is a new show to celebrate the stories of women working in and around the NFL. Subscribe now on: Apple Podcasts | Spotify | Spreaker