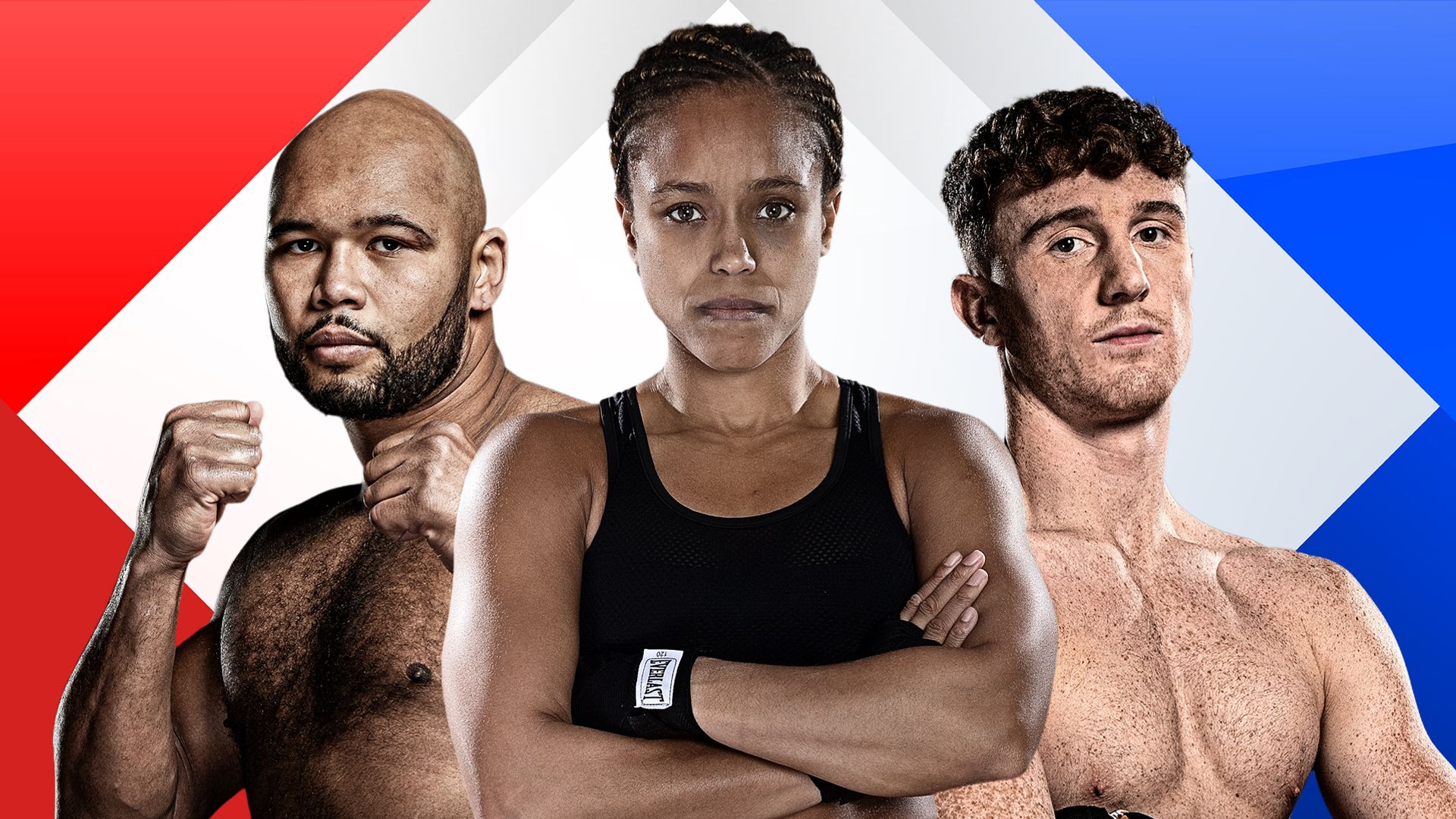 Headlining a packed bill in Manchester, Jonas is looking to cap her remarkable year by adding the IBF super-welterweight title to the WBO and WBC championships she has already won. But Canada’s Dicaire, a two-time champion, will be a formidable opponent for the popular Liverpudlian.

Also on the undercard, Dalton Smith will look to make his first defence of the British super-lightweight championship against Kaisee Benjamin.

Manchester’s own Brad Rea will challenge seasoned Tyler Denny for the English middleweight title, while Viddal Riley and other prospects will also be in action.

On a separate promotion British boxing icon Ricky Hatton will also make a farewell appearance at the Manchester Arena in an exhibition against Mexican legend Marco Antonio Barrera, which Sky Sports will screen on the same broadcast.