Owner Walters ‘on road to recovery’ after helicopter crash 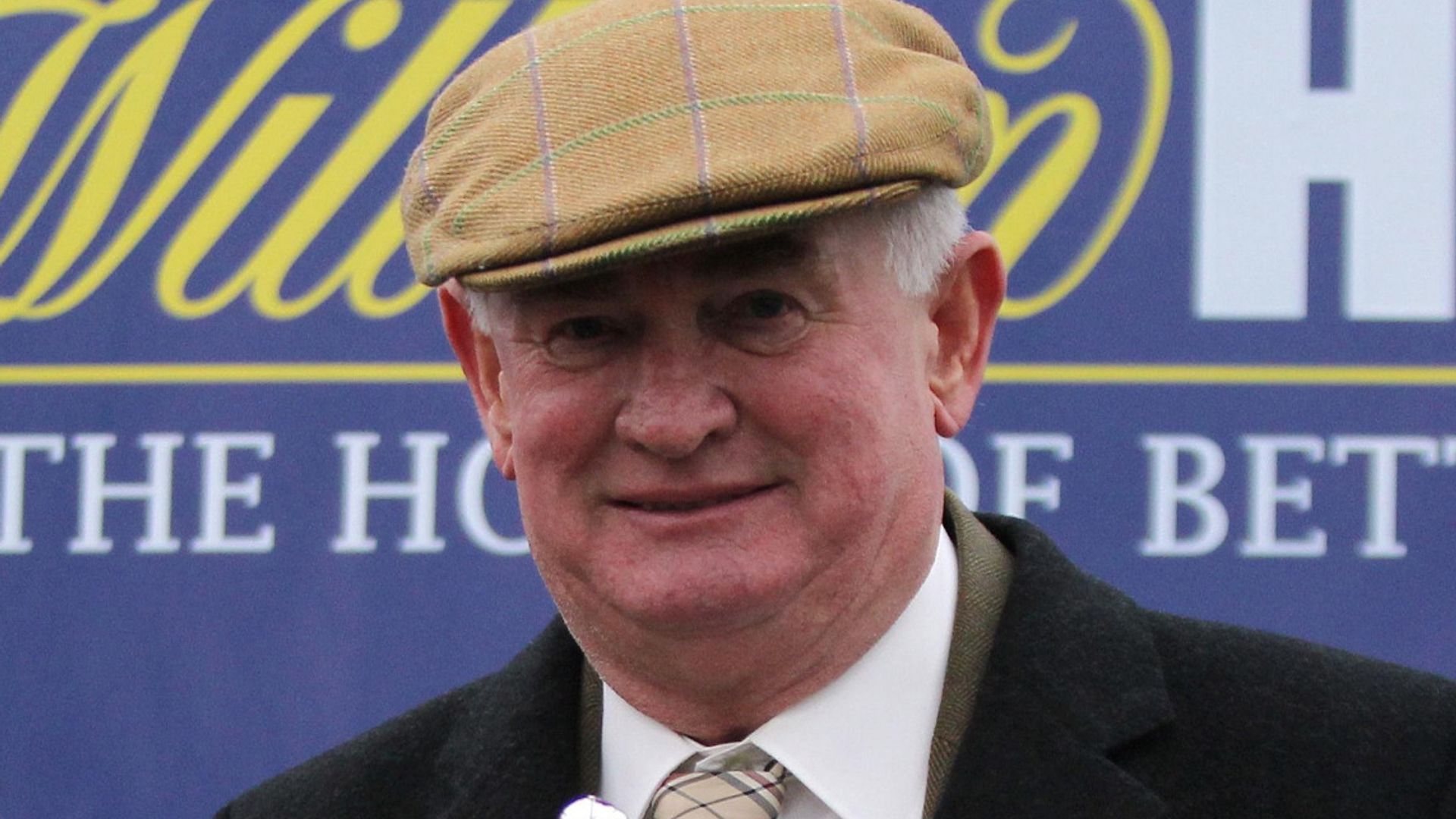 Leading owner Dai Walters is “on the road to recovery” after last week’s horrific helicopter crash in Wales, according to trainer Sam Thomas.

Cheltenham Festival-winner Walters, 76, and Welsh Grand National-winning handler Thomas were among five people involved in the accident on November 1.

The former suffered more serious injuries than the other passengers when the crash occurred in woodland near Llanelidan, Ruthin, Denbighshire.

He needed CPR at the scene of the accident before being taken to Glan Clwyd Hospital, but Thomas gave an upbeat report on his rehabilitation on Thursday.

Thomas, who trains at The Hollies Stables near Cardiff in South Wales, which Walters owns, said of Walter: “Dai is OK, it will be a long road back, but he will be OK. He is well on the road to recovery.

“I’m fine – just keeping the show on the road. That is all we can all do. Just keep the horses in top form and keep kicking.”