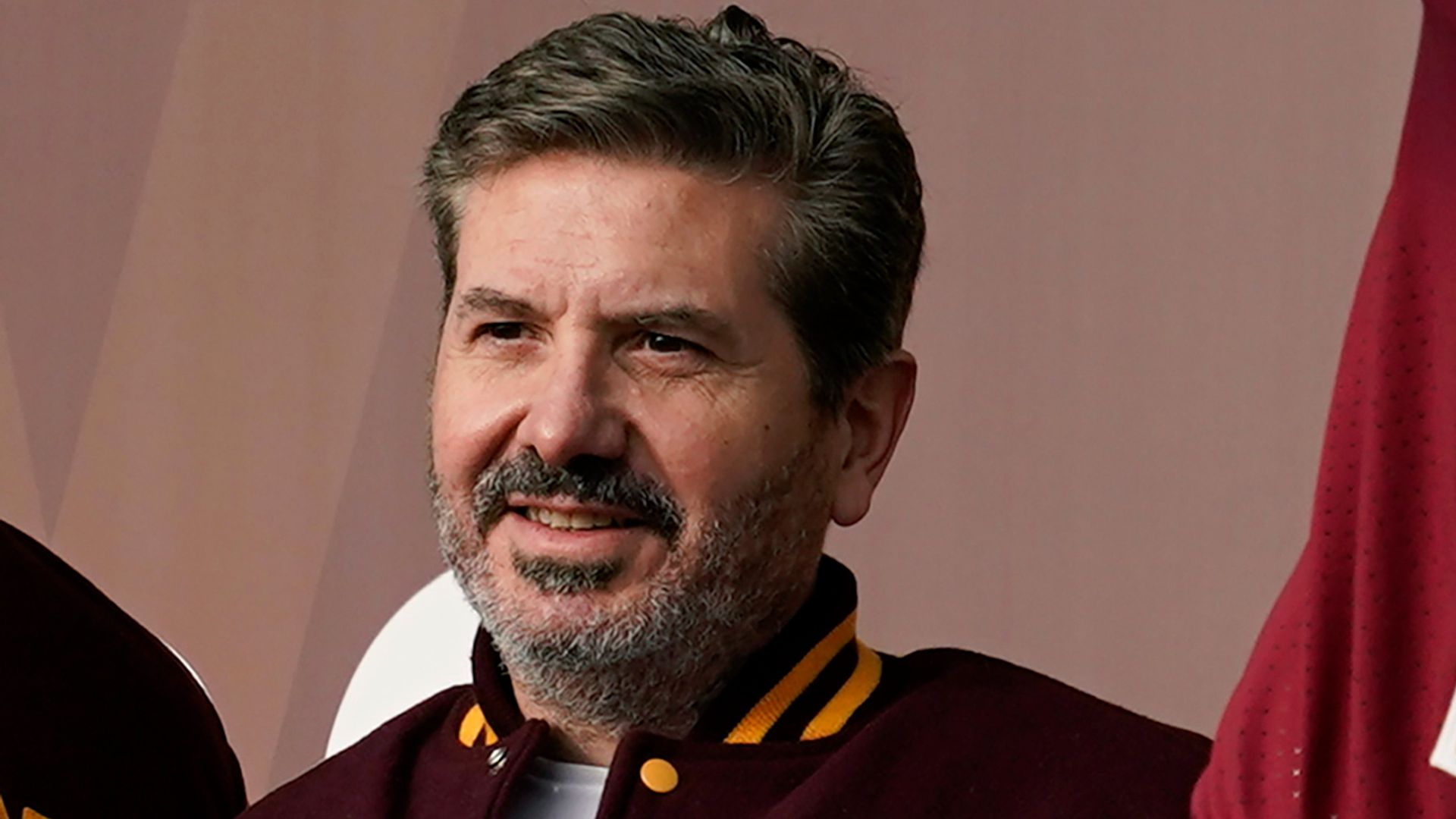 Dan Snyder and the Washington Commanders are the subject of ongoing investigations into allegations of workplace misconduct; Karl Racine has alleged that the public were misled about the harassment allegations

The Washington Commanders and the team’s owner Dan Snyder are being sued by the Attorney General for the District of Columbia, Karl Racine over allegations of workplace misconduct.

Mr Racine’s office announced it has filed a lawsuit against Snyder, the Commanders, the NFL and the league’s commissioner, Roger Goodell for allegedly colluding to deceive District resident, who make up the bulk of the franchise’s fanbase, over an investigation into toxic world place culture and allegations of sexual assault.

In a statement released on Thursday, Racine said: “We allege Dan Snyder, the Commanders, Roger Goodell, and the NFL misled the public about what was being done to address the allegations of harassment and the toxic culture the Commanders maintained.

“They did all of this to hide the truth, protect their images and let the profits roll in.”

The Washington Commanders were hit with a $10m fine by the NFL after an independent counsel review found the workplace demonstrated “a general lack of respect” toward women.

Snyder has been the owner of the Washington franchise since 1999.

Both he and the team are the subject of separate ongoing investigations into allegations of workplace misconduct, being conducted by the US House Committee on Oversight and Reform and by former attorney Mary Jo White, on behalf of the NFL.

The NFL conducted an initial independent investigation into the team in 2020, undertaken by attorney Beth Wilkinson’s firm, which found Washington’s workplace culture to be toxic.

Snyder and the team were fined but no written report of Wilkinson’s findings was released.

In October, Jim Irsay, who is the owner of the Indianapolis Colts, said “there’s merit to remove” Snyder as owner of the Washington Commanders, and it should be given “serious consideration” by the NFL.

Snyder is reportedly considering selling the Commanders amid the ongoing investigations and law suit.

In a statement released by the franchise on November 11, a spokesperson said that the Snyders “remain committed to the team, all of its employees and its countless fans”.

Asked if the Snyders were considering selling part or all of the team, a spokesperson said: “We are exploring all options.”

The Commanders are worth an estimated $5.6 billion, according to Forbes, who first reported that the Snyders were looking to sell. It places them sixth among the NFL’s 32 teams on estimated value.

The publication added that the Snyders have already had at least four calls from groups interested in buying the team.

The Washington Commanders are having a disappointing season so far. They are bottom of the NFC East, with five losses and four wins.