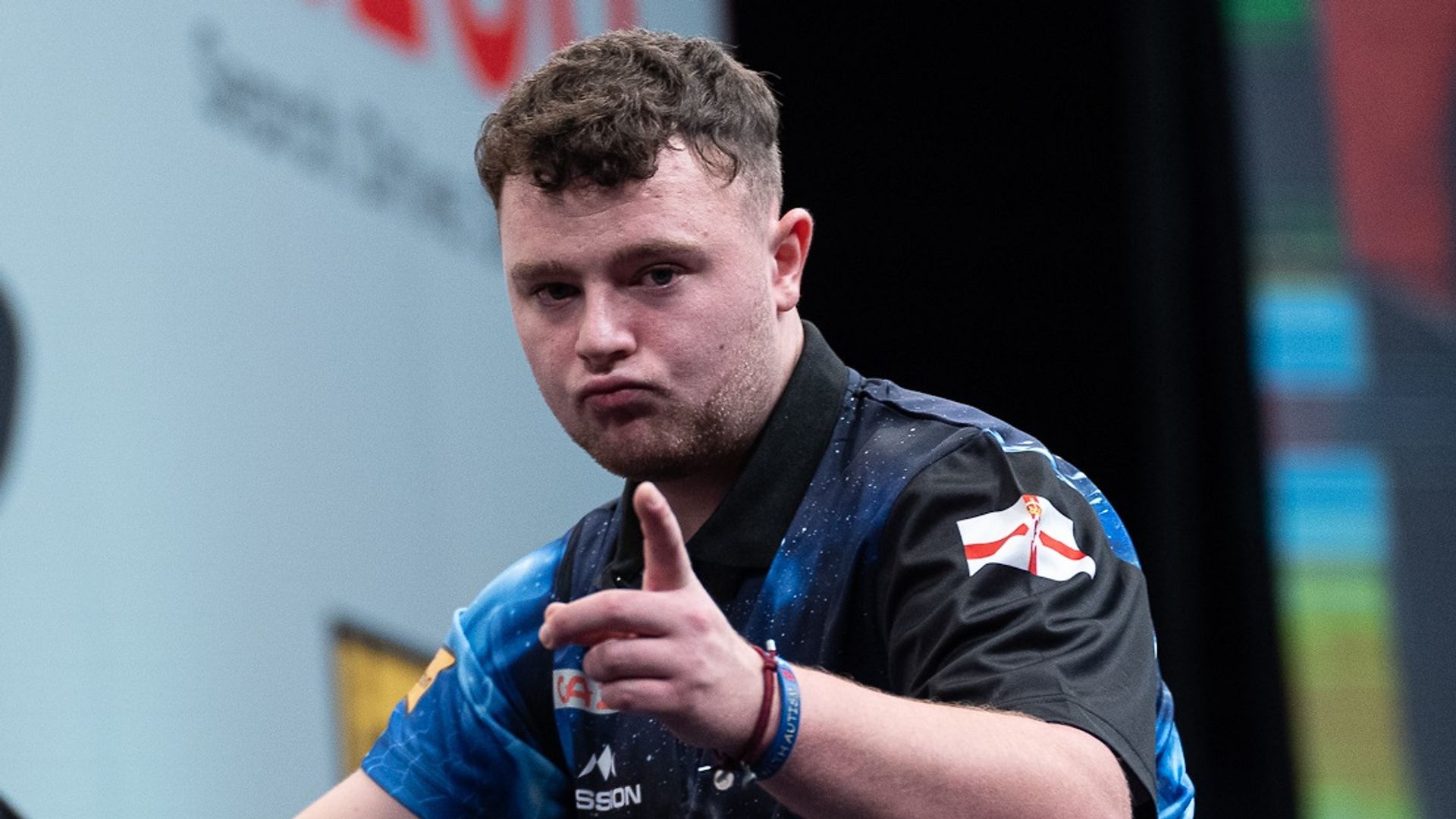 Josh Rock, a Pro Tour winner in his first year of holding a PDC Tour card, is taking darts into the 21st century; he is the form player, topping the charts in terms of averages and doubles success heading into the Grand Slam of Darts live on Sky Sports from November 12-20

Josh Rock is the name on everyone’s lips ahead of this year’s Grand Slam of Darts in Wolverhampton with the Antrim ace ready to take the world by storm in what is expected to be a rip-roaring climax to his season.

Rock, 21, insists he can emulate Rob Cross and become world champion on his Alexandra Palace debut.

‘Rocky’ called it “a dream come true” when he scooped a PDC Tour card at the start of the year before making waves on the Development Tour – winning five titles.

He claimed his first senior PDC title in Barnsley to move up to 10th on the Players Championship Order of Merit, with just two events remaining next month.

Now Rock, who is a huge admirer of former world champion Gary Anderson, is preparing for his Grand Slam of Darts bow before making his World Championship debut.

The Northern Irishman feels he is more than capable of replicating Cross’ Alexandra Palace heroics in 2018 and can create another sensational story in the sport’s showpiece event.

“I know I can win it,” said a confident Rock. “If you win one of these [Pro Tour] titles – there were 128 players in this room, and I was number one. That tells you everything.

“I know I can go on that stage and become world champion. It won’t be easy. There are 95 players in front of me, but I’ll give it a right go.”

Don’t compare ‘Rocky’ to Cross; He has the world at his feet

At the European Championship in Dortmund, Michael Smith was forced to deliver a huge 106 average to edge out a fearless Rock in front of 7,000 fans at the Westfalenhalle.

It was a match in which Rock announced himself to the darting world, but Wayne Mardle says people should not compare him to ‘Voltage’. 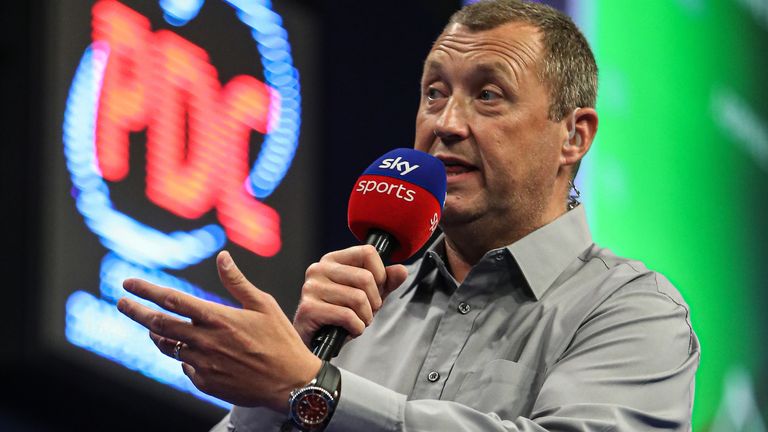 “There are millions in the world who think Josh Rock can win the Grand Slam of Darts and maybe even win the World Championship and win the Players Championship and dominate the world of darts. Who knows? Lets hope he can relax and play to the best of his ability.”

“Averages are a guide but only Michael van Gerwen and Damon Heta are averaging more this year than Josh Rock on the Pro Tour. Why wouldn’t you think he could win?

“I think it’s an unfair to compare him to Rob Cross because Cross had already reached a semi-final of the European Championship and another final on TV before he got to the World Championship.

“Josh Rock is not in an easy group at the Grand Slam of Darts and the Players Championship is not an easy event either, so he could go into the Worlds having received a few knocks, but I think he has the world at his feet. Let’s hope he proves me right and everyone else.”

The numbers Rock’s producing are ‘phenomenal’

With Rock unexpectedly becoming the form player in world darts, pundit Laura Tuner points to the fact he is consistently topping the form book in terms of averages and checkout efficiency. 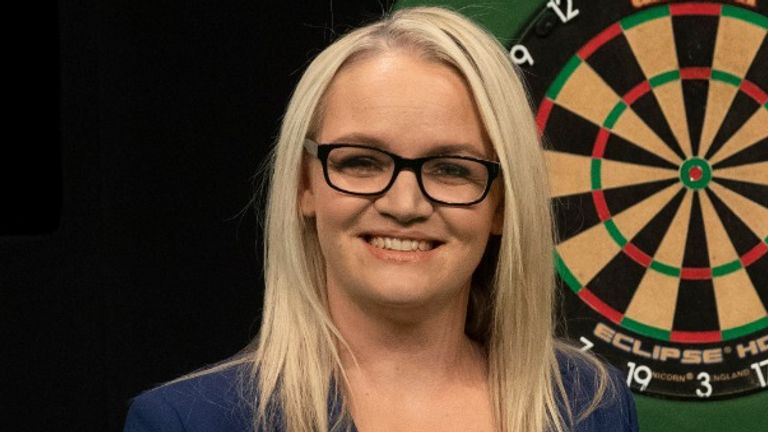 “He’s qualified for the World Championship and we’ll see him at the Grand Slam. Just from what I’ve seen from him after winning Players Championship 28 and I don’t think he won a match in the first four events. You just look at how he has kicked on with his progression, the numbers are just phenomenal,” said Turner.

“He’s producing ton-plus averages so when it will end? That remains to be seen. He’s just doing amazing things.

“He wants to do a Rob Cross and win the World Championship on debut.”

Watch the Grand Slam of Darts at Aldersley Leisure Village in Wolverhampton from 12-20 November – with every session live on Sky Sports.