Allaho to miss King George at Kempton after setback 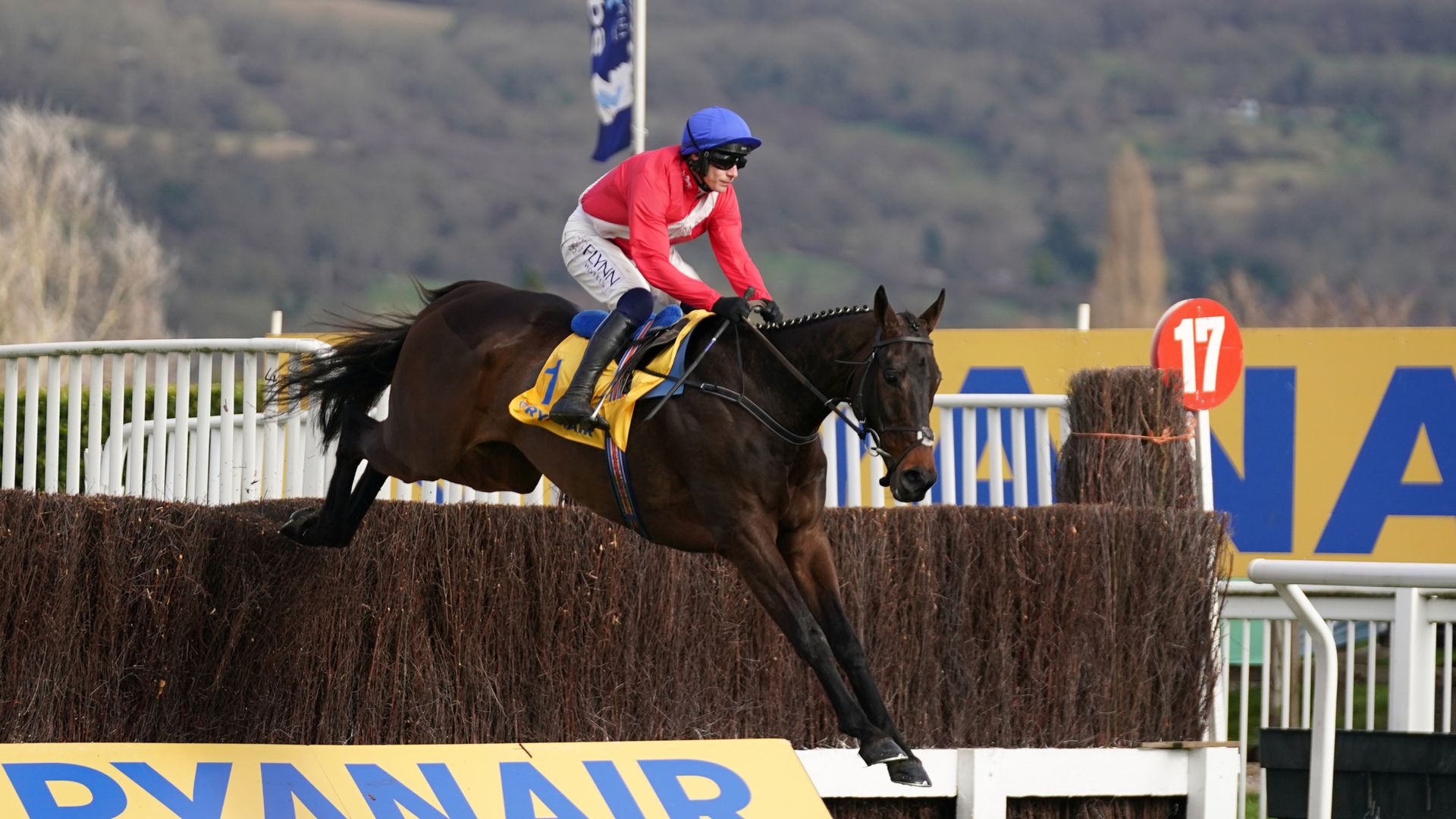 Ryanair Chase star Allaho will miss the King George at Kempton on Boxing Day after suffering a setback, his owners Cheveley Park Stud have confirmed to Sky Sports Racing.

A winner of six of his last seven races, including four Grade One titles, the eight-year-old had been expected to feature in the Clonmel Oil Chase line-up on November 17.

But Willie Mullins’ star was a notable absentee from the entries list and his owners have since revealed that a “couple of niggles” have delayed his return to the track.

Connections remain hopeful their star will be fit to return to Cheltenham in March to defend his Ryanair crown and attempt to win the race for the third year in a row.

Allaho had been as short as 11/8 favourite for the King George, but his absence means Paul Nicholls’ Bravemansgame is the new market leader at odds of 11/10.

Cheveley Park may still be represented in the Grade One feature at Christmas with Henry de Bromhead’s Ladbrokes Champion Chase winner Envoi Allen, a 9/2 shot for the race.

Richard Thompson, Cheveley Park director, told Sky Sports Racing: “We have had a great run with these horses but these things happen. Envoi will go for the King George.

“We’ve won 23 Grade Ones in four years and counting, from only a few horses. Everything now is a bonus.”