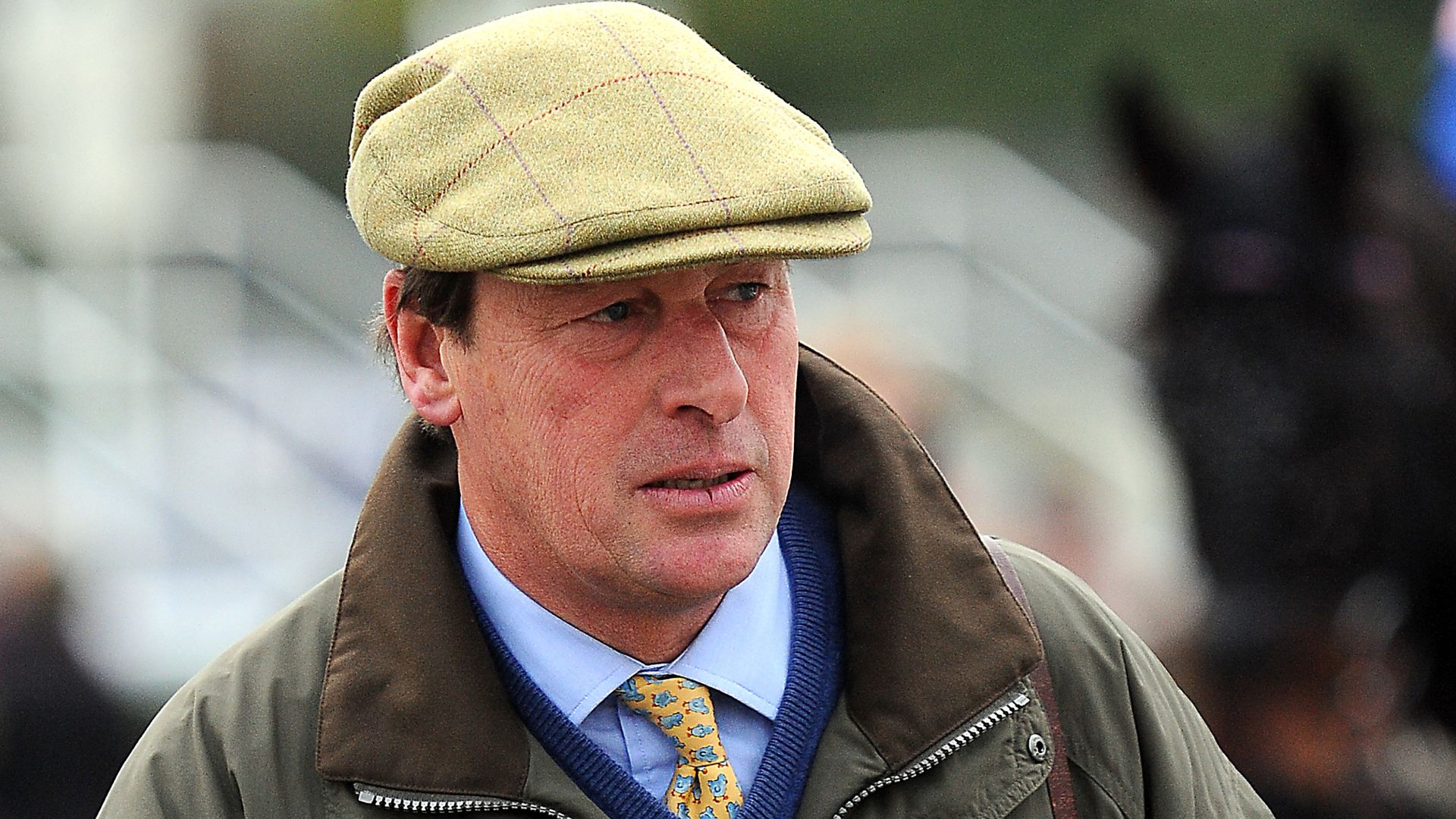 The Bet On-Course With S&D Bookmakers Handicap Hurdle (3:40) looks a very competitive heat with 14 runners going to post, including last time out winner Shinobi for the Kim Bailey team.

The six-year-old gelding has only been raised 4lb for that success at Ffos Las and will be expected to go well – David Bass keeps the ride.

Boomtime Banker won at Worcester and Plumpton on its last two starts and is one to note for David Jeffreys, while Laura Morgan’s Supreme Yeats is worth considering.

12.45 Southwell – Out The Glen chasing hat-trick

Out The Glen enjoyed a fruitful March last season, winning twice for Olly Murphy and returns in the Cazoo Handicap Chase (12:45) chasing a hat-trick.

The nine-year-old gelding has a handy 5lb claimer in Lewis Stones onboard which will help against his four opponents, including two race-fit rivals.

Myburg has placed on last two starts including at Sedgefield in October for the Sue Smith team and looks the most likely to challenge.

The all-weather action comes from Newcastle, with the BetUK’s Acca Club £5 Free Bet Handicap (3:50) a decent feature heat including plenty of course winners.

Seven of the nine runners have won at this venue before, including three-year-old top weight High Velocity who looks to have a leading chance for the James Tate team – P J McDonald takes the ride.

Khabib has been a consistent runner for Ray Craggs and won last time out, while another three-year-old in Foxy Rascal will bid to get back to winning ways after failing when favourite last time.

Watch every race from Newcastle and Southwell live on Sky Sports Racing on Friday, November 11.