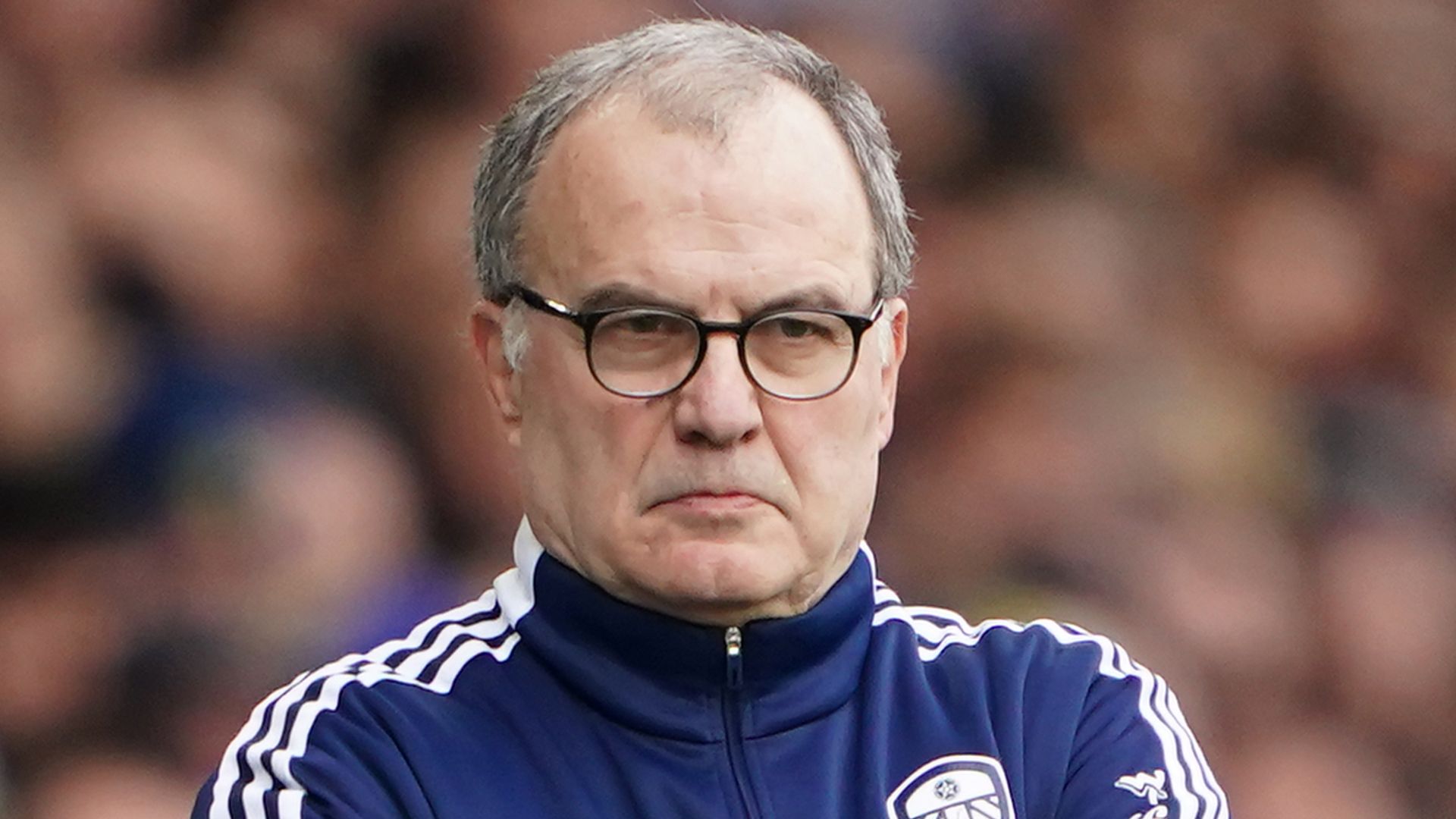 Bielsa has been out of work since being sacked by Leeds in February and has been high on Bournemouth’s list should incoming owner Bill Foley decide not to hand the job to interim boss Gary O’Neil.

The negotiations with Bielsa were positive and he was open to the idea of working on the new-look project on the south coast.

Foley, who owns National Hockey League side Vegas Golden Knights, has not been officially confirmed as the new owner, however Sky Sports News understands it is only a matter of time before the Premier League rubberstamps the £120m takeover.

Members of the board have been in Las Vegas this week as they thrash out plans for the future of the club.

Bournemouth have been looking for a permanent successor to Scott Parker after he was sacked in August following the 9-0 defeat at Liverpool.

The Cherries went six games unbeaten under temporary boss O’Neil but have suffered four consecutive league defeats to sit 17th in the Premier League, one point above the relegation zone.

The club now want to appoint Bielsa, who has previously managed the Argentina and Chile national teams, to keep them in the top flight.

The 67-year-old Argentine famously led Leeds back into the Premier League after a 16-year absence in July 2020.

Bielsa: I have not influenced other coaches

In an exclusive interview with Sky Sports in February, while still in charge at Leeds, Bielsa discussed why the notion that he is one of football’s most influential coaches is wrong.

Asked whether he sees any coach out there who really follows his methodology, he said: “No, I sincerely don’t.

“There are a lot of coaches who it has been said follow my ideas but that is not the case.

“Another example is Eduardo Berizzo who is a very good coach, who I admire a lot, with his own ideas, but he also does not follow in my way of thinking.