FPL Gameweek 16 tips and advice: Haaland nailed on for captain? 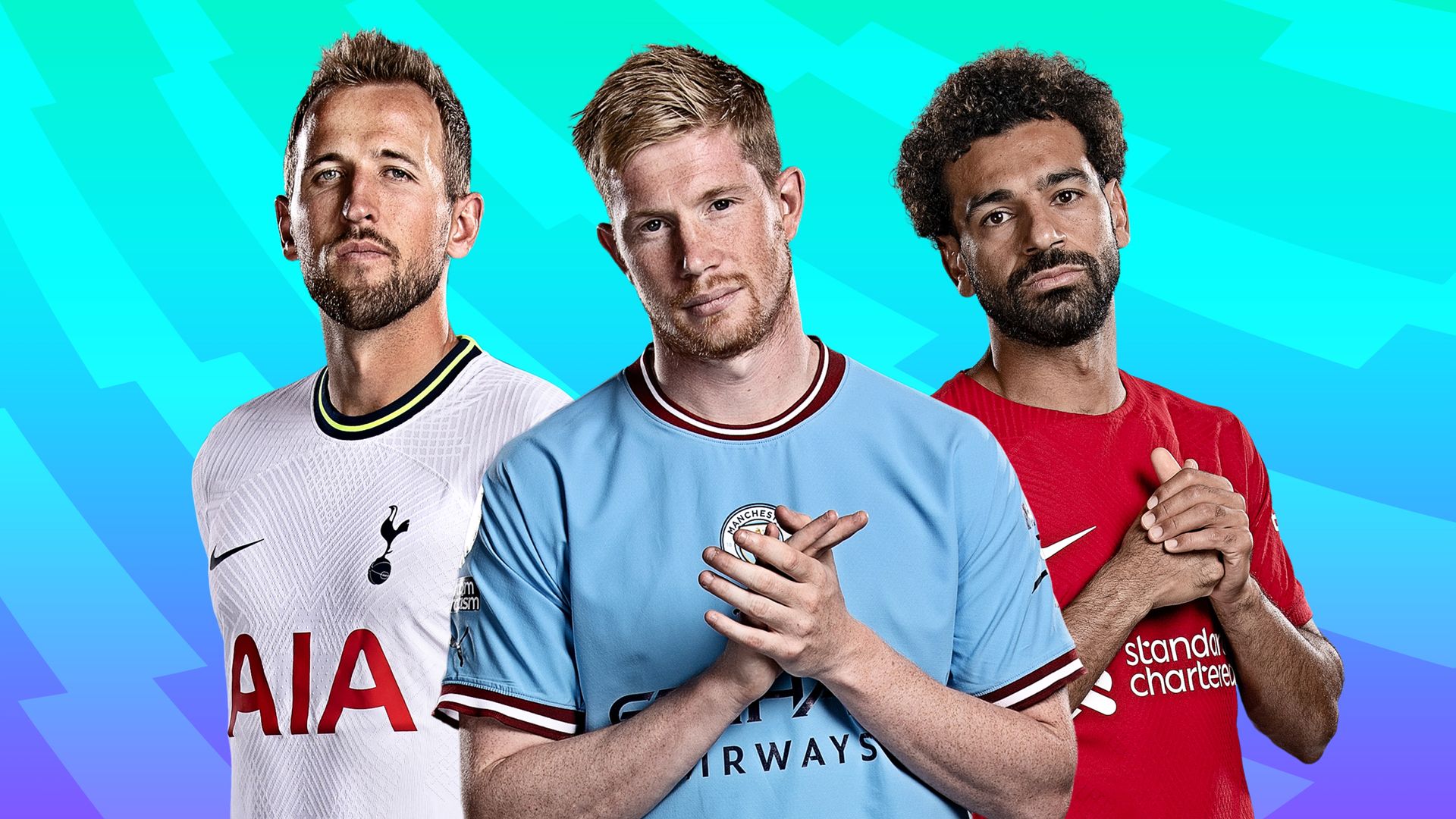 Sky Sports continues its weekly column bringing you essential tips from the best Fantasy Premier League managers in the world.

In our latest column, Holly Shand and Wes Prickett (FPL Heisenberg) discuss whether Erling Haaland is a nailed-on captaincy pick this week and reveal some players that could turn out to be shrewd selections.

Who are the one-week differential punts at each position that you like?

FPL Heisenberg: Dean Henderson, Andy Robertson, Marcus Tavernier and Darwin Nunez. All four of these have a solid fixture in Gameweek 16 and I expect them to score well.

Holly Shand: Arsenal have a great chance of a clean sheet this weekend against a Wolves attack struggling for goals, so Aaron Ramsdale could be a great pick.

In defence, Robertson has been finding some interesting positions in recent games and is certainly due an attacking return against Southampton.

James Maddison has a place on the plane and should be high on confidence, with three attacking returns in his last three games. Up front, Dominic Solanke continues to gather attacking returns as the talisman of the Bournemouth attack.

If Aleksandar Mitrovic misses out again, who would you replace him with?

FPL Heisenberg: If you can’t afford to go up to someone like Nunez, then look no further than Solanke. His form is decent enough and he has a home fixture vs Everton. No risk of him having one eye on the World Cup either.

Holly Shand: If you have some funds in the bank there are two key transfer targets: Gabriel Jesus faces a Wolves defence who have conceded more goals in the last seven than any other side.

For those managers who own Jesus already, a punt on Liverpool’s Nunez could pay off. He’s been threatening in recent games, with one goal and one assist in four.

And for those that already own Callum Wilson, is a better strategy to upgrade at defence/midfield?

FPL Heisenberg: Yes, with the money saved by getting Solanke that’ll free up funds to use to improve your defence or midfield for one last push before the World Cup break.

Holly Shand: Potentially. The options are thin on the ground below Mitrovic’s price, with Solanke the only real viable option. Elsewhere, budget defenders from Arsenal look appealing. In midfield, Miguel Almiron and Leandro Trossard are among the key targets.

Is Erling Haaland a nailed-on captaincy pick this week?

FPL Heisenberg: Haaland is nailed on as my captain, unless we get news he won’t start. If that’s the case I’ll change my captaincy to Mohamed Salah ahead of his juicy fixture – Southampton at Anfield.

Holly Shand: I’m not convinced of his minutes: there’s no need for Pep Guardiola to risk him. With favourable fixtures all around, it’s worth considering awarding the armband to Salah, Harry Kane, Kevin De Bruyne or Bukayo Saka if you own them. These options are all likely to play 90 minutes and be on penalties. Right now, I intend to captain Salah.

Does it make any difference when you start making GW17 transfers?

FPL Heisenberg: It’s best to wait until after the World Cup finishes which will be closer to the GW17 deadline. Nearer the deadline we’ll have all the up-to-date injury news and can make better informed decisions at this point.

Holly Shand: All prices are locked in FPL after Sunday morning, with only pre-GW16 deadline transfers contributing to the final day of price changes. I recommend leaving your team until close to Gameweek 17: you could lose valuable player value by tinkering and the number of transfers made could count in a tie-break at the end of the season.