Mead responds to ‘unfair’ article: ‘It’s not a true reflection of me’ 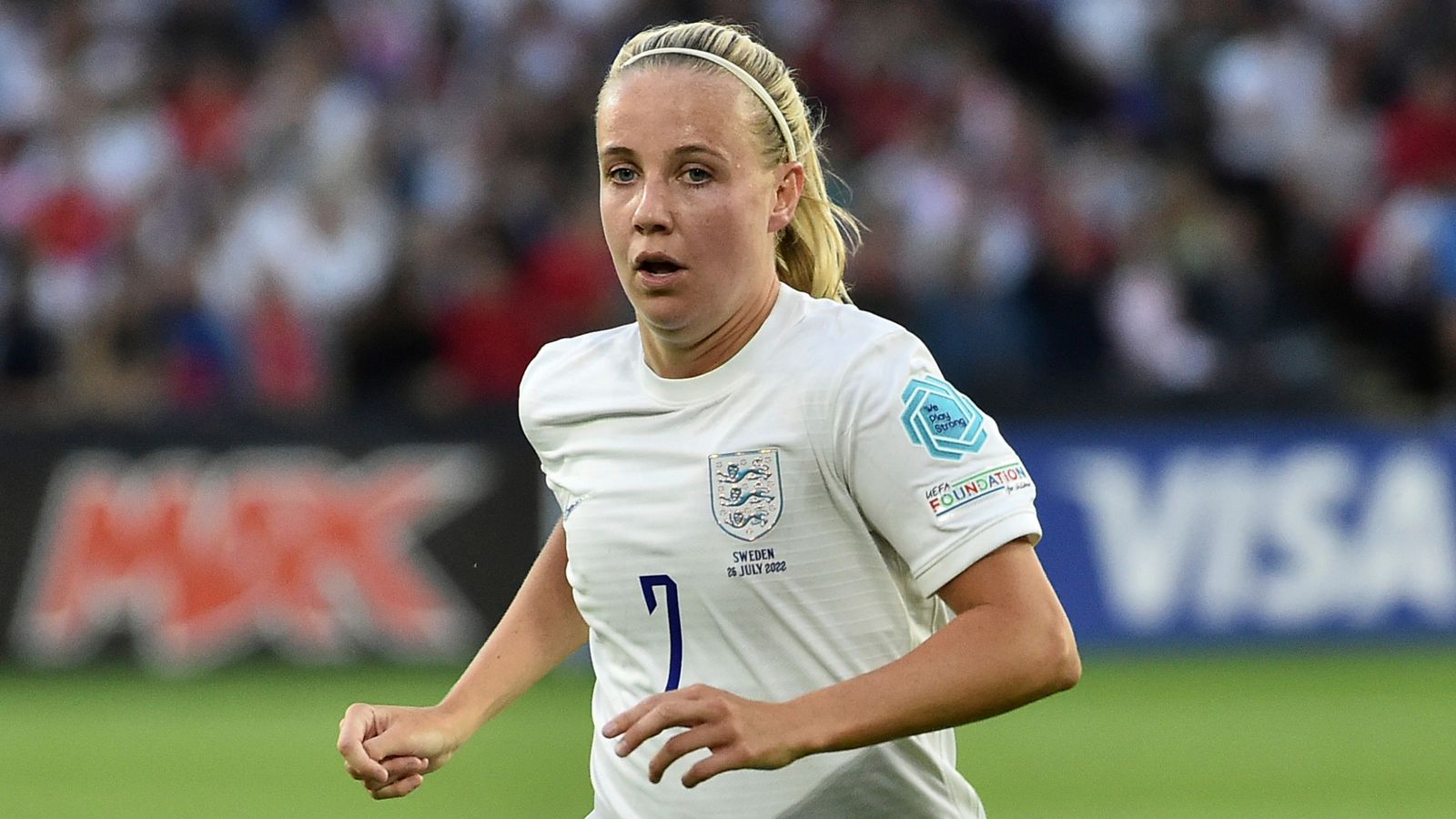 Beth Mead has defended herself over comments attributed to her in an interview with The Guardian in which she was quoted as saying the lack of diversity in the England Women squad was “a coincidence”.

Speaking after Friday night’s 4-0 friendly win over Japan in Spain, Mead told Sky Sports News that the article was “unfair” and not a “true reflection” of herself.

She said: “For me it was a tough one to take, it was unfair how it was written. My values and beliefs are completely different to what was written and it is not a true reflection of me as a person.

“In terms of diversity in the game, I want to be there front and centre and helping with that. I know the FA are doing a lot for it. I actually said that in the interview, but that didn’t get put through on the interview, so unfortunately it made me look worse in that context.

“Unfortunately, these things can happen in the media these days, but it’s not a true reflection of me. I hope people understand that. Sometimes, don’t believe everything you read.”

Asked what the consequences have been since the article was published, she responded: “I guess it has brought the issue to light even more. I know it’s not great the way in which it’s happened but hopefully it can help push in the right direction.

“There’s a long, long way to go but the FA are doing a lot and people need to get on board with that and try and help that process as best as we can, myself and the team included.”