United’s all-time leading goalscorer Rooney says Ronaldo’s acts of petulance have been unacceptable this season and would not have been allowed to stand in dressing rooms they shared.

Ronaldo refused to come on as a substitute and stormed down the tunnel before the completion of United’s 2-0 victory over Tottenham in October, leading manager Erik ten Hag to drop him for one game.

Former United captain Roy Keane criticised Ten Hag for his handling of Ronaldo this season, but Rooney feels the onus is on the five-time Ballon d’Or winner to ensure he is an asset to the club rather than a hinderance.

Asked whether Manchester United were better with Ronaldo in the team, Rooney told talkSPORT: “No, I don’t think so. Him and Messi are arguably the two best players of all time and you can go either way with that, whatever way you decide.

“For Cristiano, just get your head down and work and be ready to play when the manager needs you. If he does that, he will be an asset. If he doesn’t, it will become an unwanted distraction.” 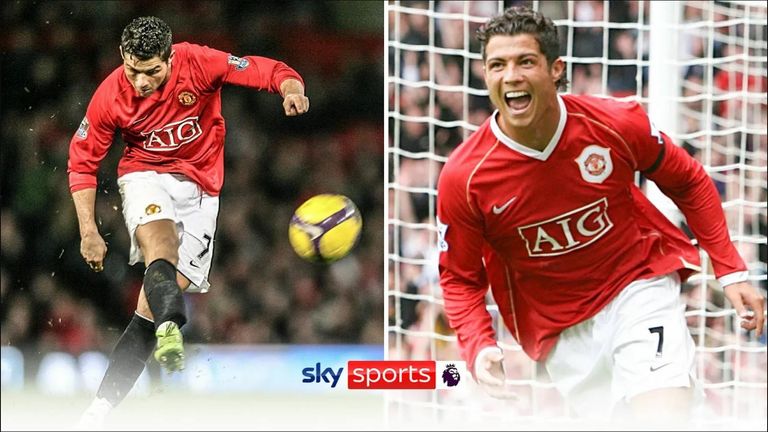 Cristiano Ronaldo has scored seven goals in the Premier League against Fulham, including some rather special strikes!

Rooney, who won five Premier League titles during his 13-year career at United, has been impressed with Ten Hag’s start to life at Old Trafford.

The Dutchman has won 65 per cent of his matches since taking charge and Rooney is certain he is the right man for the job, with evidence the club’s identity is already bring restored. 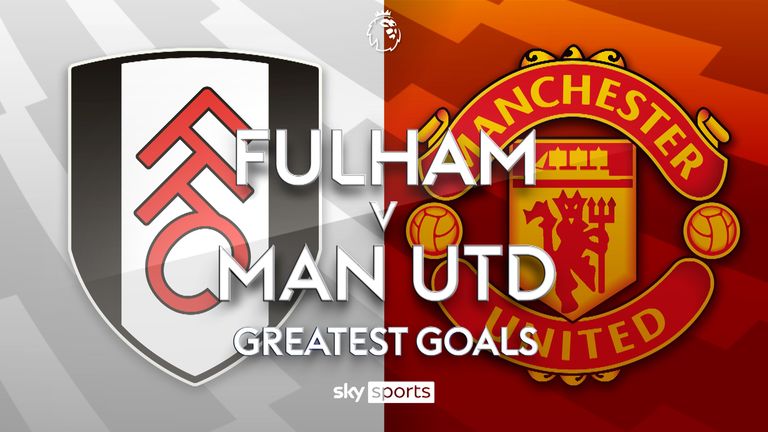 Our selection of the greatest Premier League goals between Fulham and Manchester United including Ruud van Nistelrooy’s solo goal and strikes from Papa Bouba Diop, Wayne Rooney and more!

“I think Ten Hag has done really well,” Rooney added. “He’s come in and stamped his authority on the team, and for the first time in about two or three years I’m starting to see an identity with Manchester United which I haven’t seen in the last two or three years.

“He’s shown his strength and his character with how he dealt with Cristiano at times with the stuff he’s been up to. “He’s the right man for the job. I think it will take time but it’s a real step in the right direction to finish in that top four and get Champions League football again.

“I’m very close with Darren Fletcher so I know what he’s doing and how he’s going about his work. I know the players and staff are a lot happier than they have been over the last couple of years.”