Which NBA teams and games can you watch live on Sky Sports this weekend? 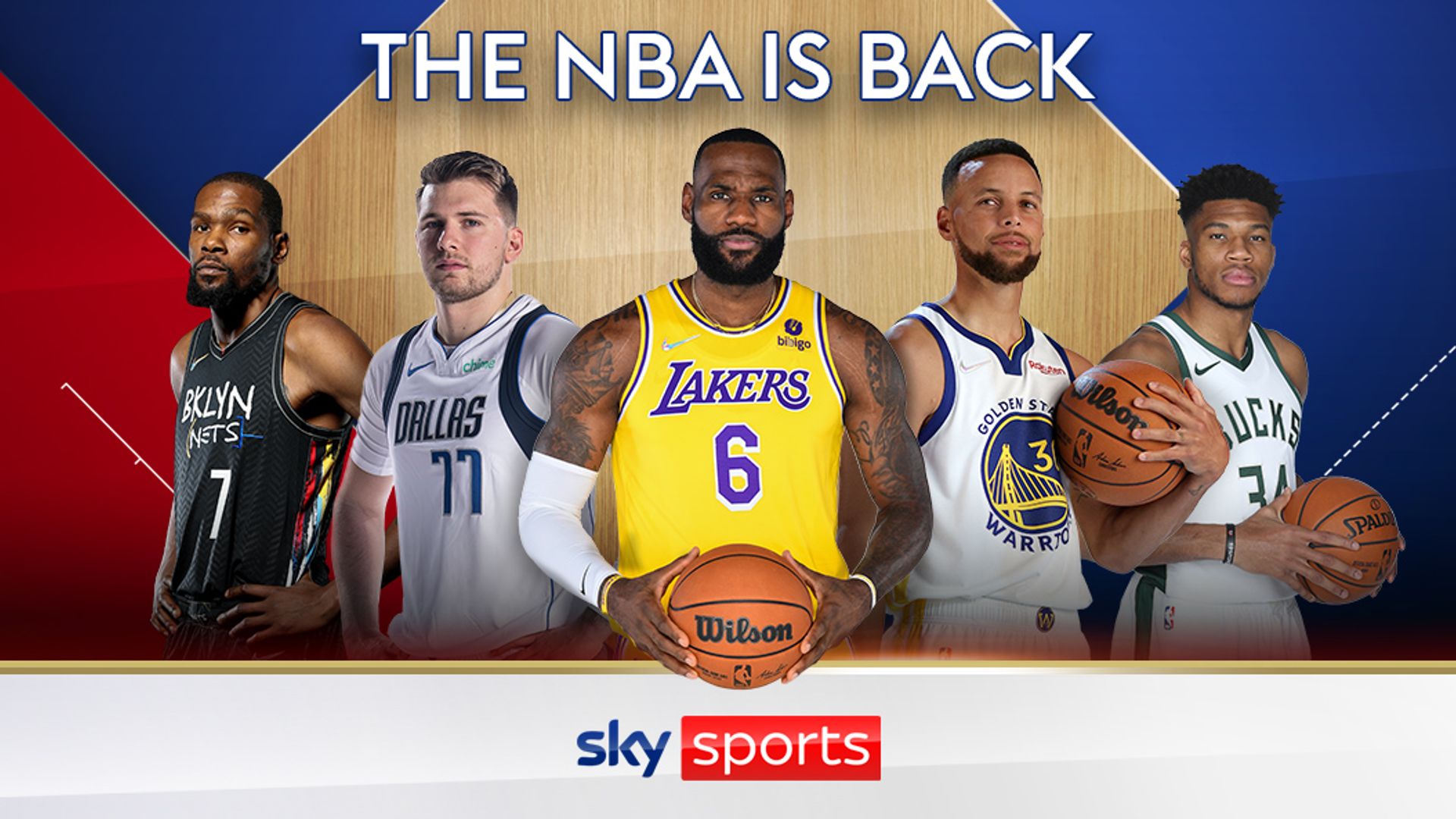 Trae Young and the Atlanta Hawks square off against the Philadelphia 76ers in the second half of a back-to-back on Saturday night, live on Sky Sports Arena. Young is ninth in the NBA averaging 27.5 points per game and dropped 26 with seven assists as Atlanta took the opening clash of the mini-series on Thursday night.

The 76ers have gone 4-6 against Eastern Conference teams in a 5-7 overall start to the season, much slower than their fans would have been hoping for. Despite that, Philadelphia rank third in the Eastern Conference in team defense, allowing only 107.0 points while holding opponents to 46.9 per cent shooting.

The Hawks, on the other hand, have gone 6-3 against Eastern Conference opponents and 8-4 overall. Atlanta are seventh in the NBA scoring 16.0 fast break points per game, led by Young averaging 4.0 in transition on his own. 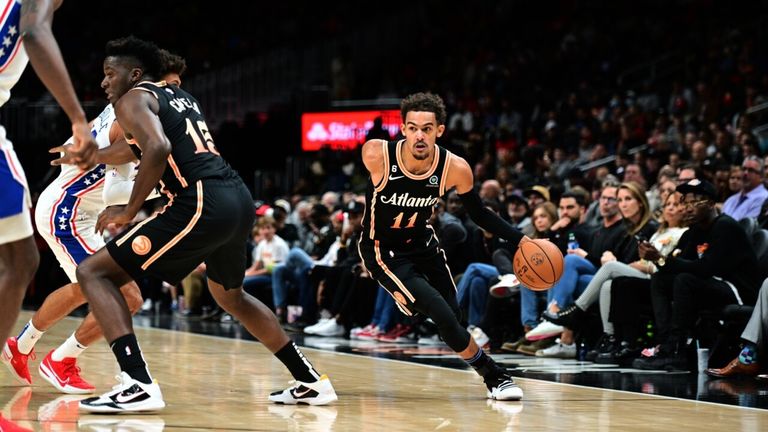 The teams meet for the second time this season with the Hawks winning 104-95 in the last match-up on November 11. Young’s 26 points led the Hawks, and Joel Embiid led the Sixers with the same number, which he paired with 13 rebounds for an impressive double-double.

Tyrese Maxey is shooting 45.2 per cent and averaging 22.9 points for the 76ers. Georges Niang is averaging 2.3 made three-pointers over the last 10 games for Philadelphia.

Trae Young averages 2.4 made three-pointers per game for the Hawks, scoring 27.5 points while shooting 30.6 per cent from beyond the arc. Dejounte Murray is shooting 46.1 per cent and averaging 21.6 points over the past 10 games for Atlanta.

On Sunday night, we cap off the weekend with the clash between the two former Utah Jazz All-Stars who were traded this summer.

Donovan Mitchell, now of the Cleveland Cavaliers, and Rudy Gobert, now of the Minnesota Timberwolves, come together at Rocket Mortgage FieldHouse on Sunday night, live on Sky Sports Arena from 11pm on Sunday. 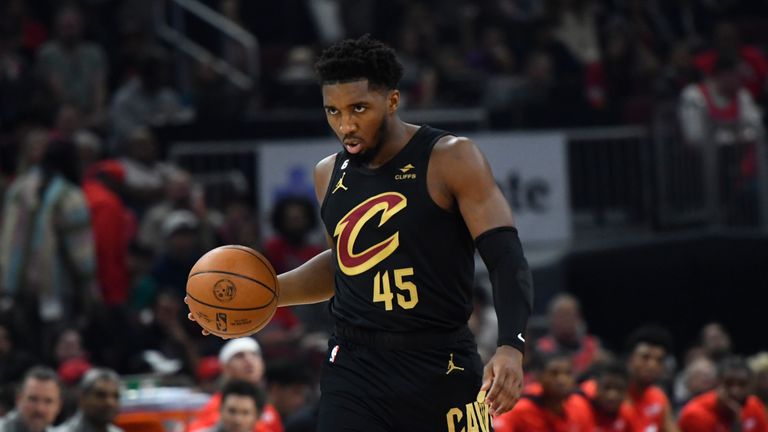 Safe to say, Mitchell will feel he has got the better end of that deal. He is the third highest scorer in the league, with 31.9 points per game (trailing only Luka Doncic and Stephen Curry) and is the No 1 option on a very good young team. The Cavs have ascended to second in the Eastern Conference with an 8-3 record, heading into Friday – and that is despite losing their last two games.

The Timberwolves have also lost their last two games, and sit 10th in the West entering Friday at 5-7, with Gobert and Karl-Anthony Towns struggling to make what always looked like an odd frontcourt fit work together so far. The other pieces, such as guard pair Anthony Edwards and D’Angelo Russell are also still figuring things out.

Gobert and Mitchell were not always reported to be on the best of terms during their time together in Utah, and the Frenchman must be looking on in envy as the Jazz sit atop the Western Conference at 10-3 during a season in which they were meant to be tanking, according to everyone except themselves. The fact there is no love lost between the pair should make for a spicy encounter on Sunday.

Watch more live NBA on Sky Sports as the Atlanta Hawks host Philadelphia 76ers on Saturday night from 12.30am; Cleveland Cavaliers host Minnesota Timberwolves on Sunday from 11pm, with both games live on Sky Sports Arena.