Willey to play in final? And who would bowl England’s Super Over? 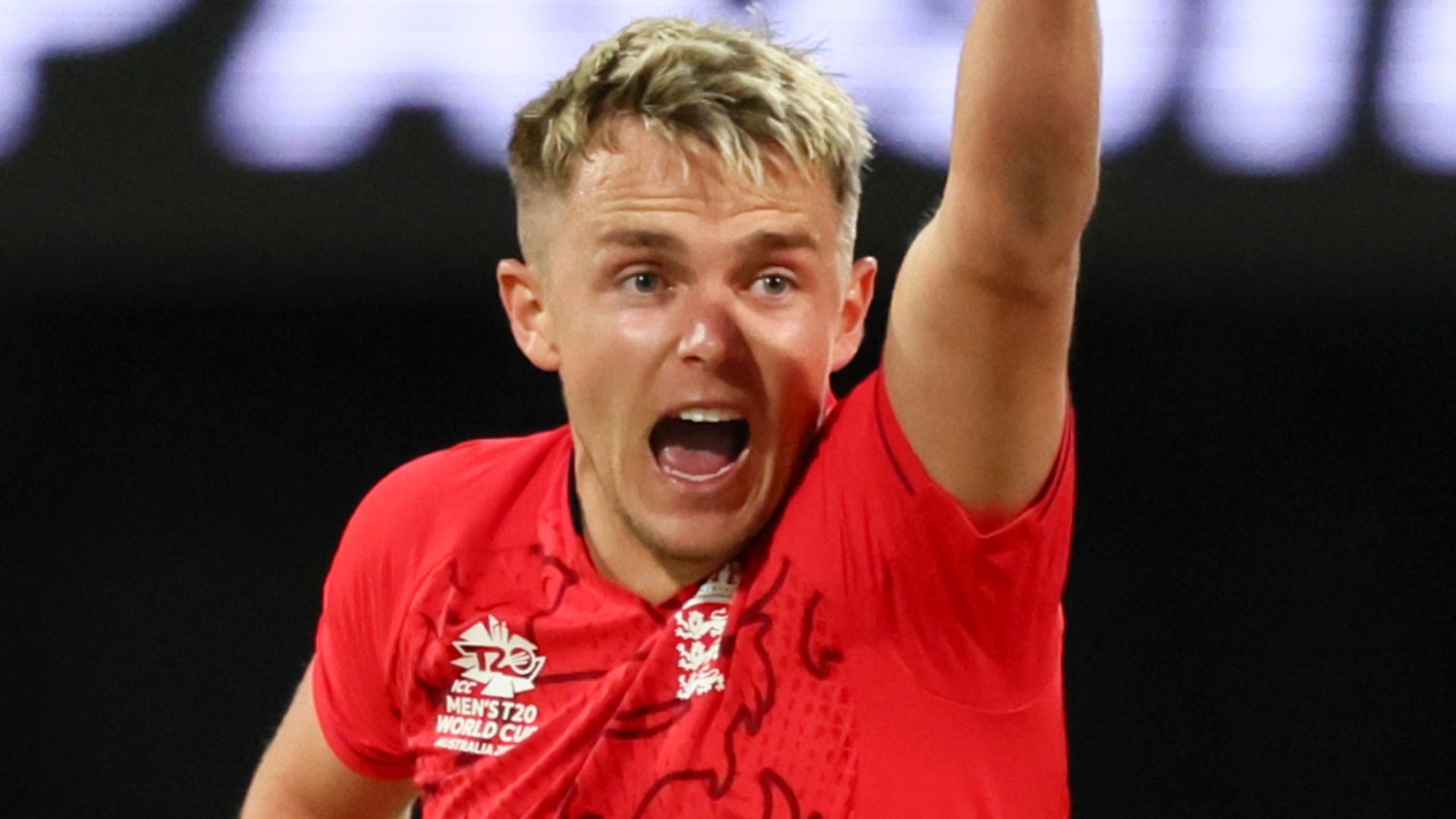 England have answered many questions after reaching the T20 World Cup final – but now have a few more on their plate ahead of their showdown with Pakistan at the MCG.

One of them is surely ‘will the rain wreck proceedings?’ with the forecast in Melbourne largely gruesome across Sunday and Monday’s reserve day and a trophy share possible.

Jos Buttler cannot control the weather but he can decide the nature of his bowling attack and which players he would turn to if the final goes to a Super Over, just like the 50-over equivalent did at Lord’s in 2019 when England pipped New Zealand on boundary comeback.

Speaking on the Sky Sports Cricket Podcast, Eoin Morgan, England’s captain in the ODI World Cup three years ago, said he would consider playing David Willey if the “general stiffness” that ruled Mark Wood out of the semi-final against India kept him on the sidelines again, with the MCG’s ground dimensions perhaps not suiting Chris Jordan.

Morgan also reckons the pressure of bowling the Super Over – a task he gave Jofra Archer in 2019 – would be taken on by left-armer Sam Curran and that Curran could even bat in England’s Super Over if Pakistan opted to bowl spin.

On Wood, who was replaced by Jordan at Adelaide Oval on Thursday, Morgan said: “If you look at conditions at the MCG, they just suit him, whereas they probably work against someone like Jordan at the death with his yorkers.

“The MCG is so short straight and there is little margin for error so if Wood isn’t fit you might even see someone like David Willey come in.

“Willey can swing the ball and then you can bowl him and Chris Woakes at the death, bowling into the wicket, forcing Pakistan to hit it square and create catching opportunities.

“You have to have the ground dimensions working in your favour in big games as if you make basic mistakes and are hit to the short side, you are up against it.”

Curran to bowl England’s Super Over if needed?

In the event of a Super Over, Buttler would also have to decide whether to bat himself.

Morgan opted for Buttler and Ben Stokes in 2019, with the pair going on to score 15 runs between them, but would they be reunited on Sunday?

Morgan added: “I would look at who is going to bowl for Pakistan. If it was obvious, I would send out who is most likely to counter it. I would prefer left-hand, right-hand, to be honest.

“If it was spin, absolutely Moeen Ali. It might be Curran and Mo with Buttler at No 3 – but Stokes is also pretty good at Super Overs!

“The England guys will also know who is going to bowl a Super Over. Things would only drastically change on the day if you’re like ‘this doesn’t suit that bowler’.

“If you were to say flat wicket, everything set fair at the MCG, from afar it would be Curran.

“He would bowl into the wicket, wide so you can’t get it straight. You would set an off-side field and make them hit to the long side.”