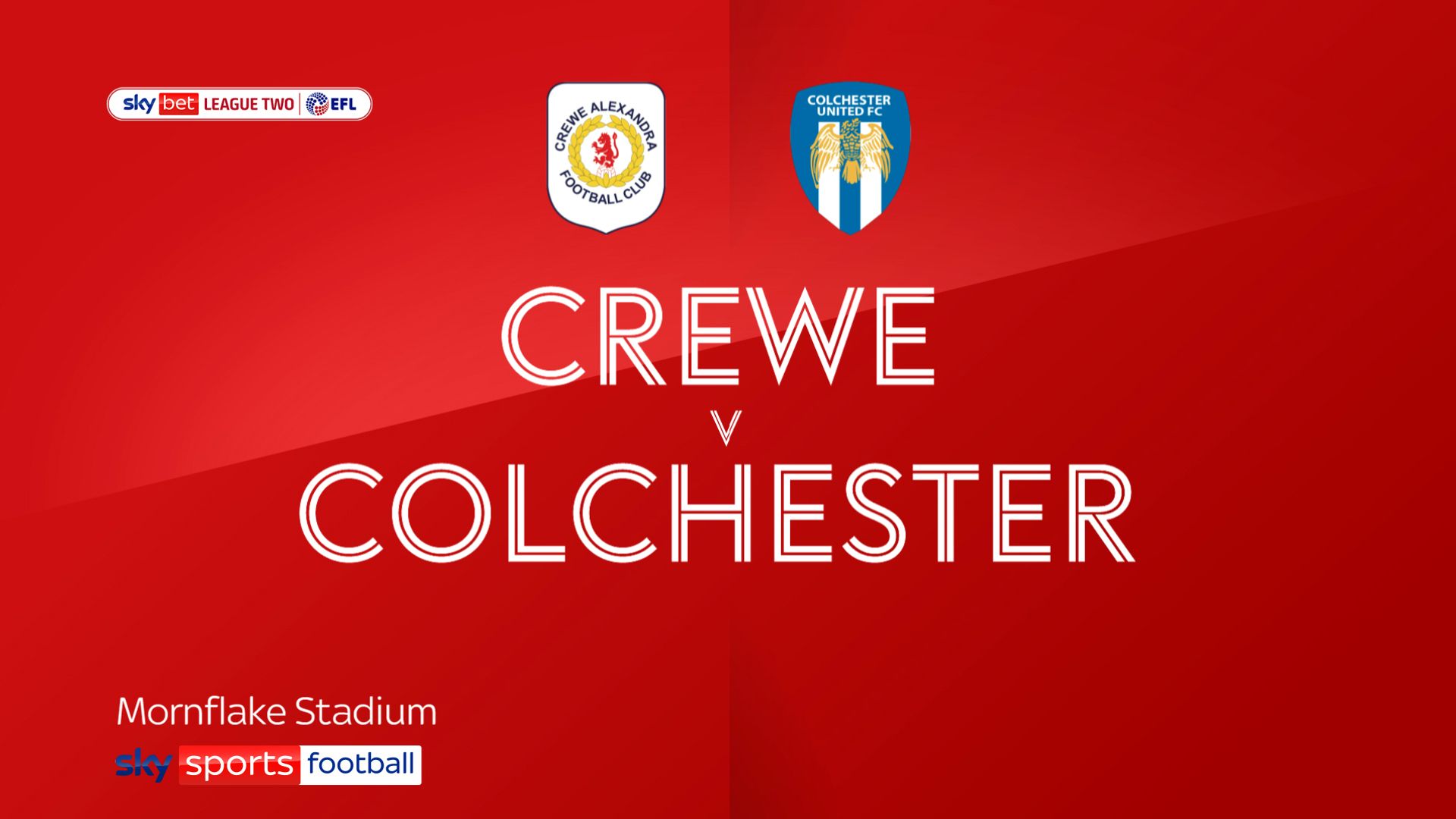 The bottom-of-the table Us were left to rue missed chances while some inspired goalkeeping from Arthur Okonkwo kept the Railwaymen in contention.

Okonkwo did well to keep out Luke Hannant’s snap-shot from the edge of the box, one of several early chances the visitors carved out.

Crewe emerged as a threat as the half closed with Agyei prominent in the final third. He fired off an effort on the turn which Sam Hornby held at his near post and the attacker also went close to picking out the bottom corner with a powerful shot.

But minutes before that Okonkwo produced an excellent save, using his large frame to keep out Alex Newby’s effort from hitting the far corner after Alan Judge had delivered a low free-kick.

After the restart, Judge hooked a volley over after the visitors lofted the ball over the home goalmouth.

Crewe were more of a force in the second period, but Okonkwo came to their rescue again after Newby was played through on goal with the keeper getting his hand to the winger’s finish to take the ball around the post.

The visitors were made to pay for the miss as they were hit on the counter, with Tariq Uwakwe driving down the left and crossing for Agyei to head a far-post finish in the 80th minute.