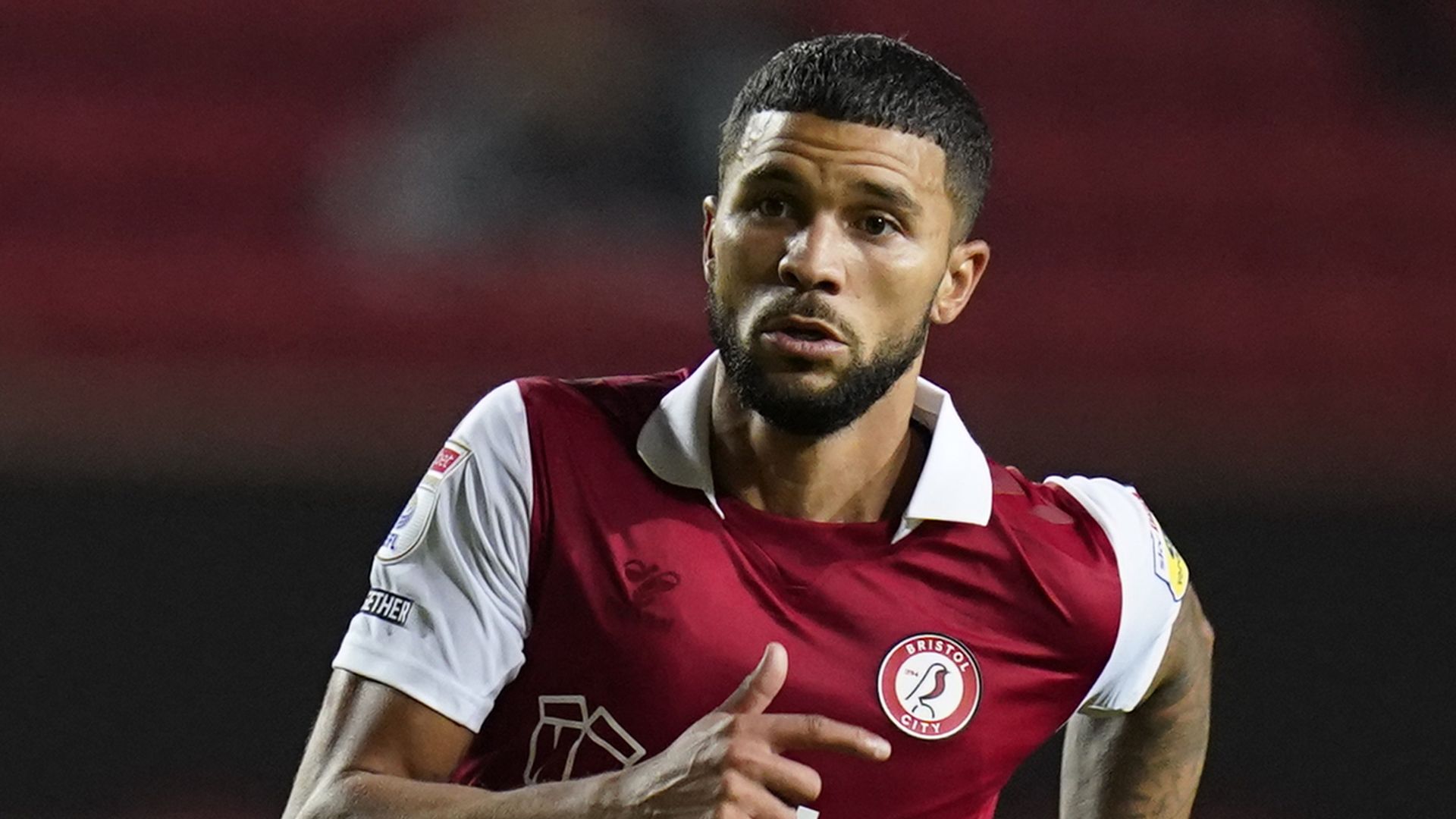 Daniel Bachmann’s outstanding second-half save from Andreas Weimann earned Watford a point from a goalless Championship draw at Bristol City.

The goalkeeper managed to claw out a 68th-minute header, diving full length to get his right hand to the ball and prevent the home side taking a deserved lead.

City dominated for long periods without coming up with a finish, while the out-of-sorts visitors went the whole game without registering a shot on target.

Watford boss Slaven Bilic gave a first start of the season to Samuel Kalu and recalled Mario Gaspar and Hassene Kamara to his starting line-up.

Embarrased by Lincoln in the Carabao Cup and with only two wins in their last 12 Championship starts, the Robins made a bright start, Tommy Conway’s fifth-minute shot being saved by Bachmann.

Conway should have opened the scoring on 10 minutes, but headed over when unmarked eight yards out.

Watford were being penned back and City had a strong penalty appeal rejected on 27 minutes when Nahki Wells was felled as his header was blocked.

The home side could not find a final pass to match their promising approach work as the opening half hour passed without Watford offering a threat to Max O’Leary’s goal.

That remained the case until the break, with City quicker to the ball and winning most 50-50 challenges without making their pressure tell.

Before the start of the second half, Pearson’s men formed a guard of honour for defender Nathan Baker, recently forced to retired from the game because of injury.

Gaspar was booked for pulling back Wells on 53 minutes as City continued to look the more dangerous side.

Still his side were having to defend for their lives. Conway broke clear on 66 minutes only to shoot wide and was immediately replaced by Antoine Semenyo.

Bachmann then produced the moment of the match as Weimann’s header looked bound for just inside the far post, with Watford under the pump.

The visitors suffered a blow on 80 minutes when midfielder Dan Gosling went down off the ball. He signalled urgently to the bench and left the field on a stretcher.

There were ironic cheers from home fans when Watford substitute Vakoun Bayo fired high and wide on 84 minutes. It was his side’s first effort at goal.

City pressed to the end, but when Bachmann saved at the feet of Semenyo in stoppage time, they had to be content with a point.